Pompeo added that the U.S. "will have to provide security assurances" to Kim. 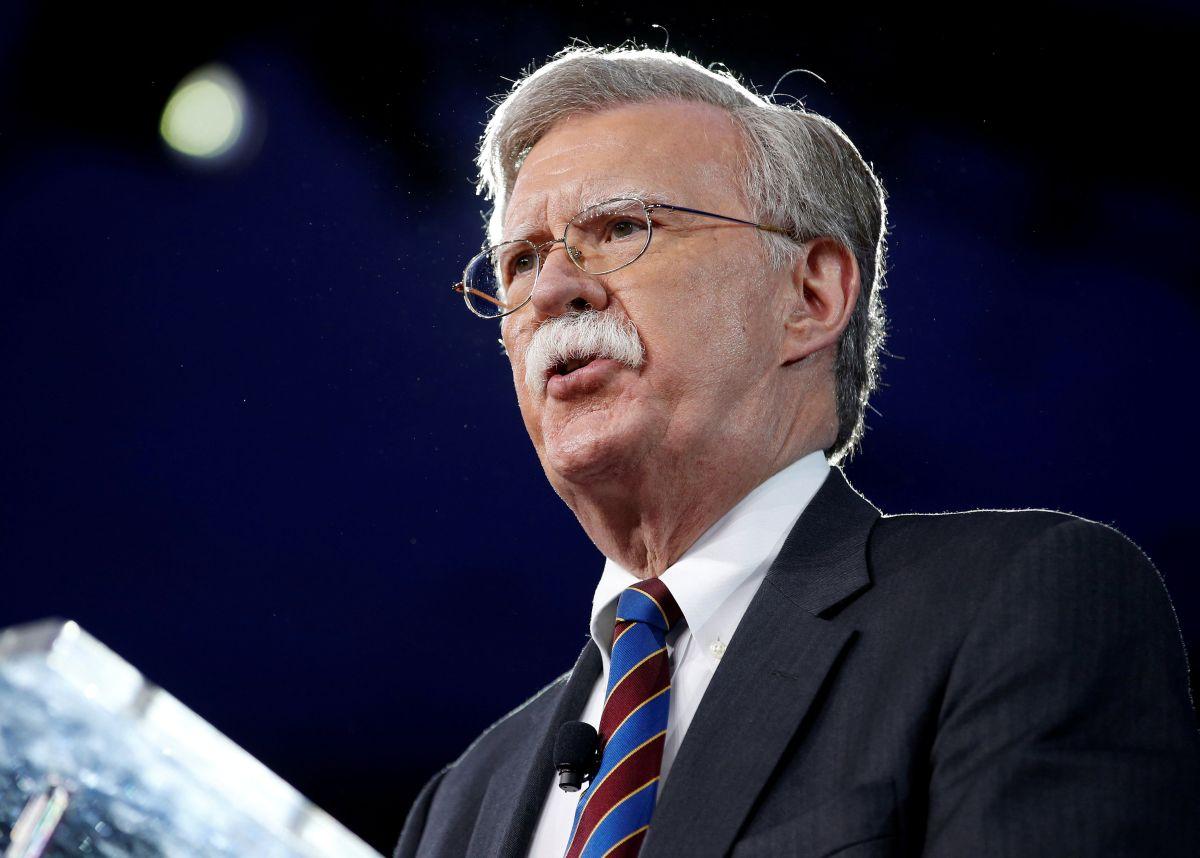 Senior Trump administration officials are outlining new details of their plans to work toward the denuclearization North Korea as President Donald Trump prepares for his meeting with North Korean leader Kim Jong Un next month.

"I think what the prospect for North Korea is to become a normal nation, to behave and interact with the rest of the world the way that South Korea does," Bolton said.

Bolton said the United States is pursuing a standard of "complete, verifiable and irreversible denuclearization" heading into negotiations.

"On the denuclearization side of the program, that means all aspects of their nuclear program," he added. "Clearly, the ballistic missiles program, as with Iran, with the intention of being a delivery system for nuclear weapons – that's gotta go. I think we need to look at their chemical and biological weapons programs as well. The President's going to raise other issues, the Japanese abductees, South Korean citizens who were kidnapped."

Secretary of State Mike Pompeo said on "Fox News Sunday," "Our eyes are wide open with respect to the risks, but it is our fervent hope that Chairman Kim wants to make a strategic change."

Pompeo also offered more details on what a path to prosperity for North Korea would look like with direct investment by the U.S. if Kim agrees to Washington's demands.

Pompeo said the U.S. would "work with them to develop infrastructure, all the things that the North Korean people need, the capacity for American agriculture to support North Korea so they can eat meat and have healthy lives. Those are the kind of things that if we get what it is the President has demanded – complete verifiable irreversible denuclearization of North Korea – that the American people will offer in spades."

Pompeo added that the U.S. "will have to provide security assurances" to Kim as well.

The comments from Bolton and Pompeo come as Trump prepares to meet with Kim in June. According to Bolton, Trump has been extensively preparing by speaking with advisers, "different people, foreign leaders, (and) he had an extensive conversation with (President) Xi Jinping of China earlier this week."

"I've been on the job about five weeks," Bolton said. "I would say that Iran and North Korea probably (have) taken up over half of my time, and a lot of that obviously is – is helping him make the decisions and get ready for these meetings."

Pompeo said Trump is in a unique position.

"No president has ever put America in a position where the North Korean leadership thought that this was truly possible, that the Americans would actually do this, would lead to the place where America was no longer held at risk by the North Korean regime," he said, adding, "That's the objective."

Pompeo added that Kim follows the Western press and "he's paying attention things the world is saying. He too is preparing for June 12th."

If you see a spelling error on our site, select it and press Ctrl+Enter
Tags:USATrumpNorthKoreaPompeoKimJongUnBolton