O'Sullivan said European leaders will host meetings in the coming days with partners and stakeholders to address the situation. 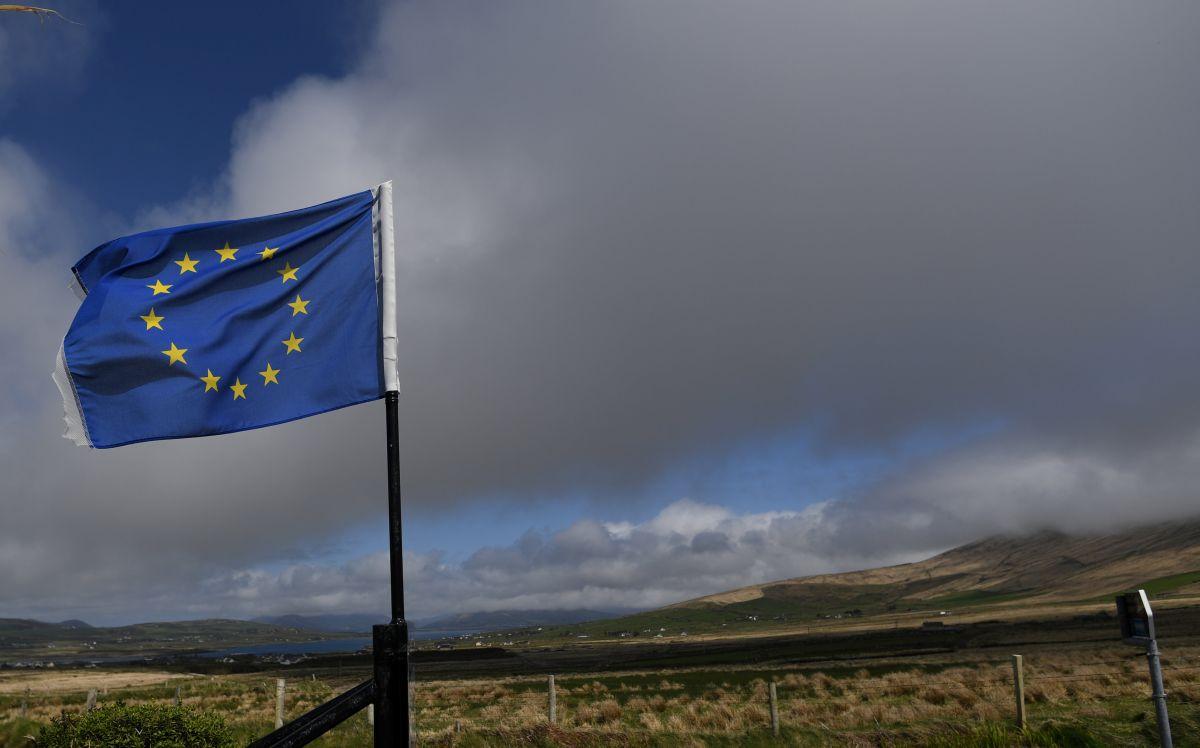 The European signatories to the Iran nuclear deal are seeking ways to soften the bite of U.S. sanctions on companies doing business in the Islamic Republic, David O'Sullivan, the European Union's ambassador to the United States, said at the Atlantic Council on May 14.

Though upset by U.S. President Donald J. Trump's decision to withdraw from the deal, the European signatories are committed to the agreement, according to the Atlantic Council.

"The European Union (EU) will maintain its commitment to the nuclear deal, as long as Iran does the same," said O'Sullivan. "We Europeans believe that we are bound by our commitment if we want Iran to stay in the deal," he added.

O'Sullivan delivered a rousing endorsement of the deal and expressed his profound dismay at Trump's May 8 decision to withdraw from it.

"This was never where we hoped we would be," O'Sullivan said, "with a heavy heart." However, he added, "maybe we shouldn't be entirely surprised, but that doesn't stop me from expressing my extreme disappointment and regret with where we now are."

The Iran nuclear deal, formally known as the Joint Comprehensive Plan of Action (JCPOA), negotiated between the United States, the United Kingdom, France, China, Russia, and Germany – known as the P5+1 – and Iran was designed to curb Iran's nuclear program. It was signed in 2015.

O'Sullivan said European leaders will host meetings in the coming days with partners and stakeholders to address the situation. Further, European leaders will discuss their response to Trump's announcement on the margins of the Balkans Summit in Sofia this week. There they will begin to discuss a coherent and cohesive policy response to preserve European business interests in Iran, while protecting their investments from U.S. sanctions.

Trump, while announcing his decision to withdraw from the nuclear deal, also ordered the re-imposition of sanctions on Iran. Non-U.S. companies doing business in Iran will be hit by secondary sanctions.

"We will have to consider the negative effects of any primary or secondary sanctions re-introduced by the United States on any European firms" currently operating in Iran, said O'Sullivan.

However, with regard to any specific legislation to address the issue of sanctions, O'Sullivan said, "when we better understand how this is going to be managed [the re-imposition of sanctions], we will know how to respond from the European side."

O'Sullivan said, "this is not just about the ability of European countries to do business with Iran." Other countries, such as China and Russia, "will do business in Iran," he added.

Though Europe will do its best to keep the deal afloat and convince Iran to uphold its commitment without the United States, O'Sullivan said: "I very much doubt it will be possible to reinstate anything like that international consensus [in the JCPOA] given that it is the United States walking away from a deal that Iran agreed to."

Trump's decision to back out of the deal, "is something which we feel puts us in a very difficult position," said O'Sullivan. European allies, including French President Emmanuel Macron and German Chancellor Angela Merkel, implored Trump to uphold the agreement, and seek additional provisions to address his concerns over Iran's ballistic missiles and destabilizing activity in the region.

However, Trump withdrew from what he called a "disastrous deal," saying: "The fact is, this was a horrible, one-sided deal that should have never, ever been made. It didn't bring calm, it didn't bring peace, and it never will."

According to O'Sullivan, "the deal is serving the purpose for which it was designed, which is to prevent Iran from ever designing or owning a nuclear weapon, which is to make the world a safer place."

In response to Trump's assertions, O'Sullivan countered one of the key "myths" about the deal. Addressing the claim that the deal has an expiration date, at which time Iran is free to return to its military nuclear program, O'Sullivan said that "this is a deal, in perpetuity, where Iran commits itself firmly and solidly before the international community that it will never acquire a nuclear weapon."

He said that "Iran could change its mind, as the United States has changed its mind, but then it would be in breach of the agreement."

As a result of the solid framework of the agreement, "we continue to believe, in Europe, that the JCPOA is a vital element of our national, European security," said O'Sullivan, adding, "It is also vital for the region, and more globally."

"We do not see a credible, peaceful alternative to the JCPOA," O'Sullivan said. "Frankly," he said, "the United States has not presented a credible alternative before or since [Trump's announcement."

O'Sullivan described the JCPOA as "a strategic, multilateral agreement," and "the single most important working model of nuclear nonproliferation."

As for the EU's relationship with the United States, "it's true to say that we're going through a slightly turbulent period in the transatlantic relationship," said O'Sullivan. He added, "this is just a moment that we're not on the same page."

If you see a spelling error on our site, select it and press Ctrl+Enter
Tags:EuropeUSAIrannucleardealSullivan