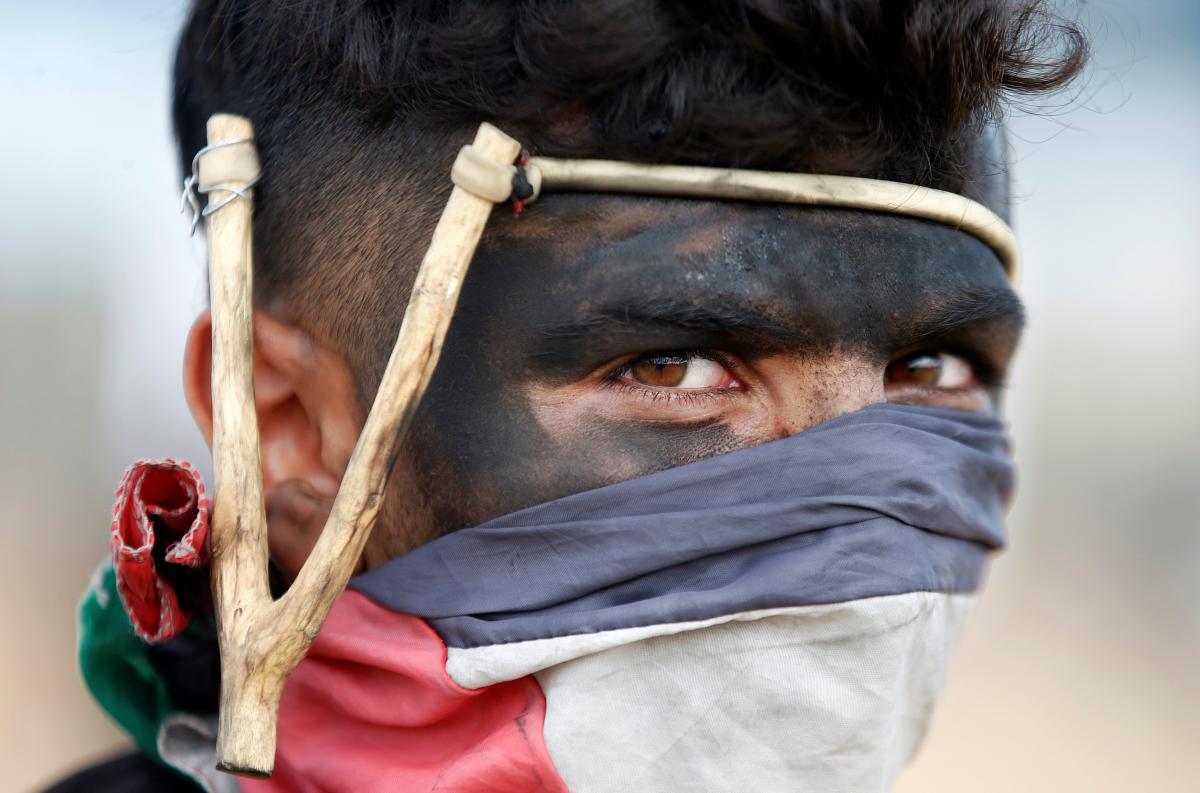 Israeli troops shot dead dozens of Palestinian protesters on the Gaza border on Monday when the high-profile opening of the U.S. embassy to Israel in Jerusalem by the Trump administration raised tension to boiling point after weeks of demonstrations.

In the bloodiest single day for Palestinians since 2014, Palestinian Health Ministry officials said 58 protesters were killed and 2,700 injured by live gunfire, tear gas or other means, Reuters wrote.

The bloodshed drew calls for restraint from some countries, including France and Britain, and stronger criticism from others, with regional power Turkey calling it "a massacre".

The White House declined to join in urging Israel to exercise caution and pinned the blame squarely on Gaza's ruling Hamas group, backing Prime Minister Benjamin Netanyahu who described the Israeli military's actions as self-defence of his country's borders.

In siding squarely with Israel, Washington put distance between itself and its European allies for the second time in a week, after angering France, Germany and others last Tuesday by abandoning an international nuclear deal with Iran.

In contrast to the violent scenes in Gaza, Israeli dignitaries and guests attended a ceremony in Jerusalem to open the U.S. Embassy following its relocation from Tel Aviv.

The move fulfilled a pledge by U.S. President Donald Trump, who in December recognized the holy city as the Israeli capital.

Netanyahu thanked Trump for "having the courage to keep your promises".

U.S. Senator Tim Kaine, the top Democrat on the foreign relations subcommittee that covers the region, told Reuters the situation was "tragic" and said "It's not viewed as the U.S. trying to solve a problem, it's viewed as the U.S. just stepping away from the problem, and that's sad."

Palestinians seek East Jerusalem as the capital of a state they hope to establish in the occupied West Bank and the Gaza Strip.

Israel regards all of the city, including the eastern sector it captured in the 1967 Middle East war and annexed in a move that is not recognized internationally, as its "eternal and indivisible capital".

Most countries say the status of Jerusalem – a sacred city to Jews, Muslims and Christians – should be determined in a final peace settlement and that moving their embassies now would prejudge any such deal.

Peace talks aimed a finding a two-state solution to the conflict have been frozen since 2014.

If you see a spelling error on our site, select it and press Ctrl+Enter
Tags: #Israel#USEmbassy#Jerusalem#Palestine
Latest news