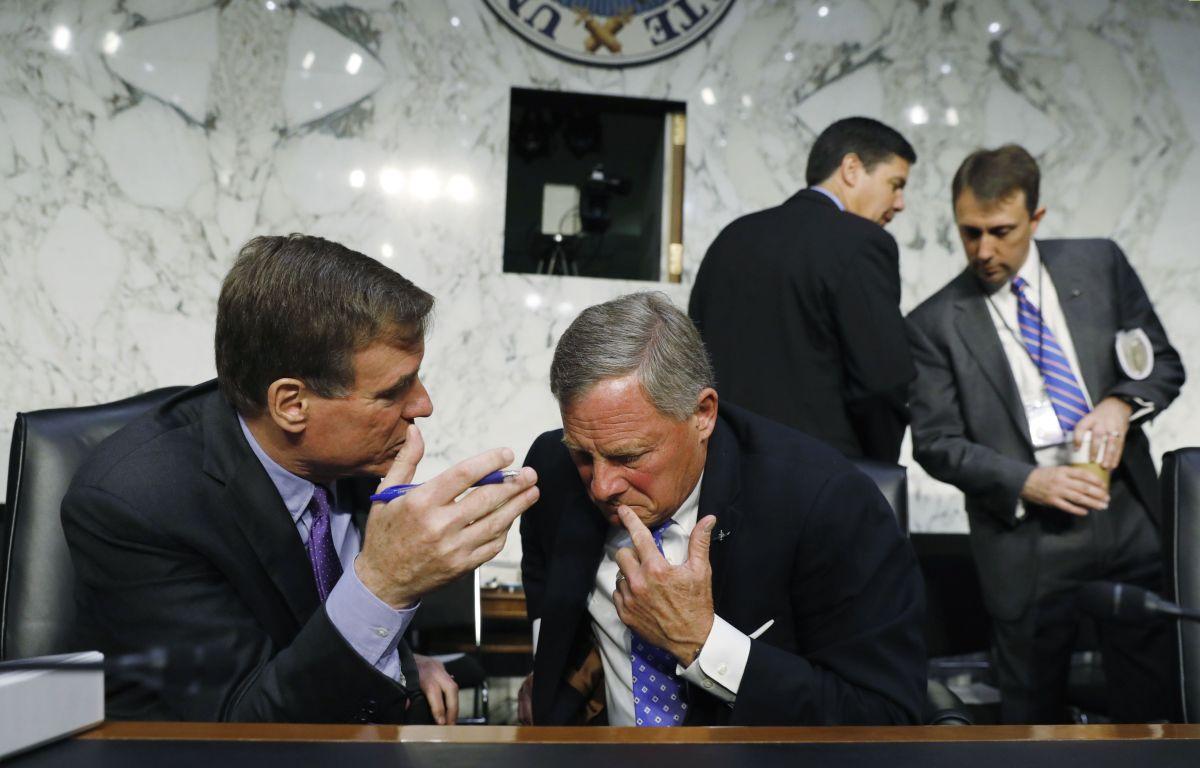 The U.S. Senate Intelligence Committee says it agrees with an assessment by the country's intelligence agencies that Russia meddled in the 2016 presidential election with the goal of hurting the candidacy of Democrat Hillary Clinton and to help Donald Trump.

"Committee staff have spent 14 months reviewing the sources, tradecraft, and analytic work, and we see no reason to dispute the conclusions" of the U.S. intelligence community, Republican chairman Richard Burr said on May 16 in a joint statement with Democratic Senator Mark Warner, Radio Liberty reported.

"The Russian effort was extensive, sophisticated, and ordered by President [Vladimir] Putin himself for the purpose of helping Donald Trump and hurting Hillary Clinton," Warner said.

Moscow has repeatedly denied the accusations.

The statement released by Burr and Warner follows a report published by Republicans on the House Intelligence Committee on April 27.

That report concluded that Russia used hacking, cyberattacks, and social media to attempt to stoke confusion and discord in the United States but added that Moscow had been doing it for years and did not directly favor one candidate in the election.

The House report was also highly critical of the U.S. intelligence officers, saying they did not follow best practices in their efforts to determine whether Moscow attempted to help Trump against his Democratic rival.

The House committee said it found no evidence that Trump or his team colluded with Russia. The short statement by the Senate committee leaders did not address the issue.

As the majority party, Republicans control both the House and Senate committees, although the House panel has been criticized by Democrats and even some Republicans for a perceived failure to fully investigate alleged Russian meddling.

The Senate statement said that the committee's investigation is continuing and that "staff will finalize this chapter of the report on the Intelligence Community's work and submit it for a classification review."

Along with the congressional panels, Special Counsel Robert Mueller has been appointed to investigate Russian interference in the election and any potential links between the Trump campaign and Russian officials.

Trump has consistently said he did not collude with Russia and has called the investigation into possible links between Moscow and his campaign a "witch-hunt."

If you see a spelling error on our site, select it and press Ctrl+Enter
Tags:RussiaUSATrumpelection