A statement published by the state-run Korea Central News Agency, said North Korea would never accept economic assistance from the U.S. in exchange for unilaterally abandoning its nuclear program. 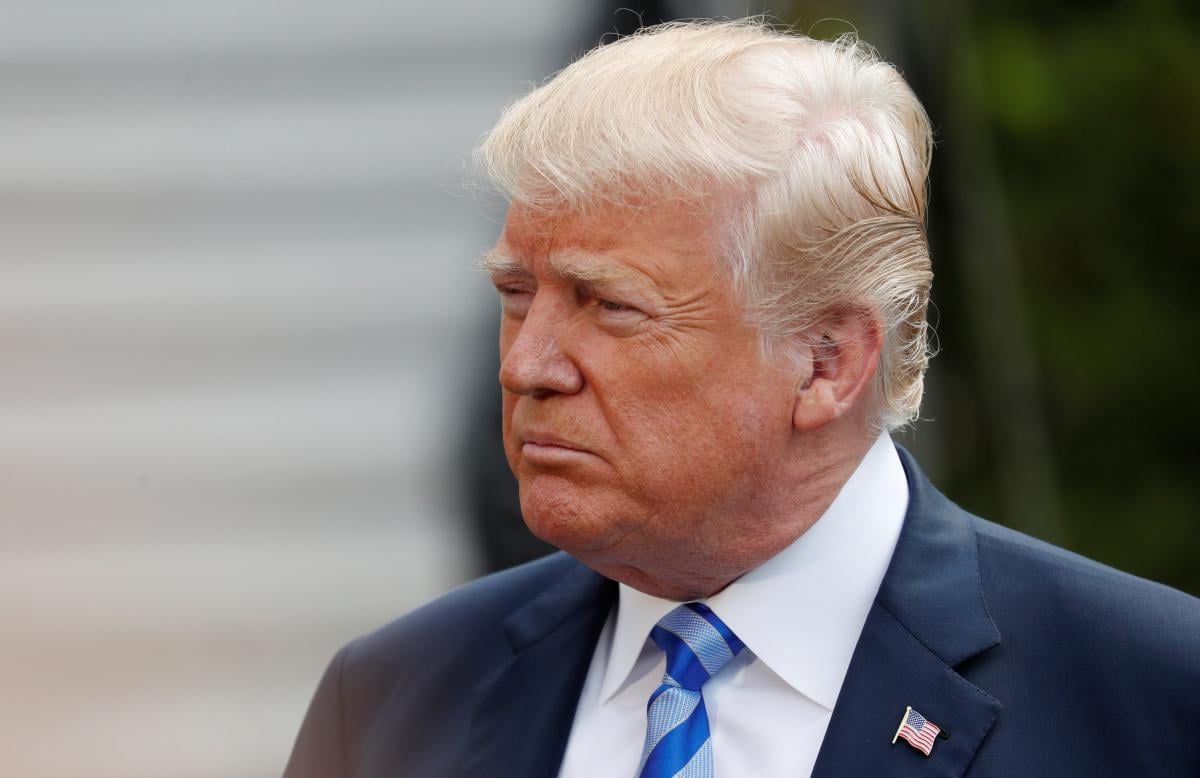 Donald Trump has warned Kim Jong-un that North Korea will be "decimated" if it does not agree a nuclear deal, and that Mr. Kim himself will be treated in the same manner as slain Libyan leader Muammar Gaddafi.

In comments to reporters that initially appeared designed to reassure Mr. Kim, amid reports of potential brinksmanship from North Korea, the U.S. president said his safety would be reassured and that he would remain in control of his country, following any deal with Washington. Yet he then suggested if a deal was not forthcoming, the North Korean leader might be treated much more harshly, The Independent wrote.

"The Libyan model was a much different model. We decimated that country. We never said to Gaddafi, 'Oh, we're going to give you protection'," he said. "We went in and decimated him, and we did the same thing with Iraq."

He added: "That model would take place if we don't make a deal."

Mr. Trump's comments came after North Korea abruptly pulled out of a meeting planned for Wednesday with South Korea, and suggested it may also not participate in the summit with Mr. Trump, scheduled to take place in Singapore on June 12.

North Korea claimed it was angered over a joint U.S.-South Korea military exercise, but some observers suggested Pyongyang was returning to the kind of diplomacy it had displayed before at the time of other proposed talks. Others said it was possible that secret preparation discussions, understood to be taking place in Singapore, may have hit a bump.

A statement published by the state-run Korea Central News Agency, said North Korea would never accept economic assistance from the U.S. in exchange for unilaterally abandoning its nuclear program.

The statement, issued in the name of Kim Kye Gwan, North Korea's first vice minister of the Ministry of Foreign Affairs, said: "We have never had any expectation of U.S. support in carrying out our economic construction and will not… Make such a deal in future."

Mr. Trump was asked about comments made over the weekend by his national security adviser, John Bolton, who had raised the prospect of pursuing a "Libya model" in relation to getting North Korea to abandon its weapons program.

Mr. Bolton was referring to an announcement made by Mr. Gaddafi in December 2003, when, after the U.S. and UK invasion of Iraq and Afghanistan, he announced he was giving up his WMD program and seeking better relations with the West.

Mr. Trump appeared to have confused that process, with what happened to the Libyan leader in 2011, when he was overthrown and killed after Libyans joined the Arab Spring protests, and were supported militarily by NATO.

He was hunted down and killed by opponents in the city of Sirte, after his convoy was struck by NATO planes. Hillary Clinton, the then U.S. secretary of state, said of his death: "We came, we saw, he died."

"North Korea is actually talking to us about times and everything else as though nothing happened," Mr. Trump said, at the start of an Oval Office meeting with NATO Secretary General Jens Stoltenberg.

He said the deal he was looking at would give Mr. Kim "protections that will be very strong".

He added: "He would be there, he would be running his country, his country would be very rich. The Libya model was a much different model. We decimated that country."

Reuters said Mr. Trump then said Mr. Kim would face such a fate, if he failed to agree to a deal. The president did not provide specifics, but added: "We cannot let that country have nukes. We just can't do it."

The United States has demanded the "complete, verifiable, and irreversible" dismantlement of North Korea's nuclear weapons program, which Pyongyang has rejected. Rather, North Korea has given no indication that it is willing to go beyond statements of broad support for the concept of denuclearization.

South Korea is also involved in efforts to both salvage peace talks with North Korea and play mediator for the summit between Mr. Trump and Mr. Kim. "We decided to closely coordinate with both sides so that the upcoming [summit] will be held successfully with mutual respect," a South Korean official told the news agency.