Zuckerberg said he was "committed" to making sweeping changes to the platform to make it safer and more reliable. 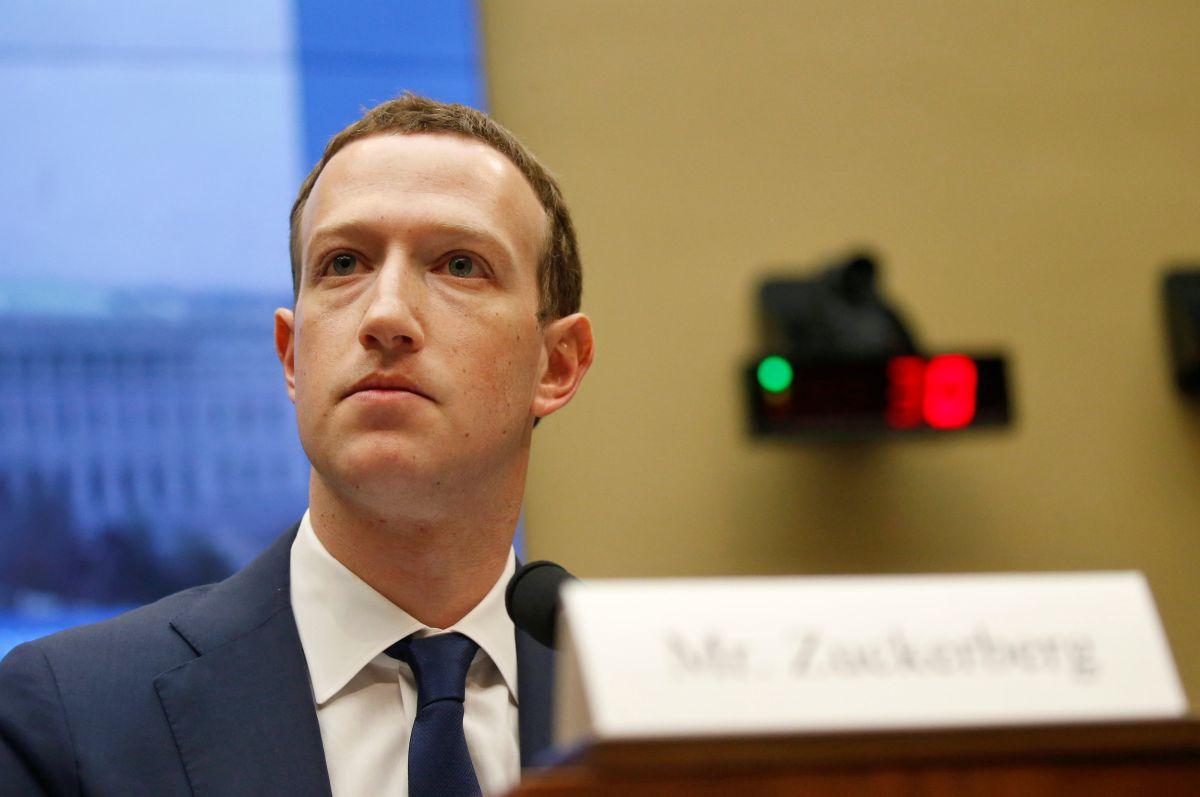 Facebook CEO Mark Zuckerberg has apologized to the European Parliament for causing "harm" by failing to prevent "fake news" and allowing users' data to be stolen.

Zuckerberg said in Brussels on May 22 that while Facebook has brought in new features to connect people, it had become clear in the last two years that they "haven't done enough to prevent these tools from being used for harm," Radio Liberty reported.

Zuckerberg appeared before parliamentary political group leaders after Facebook admitted last month it had improperly shared the personal data of 87 million users with British firm Cambridge Analytica, including that of up to 2.7 million EU users.

"Of course, Mr. Zuckerberg's apologies are not enough. We are looking for further commitment and we will be following this up to make sure that these commitments are respected," Tajani said.

While Zuckerberg ducked some of the tough questions posed by the lawmakers, he did apologize for Facebook policies that allowed the spread of fake news during the 2016 U.S. presidential election and the British "Brexit" referendum.

"And that goes for fake news, foreign interference in elections, or developers misusing people's information. We didn't take a broad enough view of our responsibility," he said in his opening statement.

Zuckerberg said he was "committed" to making sweeping changes to the platform to make it safer and more reliable.

"I'm committed to getting this right and to making the significant investments that are necessary to keep people safe," he said.

Zuckerberg noted that Facebook had already been better prepared to identify and delete misinformation in elections around the world since the 2016 U.S. presidential election.

"We were too slow to identify Russian interference on Facebook in the U.S. presidential election at the time," he said.

"I have more confidence that we're going to get this right going forward because we've already done a better job in several important elections since 2016, including the French presidential election, the German elections, and the Alabama special election in the U.S. last year."

Facebook will also be "fully compliant" with the new European data protection standards, known as the General Data Protection Regulation (GDPR), when the new regulation comes into effect on May 25, Zuckerberg noted.

If you see a spelling error on our site, select it and press Ctrl+Enter
Tags:EuropeanParliamentFacebookzuckerberg