Wilbert Paulissen, head of the crime squad of the Netherlands' national police, said the missile was fired from Russia's 53rd Anti-Aircraft Brigade. 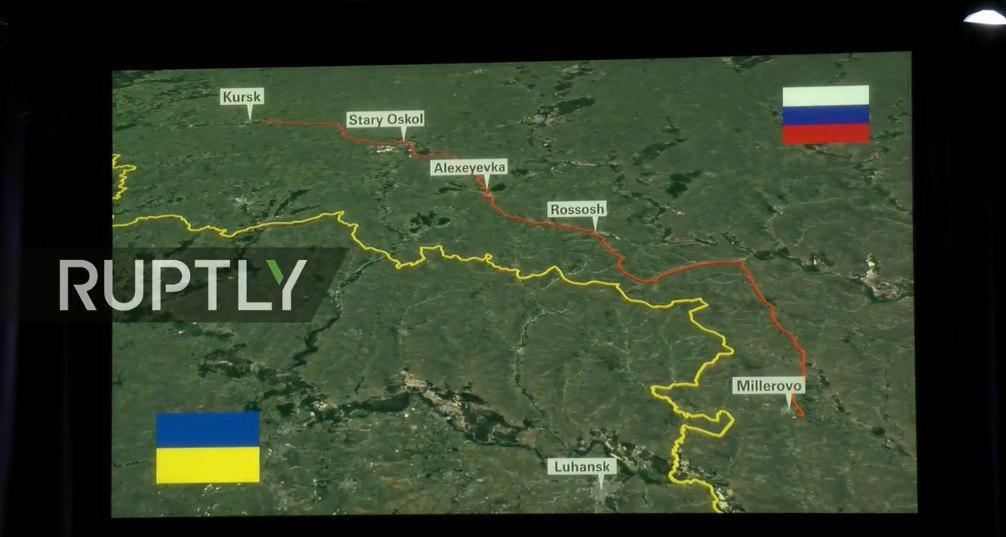 A map shown by the investigators at the press conference

Prosecutors investigating the downing of flight MH17 over eastern Ukraine in 2014 said on Thursday they had identified the missile used to shoot down the plane as coming from Russia's armed forces.

"All the vehicles in a convoy carrying the missile were part of the Russian armed forces," he told a televised news conference.

Russia has denied involvement in the incident. 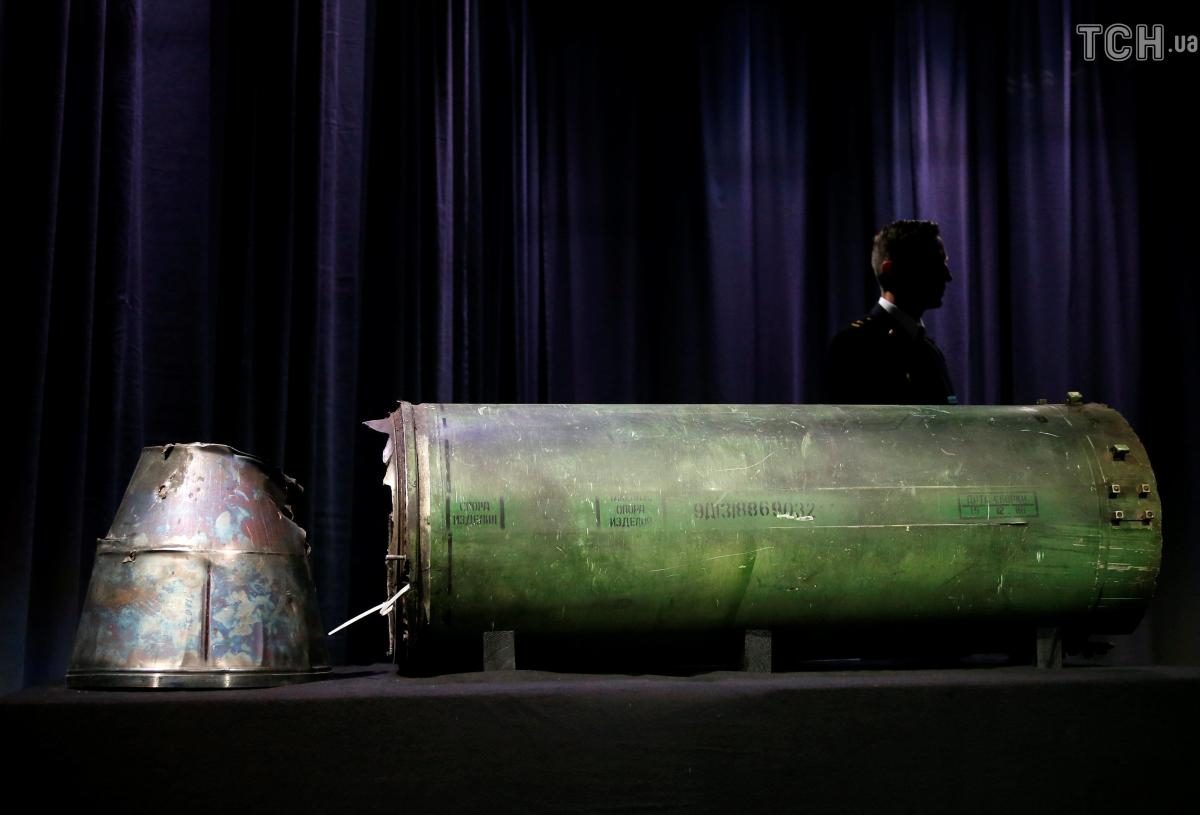 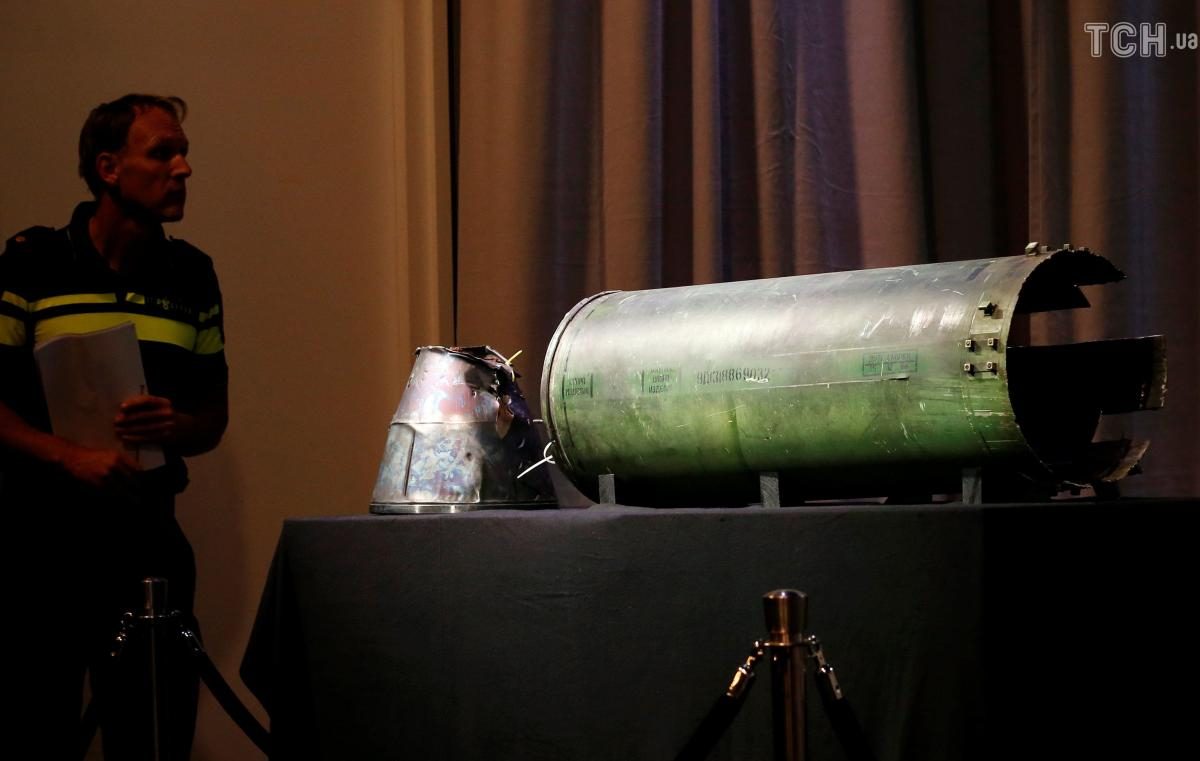 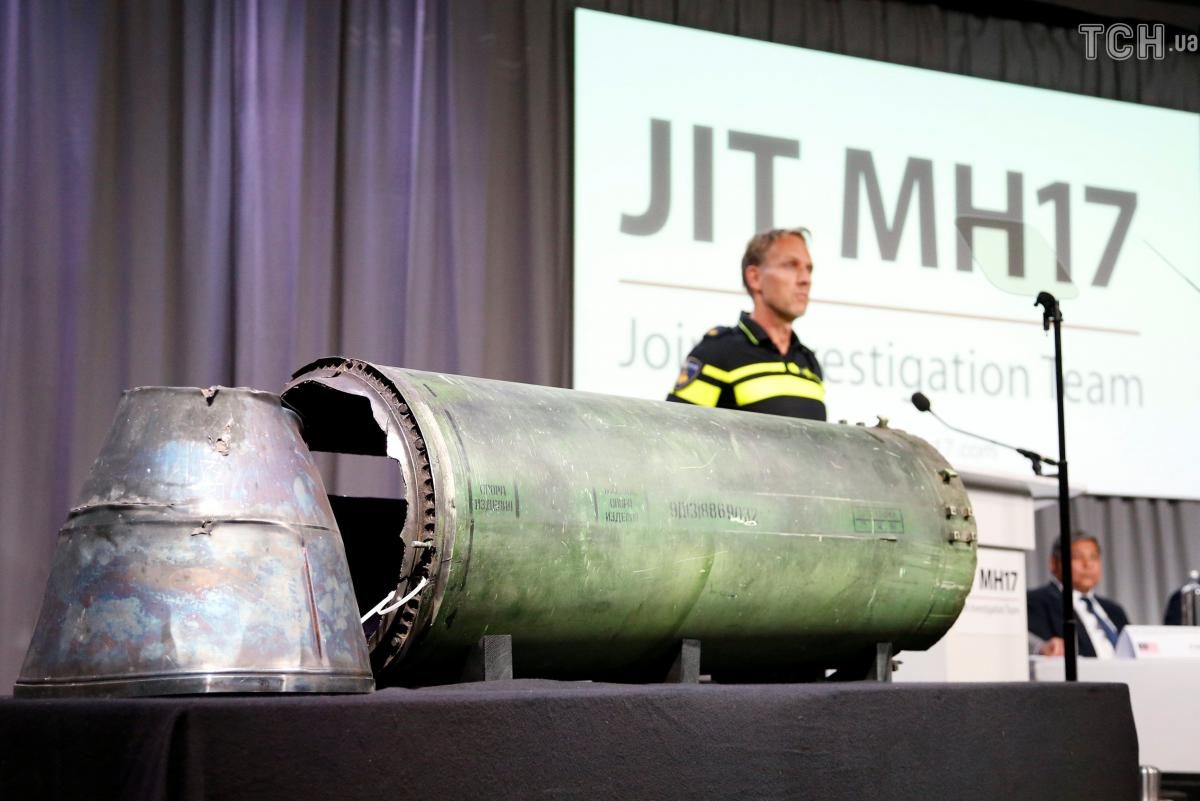 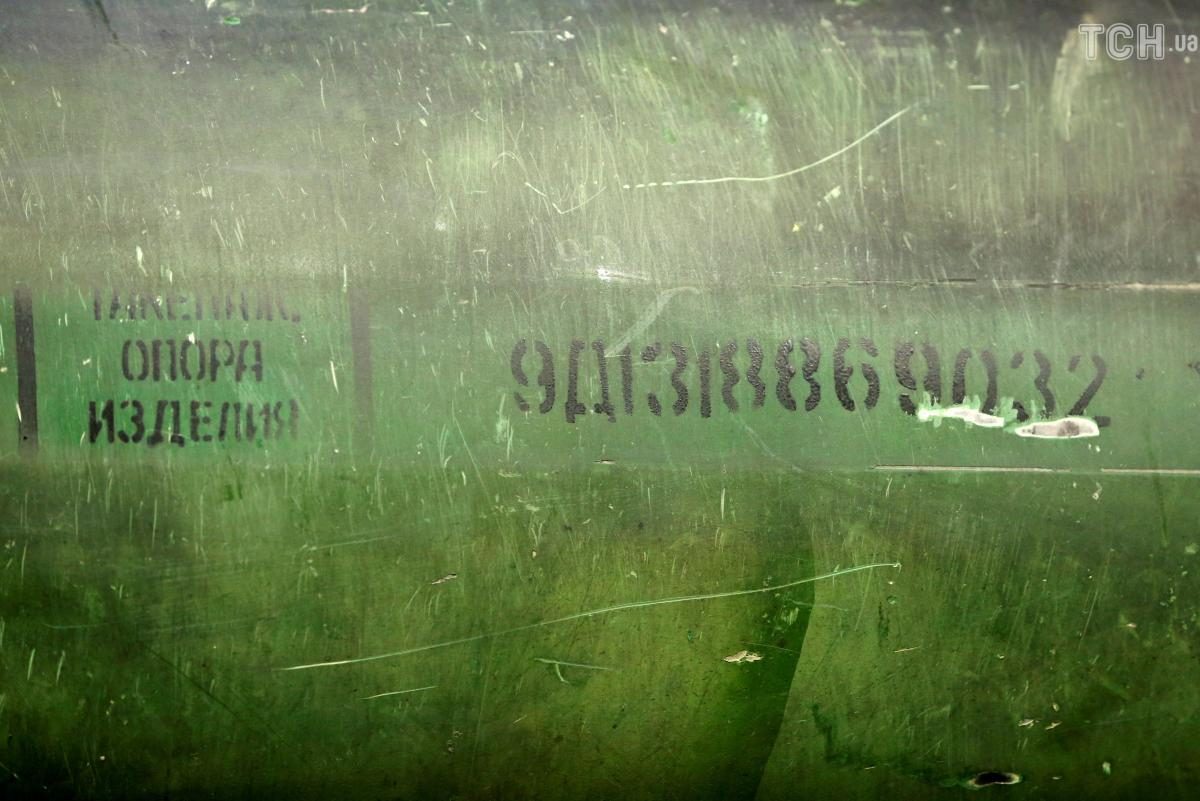 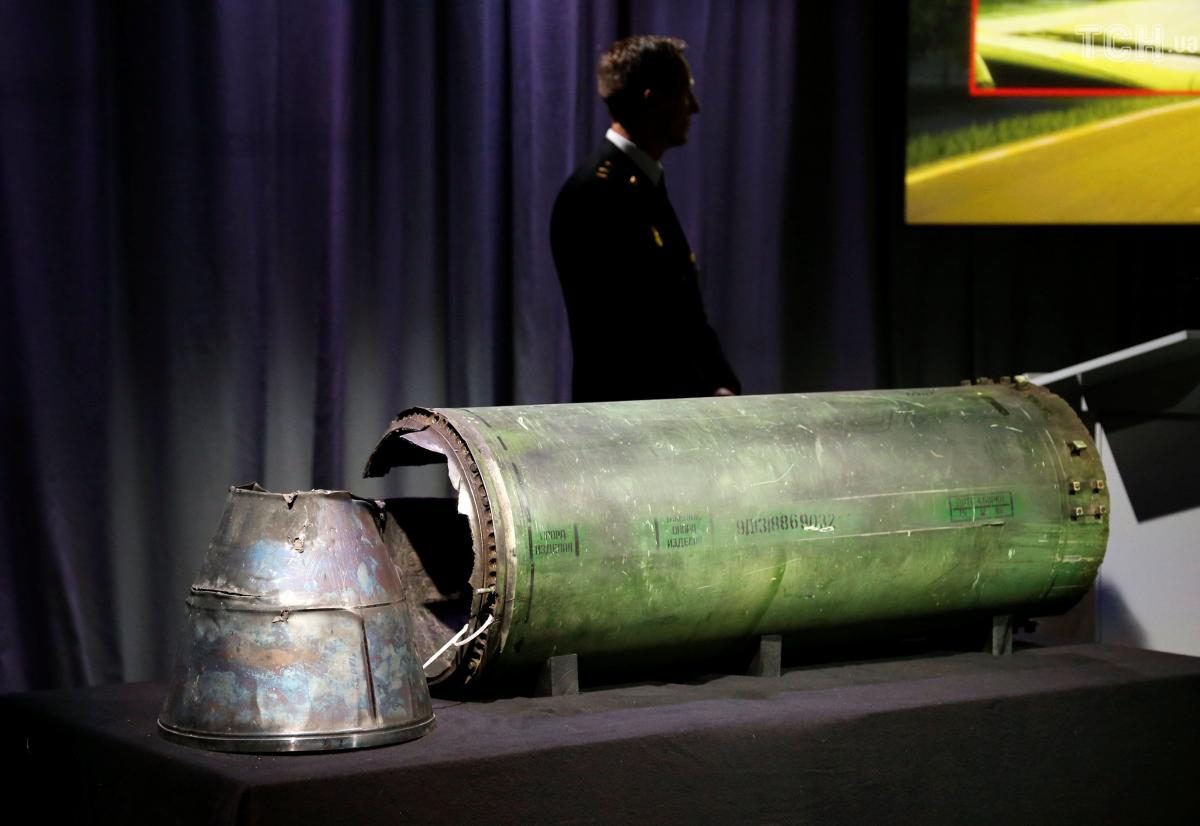 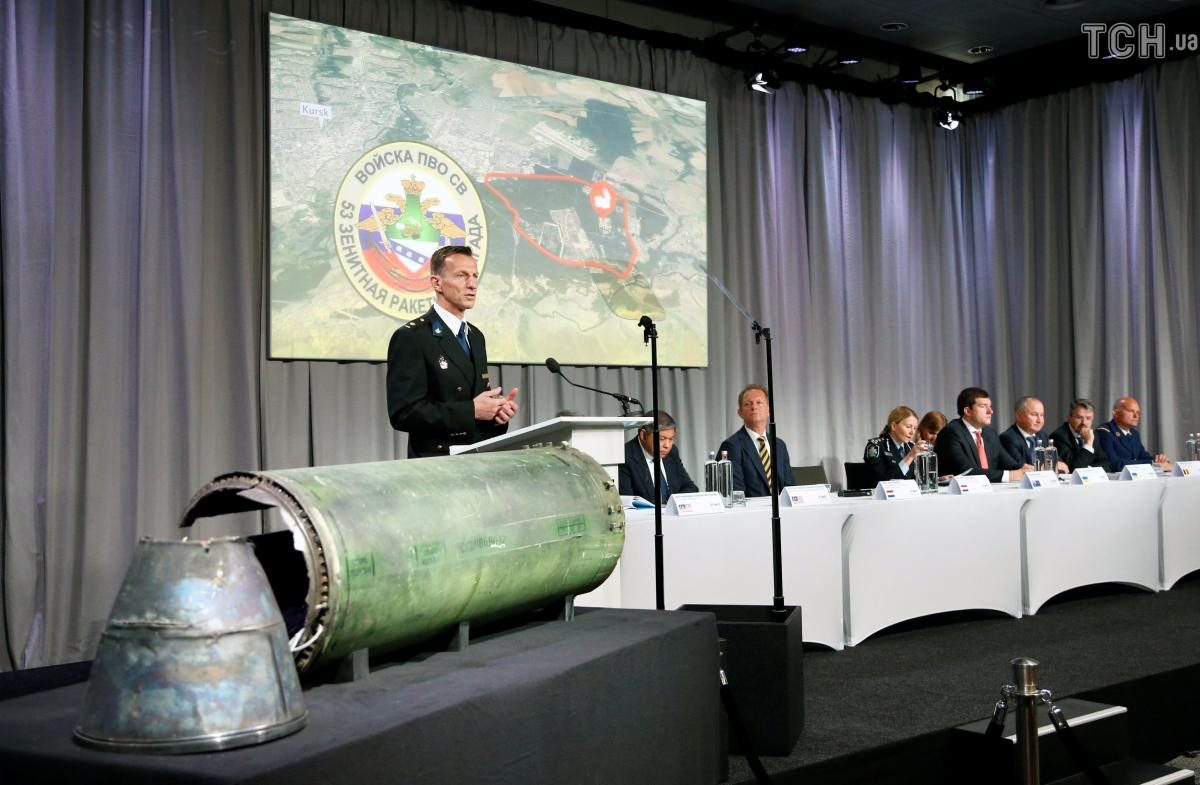 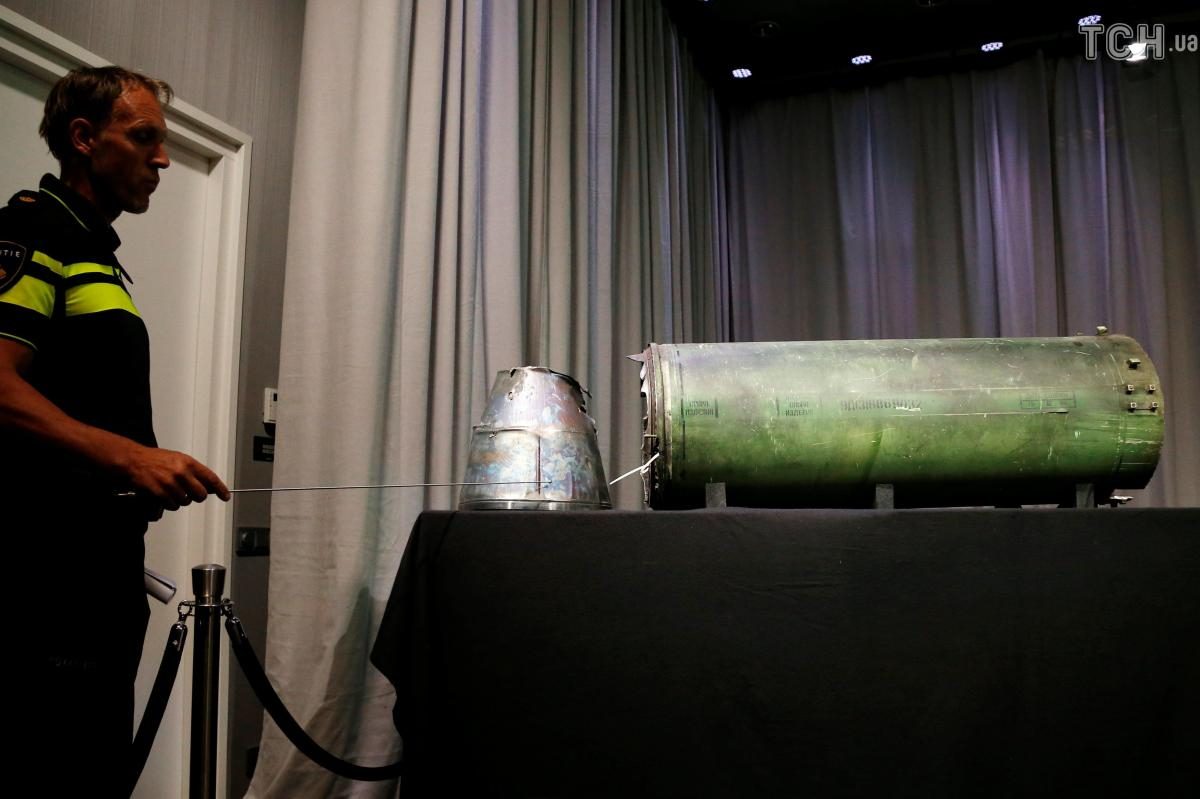 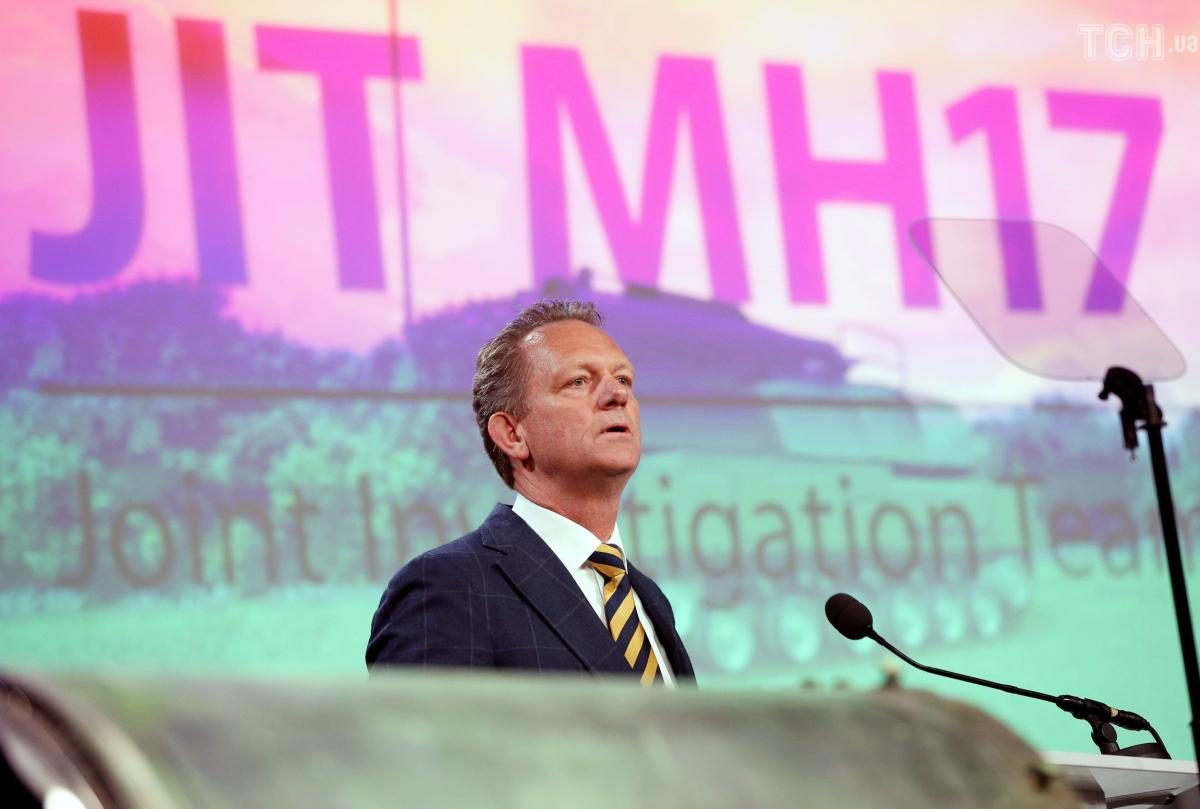 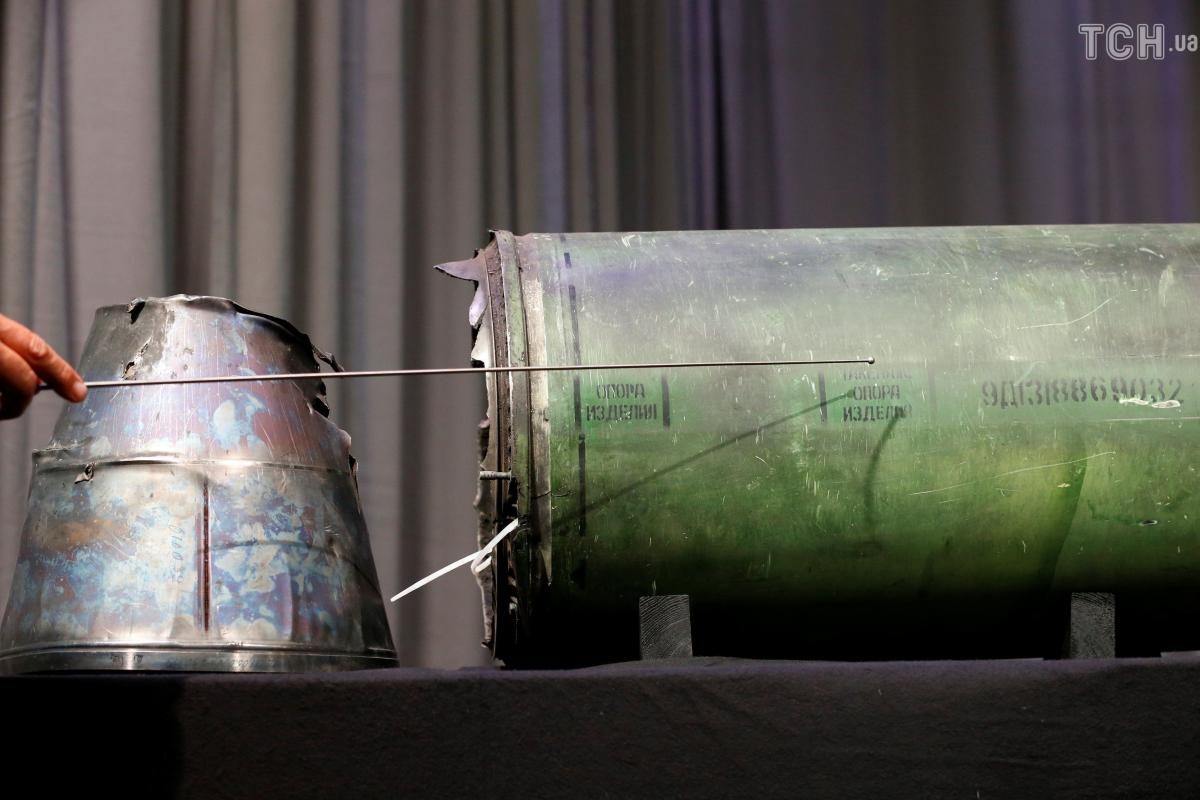 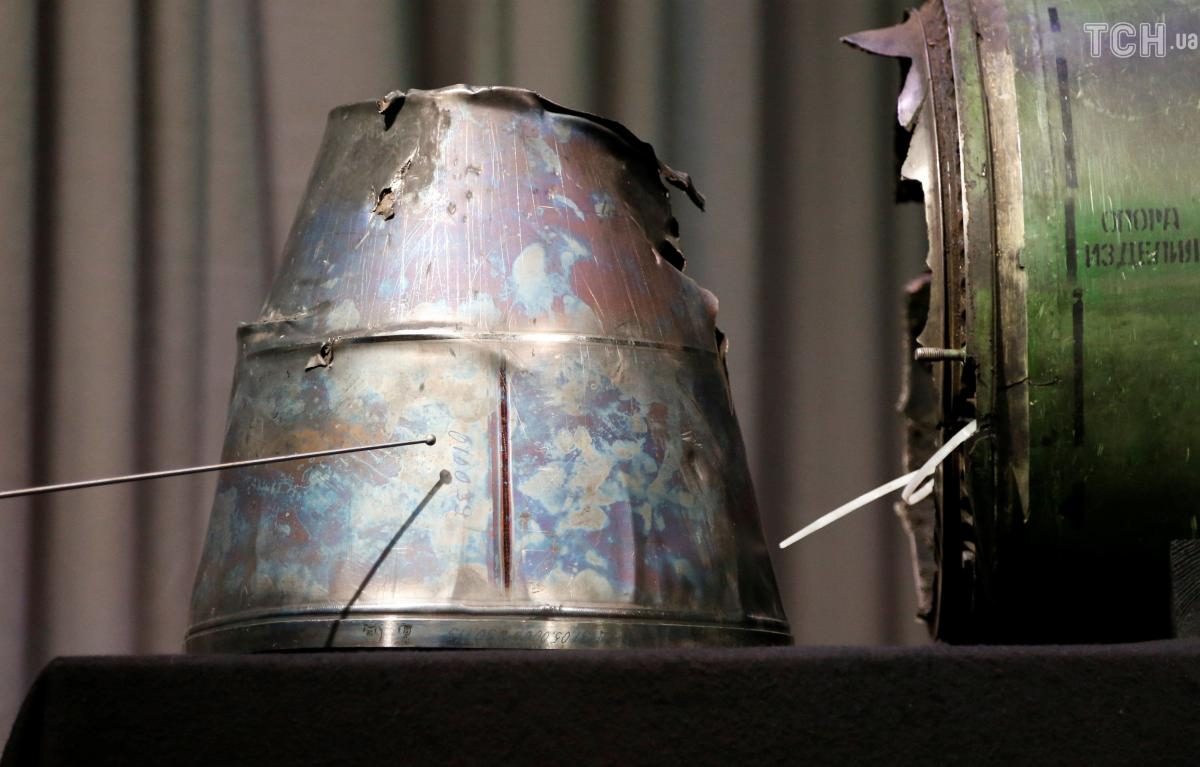 © TSN
If you see a spelling error on our site, select it and press Ctrl+Enter
Tags:RussiainvestigationMH17JIT