EU calls on Russia to acknowledge responsibility for MH17

The government of the Netherlands has begun to take steps to hold Russia accountable for the downing of the MH17 flight. 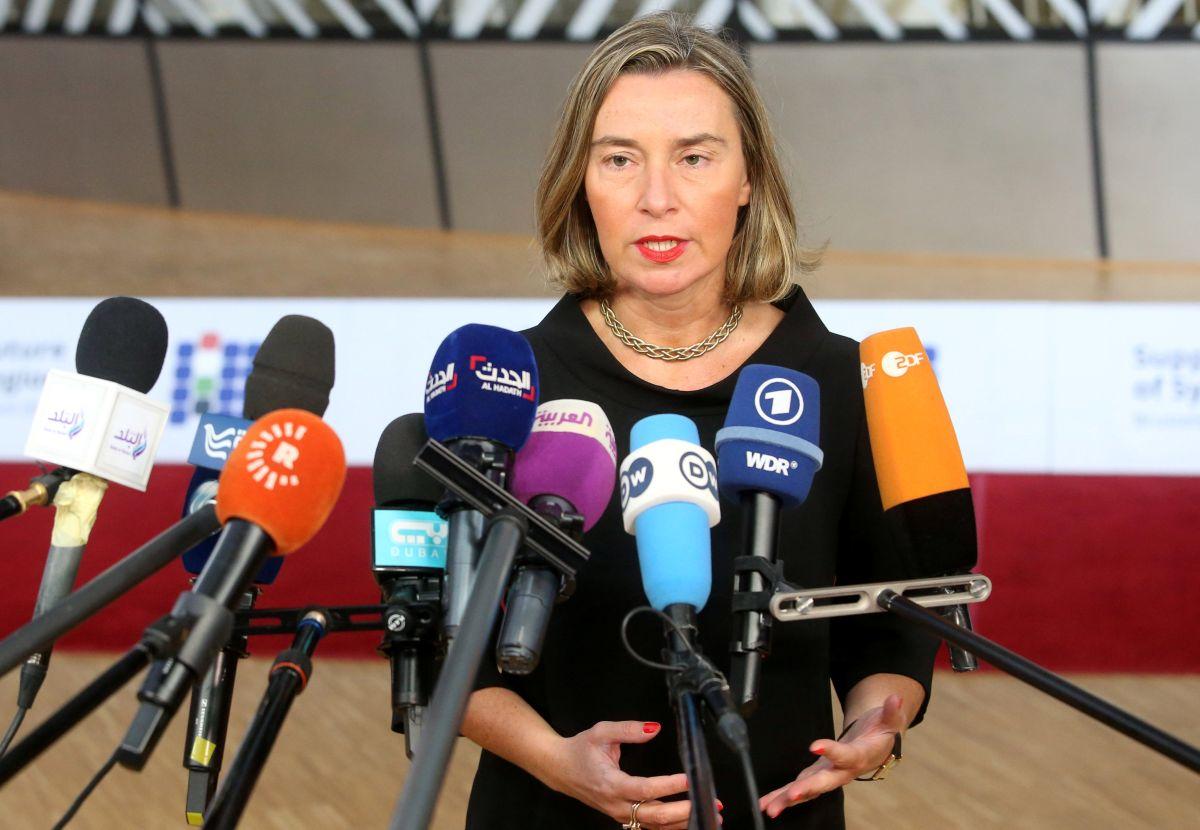 The European Union has called on Russia to acknowledge its responsibility for the downing of Malaysia's flight MH17 over occupied Donbas on July 17, 2014.

"The European Union reiterates its full support for the United Nations Security Council Resolution 2166, which demands that those responsible for the downing of flight MH17 on 17 July 2014 be held to account and that all States cooperate fully with efforts to establish accountability," EU High Representative Federica Mogherini said in her declaration on behalf of the EU on the findings of the Joint Investigation Team on the downing of flight MH17.

On May 24, 2018, the Joint Investigation Team presented further findings of its independent, professional and impartial investigation. It concluded that the BUK installation used to bring down flight MH17 belonged beyond doubt to the armed forces of the Russian Federation.

"The European Union calls on the Russian Federation to accept its responsibility and to fully cooperate with all efforts to establish accountability," Mogherini said.

It became known on May 25 that the government of the Netherlands had begun to take steps to hold Russia accountable for the downing of the MH17 flight. This process will be handled separately from prosecuting individuals involved in the incident.

Australia said it would seek compensation from Russia for the families of the MH17 victims.

Ukrainian President Petro Poroshenko instructed Ukraine's Ministry of Foreign Affairs to immediately submit proposals on joining the Netherlands-Australia-initiated process of prosecuting Russia at the interstate level for the downing of the aircraft.

If you see a spelling error on our site, select it and press Ctrl+Enter
Tags:RussiaEuropeanUnionMH17Mogherini