The financier is widely credited with the creation of the Magnitsky Act - a 2012 range of sanctions from the United States on top Russian officials accused of corruption. 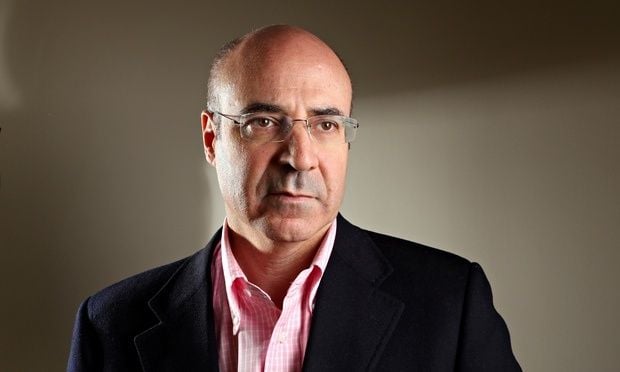 Financier Bill Browder, a high-profile critic of Russian President Vladimir Putin, has been arrested in Spain earlier on Wednesday.

Browder was sentenced to nine years in prison by a Russian court late last year, on fraud and tax evasion charges, according to BBC.

Interpol had previously refused to enforce a similar 2013 sentence for Browder, deeming it "predominantly political in nature".

But on May 30, Browder tweeted that Spanish police had arrested him on a Russian Interpol arrest warrant.

In the back of the Spanish police car going to the station on the Russian arrest warrant. They won’t tell me which station pic.twitter.com/Xwj27xC7Zd

Later, Browder posted another tweet, informing on his release: "Good news. Spanish National Police just released me after Interpol General Secretary in Lyon advised them not to honor the new Russian Interpol Red Notice. This is the 6th time that Russia has abused Interpol in my case."

The American-born financier, who is based in the UK, is widely credited with the creation of the Magnitsky Act - a 2012 range of sanctions from the United States on top Russian officials accused of corruption.

If you see a spelling error on our site, select it and press Ctrl+Enter
Tags:RussiaInterpolSpainarrestMagnitskyActBrowder