Prime Minister Giorgi Kvirikashvili said late on Thursday that the case would be returned to the interior ministry for further investigation and an opposition-led parliamentary commission would be set up to monitor the process. 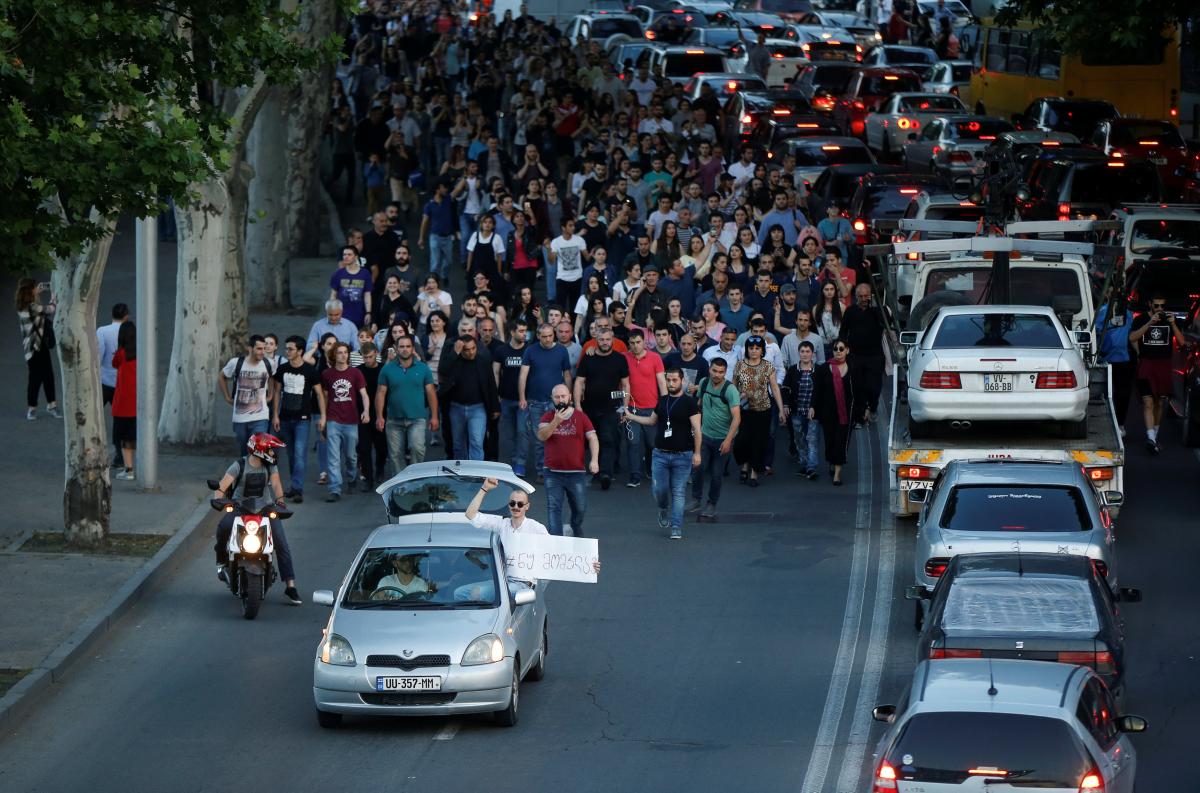 Georgia's chief prosecutor Irakly Shotadze resigned on Thursday after thousands of people gathered outside his office in Tbilisi to protest his handling of an investigation into the stabbing deaths of two teenage boys last December.

"I'm leaving my position and hope that justice will prevail," Shotadze said in a statement posted on the chief prosecutor's website, according to Reuters.

Two teenagers, both aged 16, were killed in a brawl between students from two different schools.

The investigation into their deaths, for which two other teenage boys are currently on trial, is being harshly criticized.

On Thursday, one of the suspects was found guilty of murdering Dadunashvili, while another one was convicted of attempting to murder Saralidze. 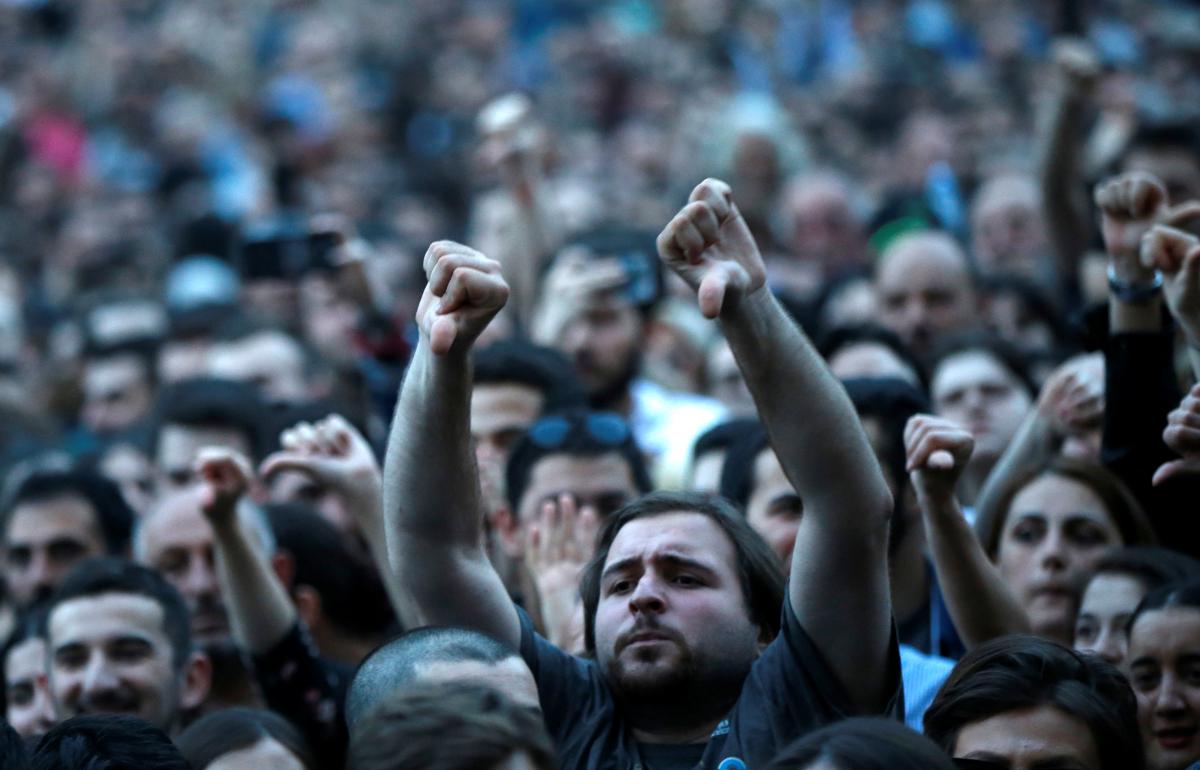 The court acquitted them on one charge, of taking part in a murder with other people, sparking a protest in which a crowd of people brandishing posters reading "Don't kill!" marched from the chief prosecutor's office to the Georgian parliament.

Zaza Saralidze, the father of one of the victims, has said others apart from the two accused are responsible for his son's death.

"Shotadze's resignation is not enough," he told reporters on Thursday. "Others (prosecutors) should resign and all of them should be brought to trial."

Hours after the start of the protest demands became more radical with protesters demanding the whole government resign.

"The system should be destroyed!" said Zviad Kuprava, one of the protesters, addressing the crowd.

Georgia's Prime Minister Giorgi Kvirikashvili said late on Thursday that the case would be returned to the interior ministry for further investigation and an opposition-led parliamentary commission would be set up to monitor the process. 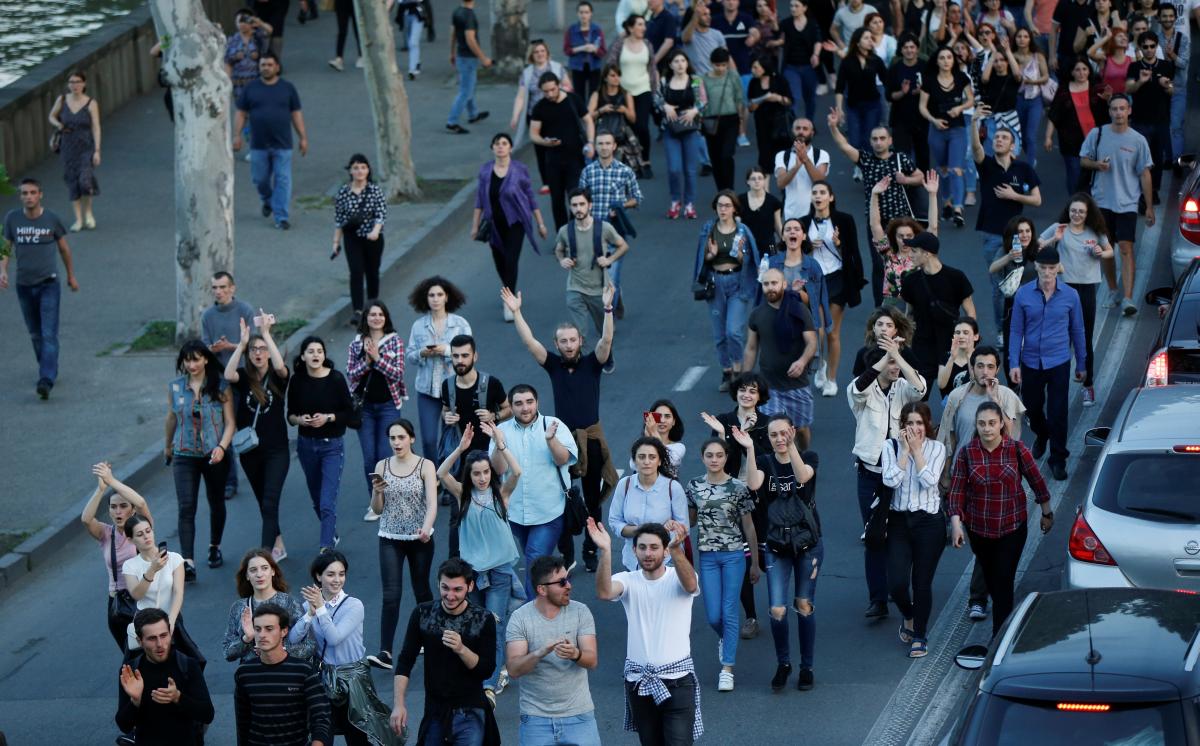 "I'd like to give guarantees to parents of (the) killed boys that they will have an access to any information during the investigation," Kvirikashvili said in a statement from his office after protesters refused to listen to him and threw bottles at him at the rally.

Kvirikashvili said he too was ready to resign, if necessary, but did not see the need to do so at the moment.

"As soon as I'm sure that my resignation will be useful to the country, I will not think for a second," the premier said.

If you see a spelling error on our site, select it and press Ctrl+Enter
Tags:protestsGeorgiamurderTbilisi