The project for installing equipment along the border, which was presented in 2015, was originally estimated at EUR 79 million. 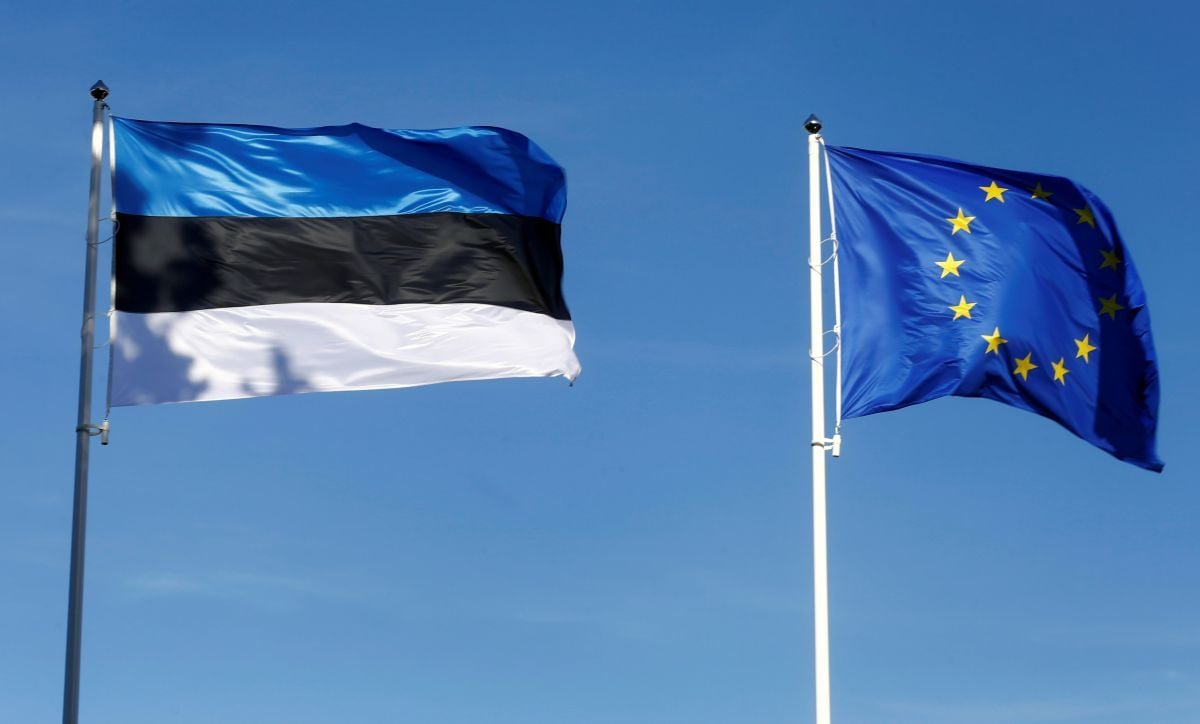 Estonia will start creating infrastructure with surveillance equipment on the border with Russia in 2019, and total costs on the project will amount to almost EUR 190 million.

In particular, Estonia will spend EUR 188 million by 2026, a statement on the website of the Riigikogu, Estonia's parliament, said.

Under the project, Estonia's Ministry of the Interior partnered with the European border guard service Frontex, it said.

Earlier, the legal commission and the special commission of the parliament on supervision of security institutions examined the progress of works along a trial 3.5-km-long stretch.

According to chairman of the special commission Raivo Aeg, the planned investment should create the conditions necessary for cooperation between the Estonian law enforcement agencies, security agencies and the defense forces.

The length of Estonia's border with Russia is over 330 kilometers. The project for installing equipment along the border, which was presented in 2015, was originally estimated at EUR 79 million.

If you see a spelling error on our site, select it and press Ctrl+Enter
Tags:RussiaborderEstonia