The proposal triggered a response from Kremlin spokesman Dmitri Peskov. 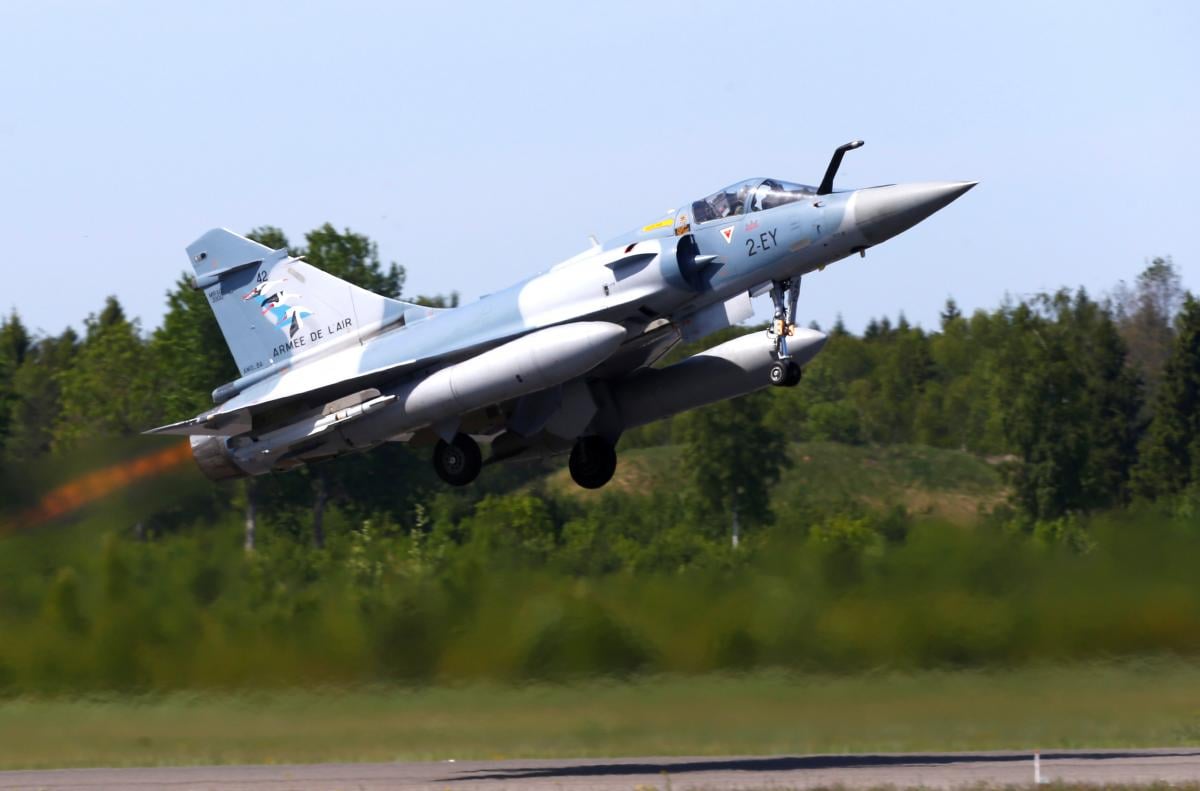 It is "a clear demonstration of the commitment and solidarity of the Alliance," according to the U.S. Army Europe. "Saber Strike 18 is not a provocation of Russia but an exercise with our Allies," Deutsche Welle reports.

The massive drills got underway just days after it emerged that Poland is willing to spend as much as 1.7 billion euros ($2 billion) to cover the costs of a U.S. base in the face of perceived Russian aggression.

"Yes, we are interested in the presence of American forces in our country and we have submitted – including to think tanks – some options that we could offer if such decisions were adopted," said Pawel Soloch, head of the office of national security at the Polish presidency.

The proposal triggered a response from Kremlin spokesman Dmitri Peskov. "In general, when we record gradual expansion of NATO military structure towards our borders, when NATO infrastructure directly approaches our borders, this certainly does not contribute to security and stability on the continent in any way," Peskov said.

The United States boosted its presence on the alliance's eastern flank after Russia annexed Crimea from Ukraine in 2014. The U.S. Army set up a new European headquarters in Poland in 2017 to command 6,000 U.S. troops in the region, one of the largest deployments of U.S. forces in Europe since the Cold War.

Israel, which a not a member of the North Atlantic Treaty Organization (NATO), is taking part for the first time in the drills, which are scheduled to run until June 15.

If you see a spelling error on our site, select it and press Ctrl+Enter
Tags:drillsEuropeNATORussianAggression