The U.S. official did not identify the three ousted military officials. 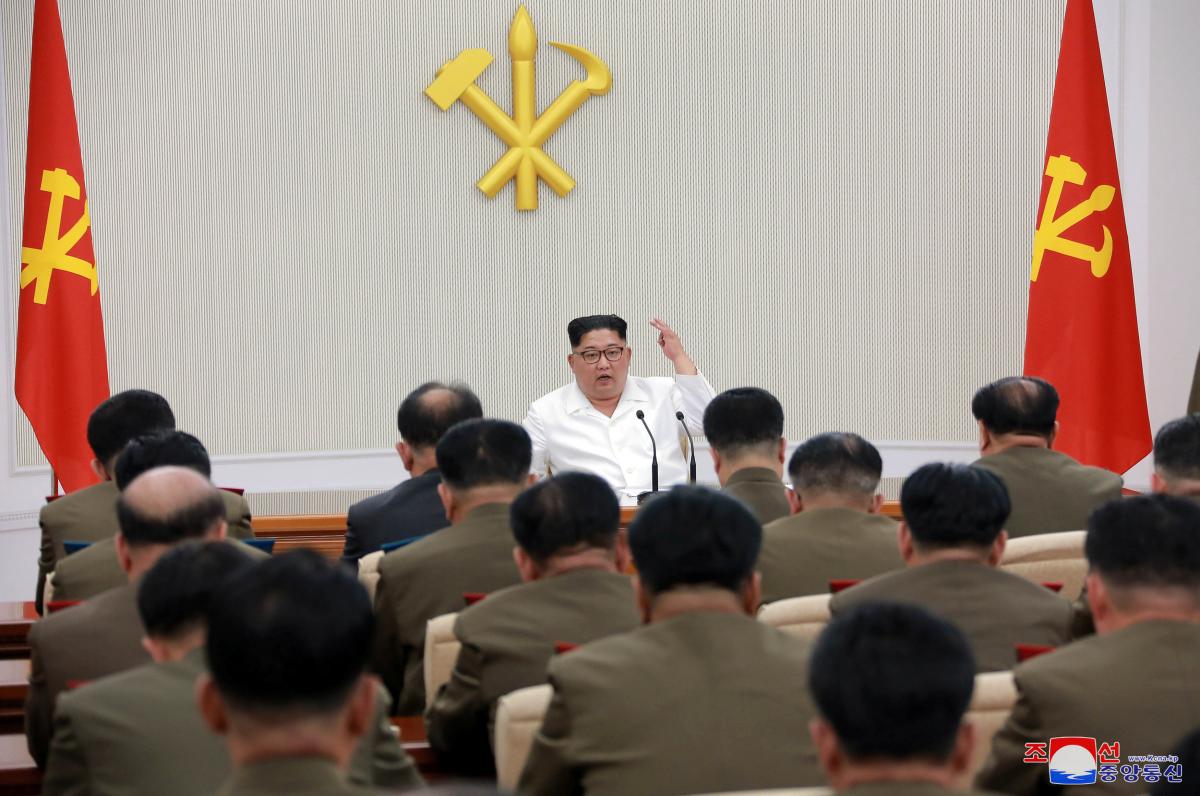 North Korea's top three military officials have been removed from their posts, a senior U.S. official said, a move analysts said on Monday could support efforts by the North's young leader to jump-start economic development and engage with the world.

Kim Jong Un is preparing for a high-stakes summit with U.S. President Donald Trump in Singapore on June 12, the first such meeting between a North Korean leader and a sitting U.S. president, as reported by Reuters.

The U.S. official, who spoke on Sunday on condition of anonymity, was commenting on a report by South Korea's Yonhap news agency that all three of the North's top military officials were believed to have been replaced.

The U.S. official did not identify the three ousted military officials.

The United States is seeking a negotiated end to North Korea's nuclear weapons program and U.S. officials believe there was some dissension in the military about Kim's approaches to South Korea and the United States.