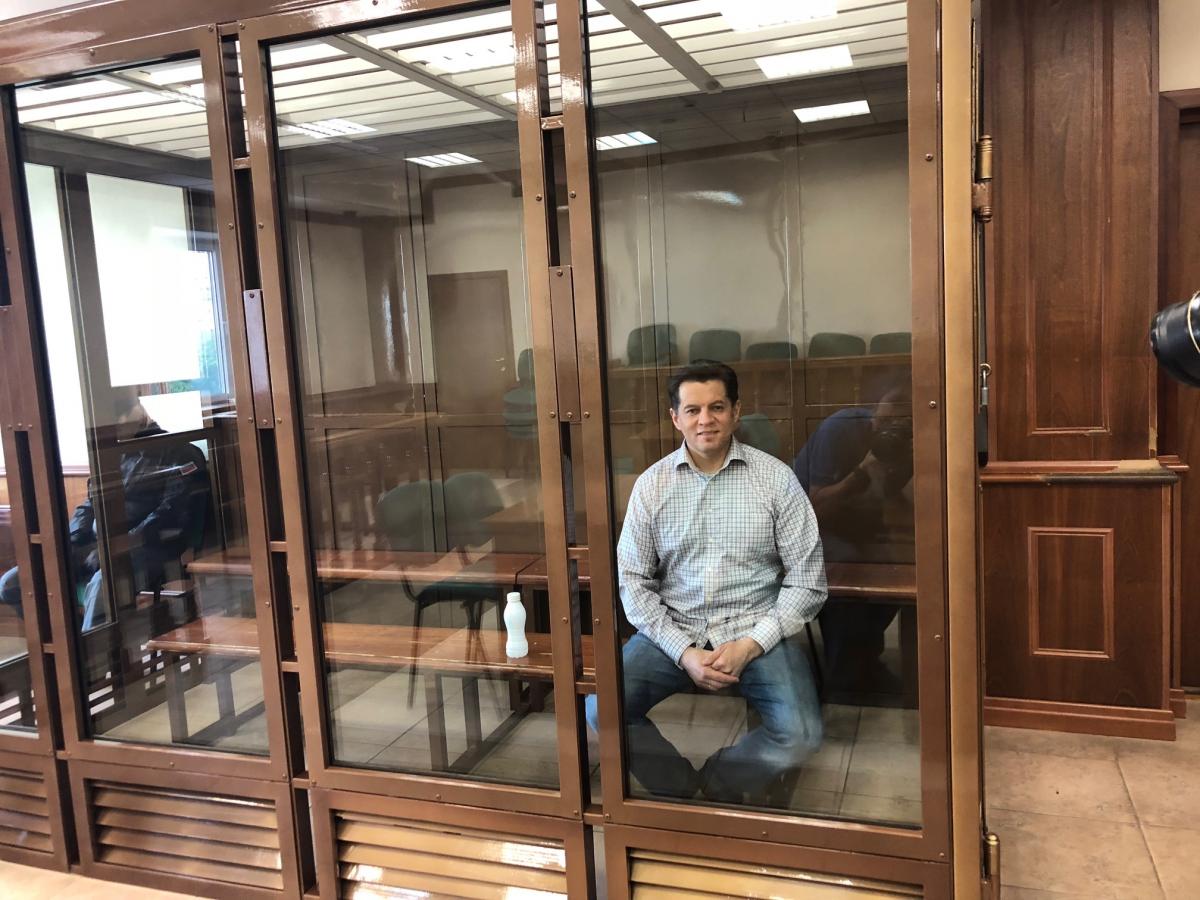 "As a former journalist, I am appalled by the arrest & sentencing of Ukrainian journalist Roman Sushchenko to 12 years in jail in Russia. Canada condemns this attempt to repress those who work in defence of the truth," Freeland wrote on Twitter on June 5, 2018.

If you see a spelling error on our site, select it and press Ctrl+Enter
Tags:RussiaSushchenkoCanadaFreeSushchenkoverdict