18% of Russians say Russia responsible for war in Donbas 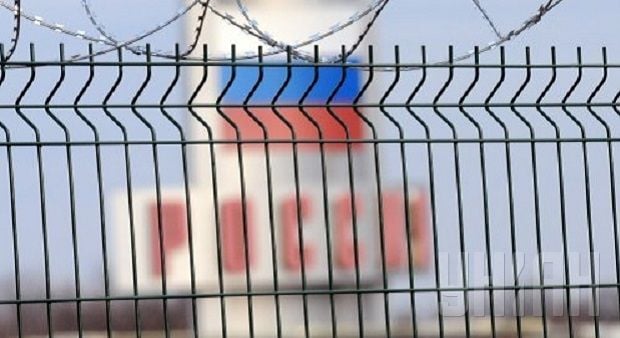 "In this case, only 18% of respondents said that Russia was responsible for the bloodshed and loss of life in the east of Ukraine, while another 73% believe that Russia is not responsible for [the crisis]," Ukrainian newspaper Zerkalo Nedeli reported on Thursday.

A quarter of respondents believe that Russian troops are now in Ukraine, while 53% do not.