Trump wants Russia to be reinstated in G-7 talks

The U.S. leader says Russia should be let "come back in" to sit "at the negotiating table." 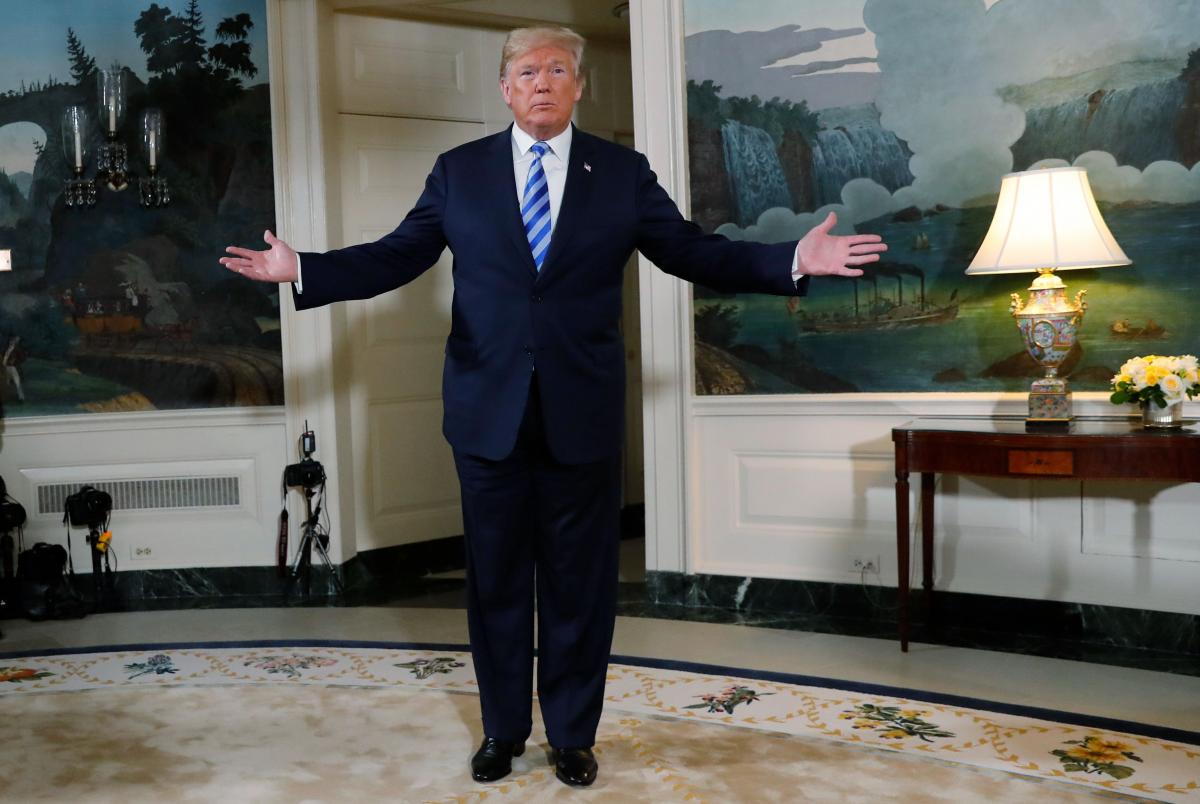 U.S. President Donald Donald Trump on Friday called for Russia to be invited back to meetings of global economic powers, a statement that could further isolate him from American allies.

Moscow got pushed out of the group of G-8 nations following its annexation of Crimea in 2014. The move prompted global condemnation and multilateral economic sanctions, according to CNBC.

"They threw Russia out. They should let Russia come back in. We should have Russia at the negotiating table," the president said Friday as he prepared to leave for the G-7 summit in Quebec City.

The remarks likely will not help the president's already tense relations with key allies in Europe, who have harshly criticized Russia's intervention in Ukraine. His move to put tariffs on Canadian and European Union steel and aluminum has left him at odds with foreign heads of state as he tries to get trading partners to change alleged unfair practices.

Trump's comments also will not help to reduce accusations at home that he is too friendly with the Russian government and President Vladimir Putin. He has repeatedly called for better relations with Moscow even as congressional committees and a special counsel appointed by the Justice Department investigate Russian efforts to influence the 2016 election.

Before Trump's statements Friday morning, G-7 allies even threatened to distance themselves from Washington. French President Emmanuel Macron said the group's six other members — France, Canada, Italy, Japan, Germany and the United Kingdom — could exclude Trump from a joint statement following the summit.

"The American President may not mind being isolated, but neither do we mind signing a 6 country agreement if need be. Because these 6 countries represent values, they represent an economic market which has the weight of history behind it and which is now a true international force," Macron tweeted.

If you see a spelling error on our site, select it and press Ctrl+Enter
Tags:RussiaUkraineUSATrumpGreat7Macron