Trump said he and Kim could even sign an agreement to end the Korean War, which was concluded only with a truce, not a peace treaty. 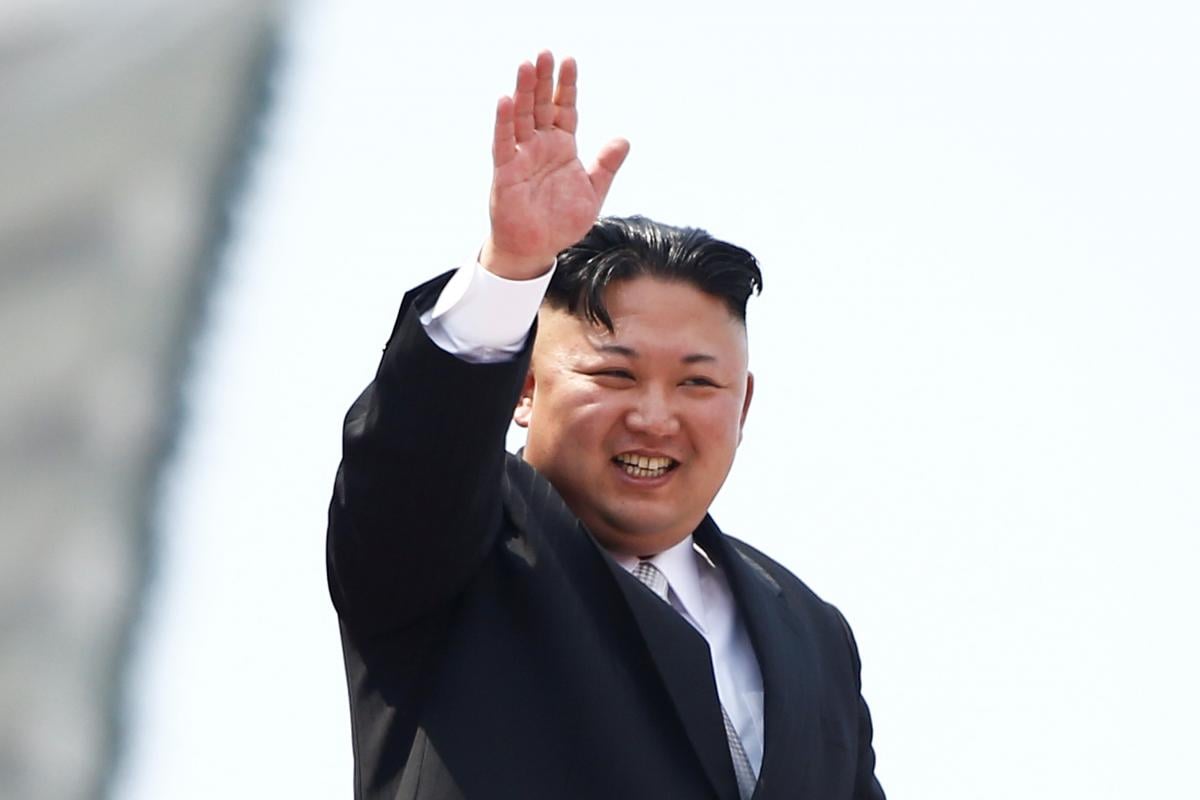 North Korean leader Kim Jong Un landed in Singapore on Sunday ahead of a summit with U.S. President Donald Trump that could end a nuclear stand-off between the old foes and transform his secretive, impoverished country.

When Trump and Kim meet on the resort island of Sentosa on Tuesday they will be making history even before they start, as reported by Reuters.

Enemies since the 1950-53 Korean War, the leaders of North Korea and the United States have never met previously – or even spoken on the phone.

He was greeted by Singapore's foreign minister, Vivian Balakrishnan, who posted a picture on Twitter of him shaking hands with Kim and the message: "Welcomed Chairman Kim Jong Un, who has just arrived in Singapore".

A convoy of vehicles that included a stretch Mercedes Benz limousine, identical to vehicles the North's leader had previously used, came into central Singapore under heavy security.

The U.S. delegation, en route from the G7 meeting in Canada, will arrive Sunday evening, and Trump is set to meet with Singapore's Prime Minister Lee Hsien Loong on Monday.

Trump is scheduled to arrive at Singapore's Paya Lebar Airbase at 8:35 p.m. on Sunday and go to the Shangri-La Hotel, according to the White House.

If you see a spelling error on our site, select it and press Ctrl+Enter
Tags:USATrumpNorthKoreaSingaporeKimJongUn