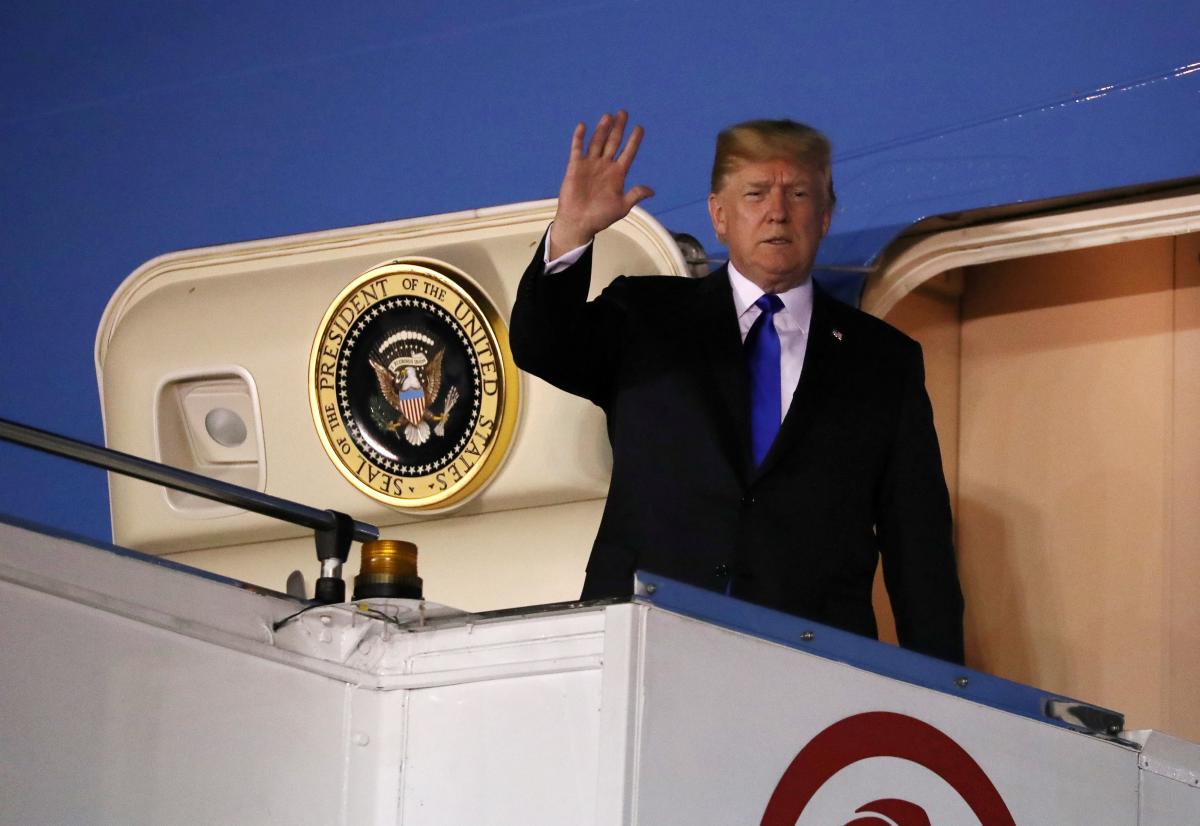 Trump, asked by reporters as he arrived in Singapore how feels about the summit, said "very good" before climbing into his limousine and heading to the hotel.

The U.S. President flew to Singapore from Canada, where he participated in an especially contentious G7 summit that came after he triggered a trade dispute with several of the U.S.' closest allies. 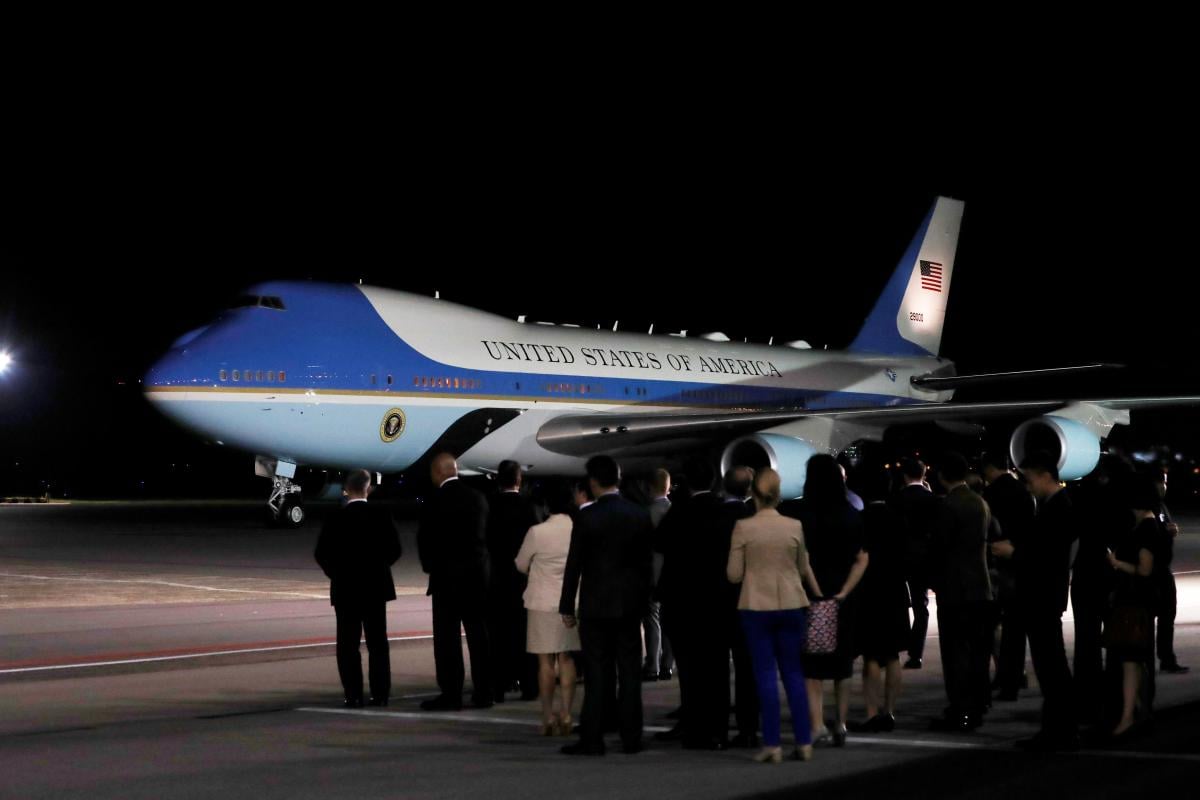 REUTERS
If you see a spelling error on our site, select it and press Ctrl+Enter
Tags: #USA#Trump#NorthKorea#Singapore#KimJongUn
Latest news