The Governor encourages all Illinoisans to memorialize the victims and survivors of Holodomor. 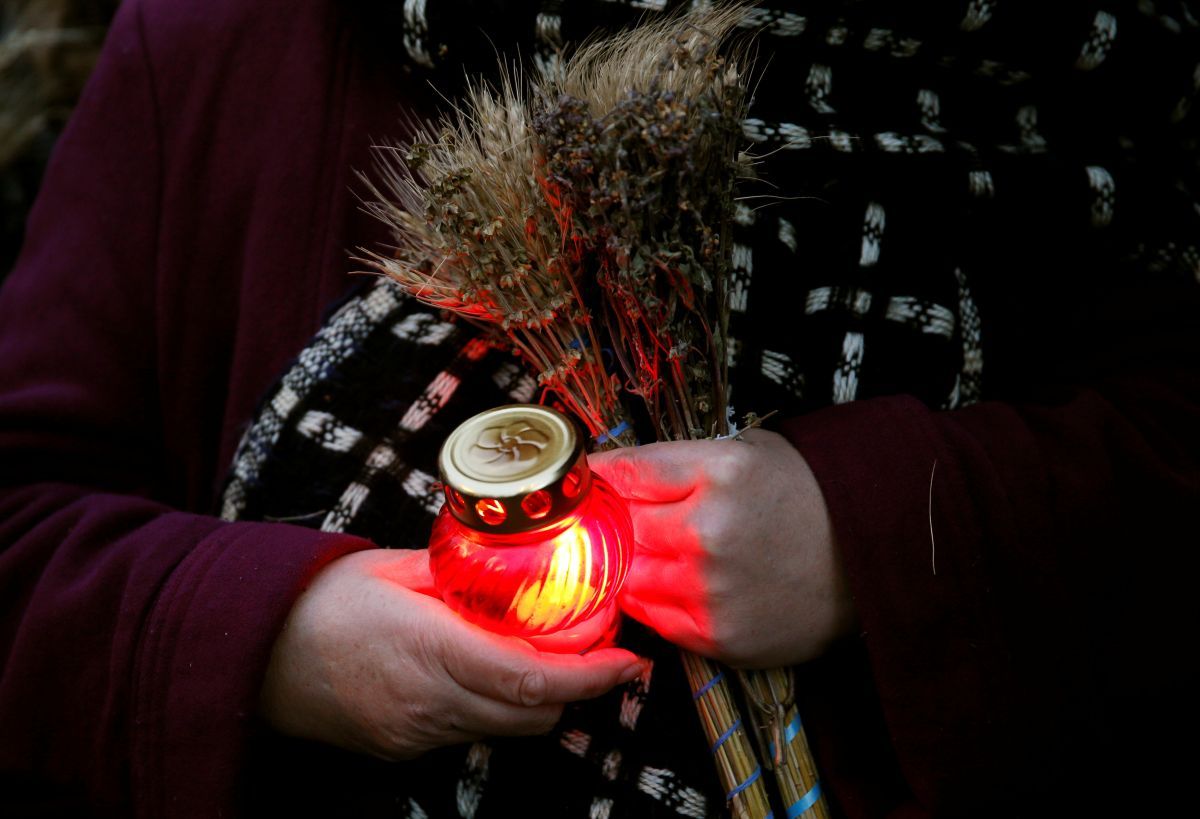 Bruce Rauner, Governor of the State of Illinois, has declared 2018 a year of the memory of Holodomor victims, a famine genocide in Soviet Ukraine from 1932 to 1933.

"Governor of Illinois, Bruce Rauner, has issued a proclamation, which declares 2018 a year of the memory of Holodomor victims, a famine genocide of 1932-1933 in Ukraine, artificially caused by the Soviet authorities," the Embassy of Ukraine in the U.S. wrote on Facebook.

The diplomats also posted a copy of the document. In particular, it says: "I, Bruce Rauner, Governor of the State of Illinois, do hereby commemorate the 85th Anniversary of Ukrainian Famine Genocide and encourage all Illinoisans to memorialize the victims and survivors of Holodomor."

On February 7, Ukraine's Ambassador to the United States Valery Chaly urged the U.S. House of Representatives at the ongoing session of the Congress to recognize the Holodomor of 1932-33 an act of genocide of the Ukrainian people.

If you see a spelling error on our site, select it and press Ctrl+Enter
Tags:UkraineUSASovietUniongenocideHolodomorremembrance