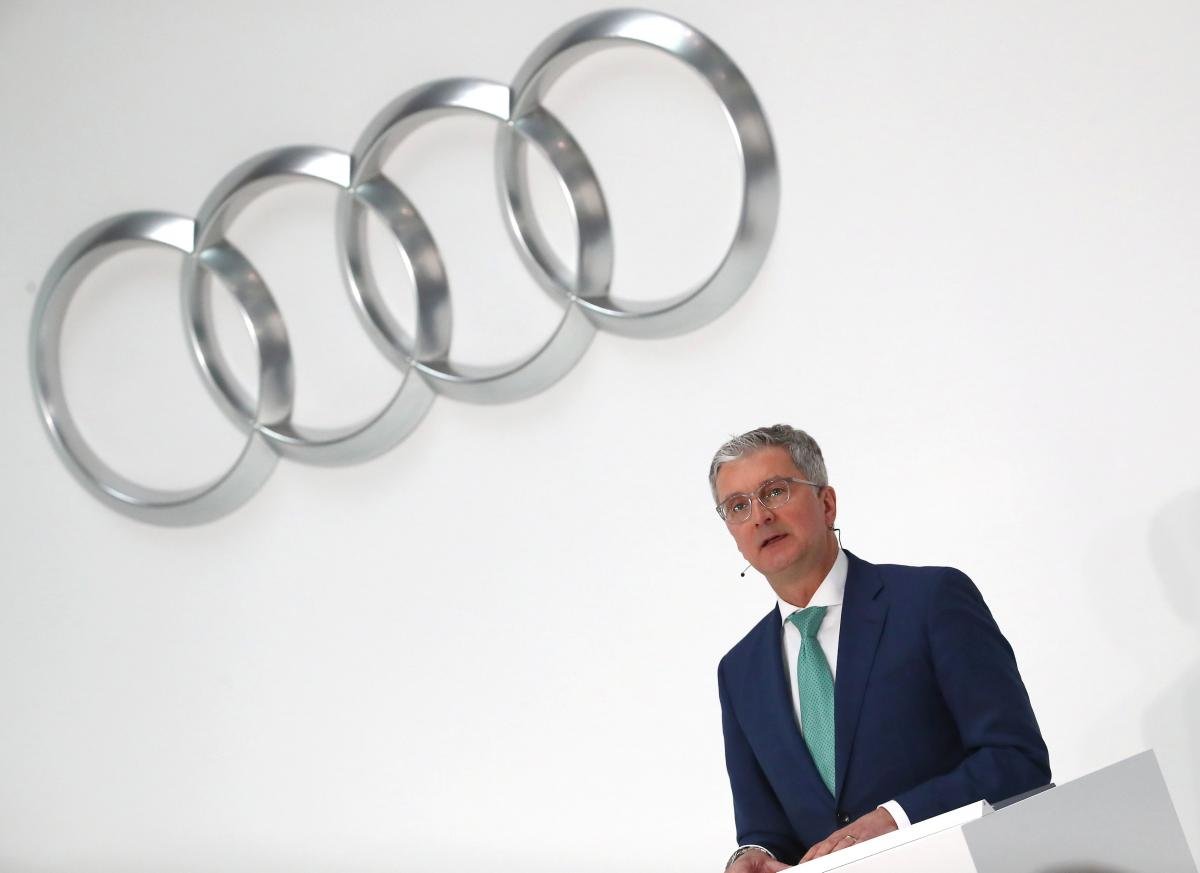 CEO Rupert Stadler was detained on Monday on suspicion of fraud, according to prosecutors in the city of Munich.

German automaker and Audi's parent company Volkswagen confirmed the detention. Stadler was under investigation for malpractice in the emissions cheating scandal at Volkswagen, Deutsche Welle wrote.

"The arrest warrant is based on concealment of evidence," Munich prosecutors said. Stadler has denied any involvement.

Audi has been accused of having sold at least 210,000 diesel-engine cars fitted with cheat software in the U.S. and Europe, starting in 2009. The luxury carmaker is also being investigated for allegations of fraud and illegal product promotion. The investigation is looking into 20 Audi employees.

Munich prosecutors announced on June 13 that the Audi CEO and another unnamed board member were now part of the investigation. Authorities then carried out a search of Stradler's home. Stadler has been an Audi board member since 2003 and has held its top managerial spot since 2007, two years prior to the alleged emissions-cheating activities.

Volkswagen (VW) admitted in 2015 that it had used illegal software to cheat on emissions tests in diesel engines. Audi followed its parent company's admission two months later. VW has not commented on his alleged involvement, but in its 2017 annual report, the carmaker said that the decision to install illegal "defeat device" software was made by individuals below the management board level in 2006.

The Dieselgate scandal has prompted a lengthy investigation, heavy fines, profit losses and numerous recalls. Consumer confidence has suffered, with diesel cars seeing a decline in sales. Adding to the industry's woes, a landmark ruling by a German court deemed it permissible for cities and communities to implement bans on old diesel. Hamburg became the first city last month to implement such ban.

If you see a spelling error on our site, select it and press Ctrl+Enter
Tags:detentionGermany