Several employees, from different divisions within Tesla, confirmed receipt of the e-mail to CNBC. 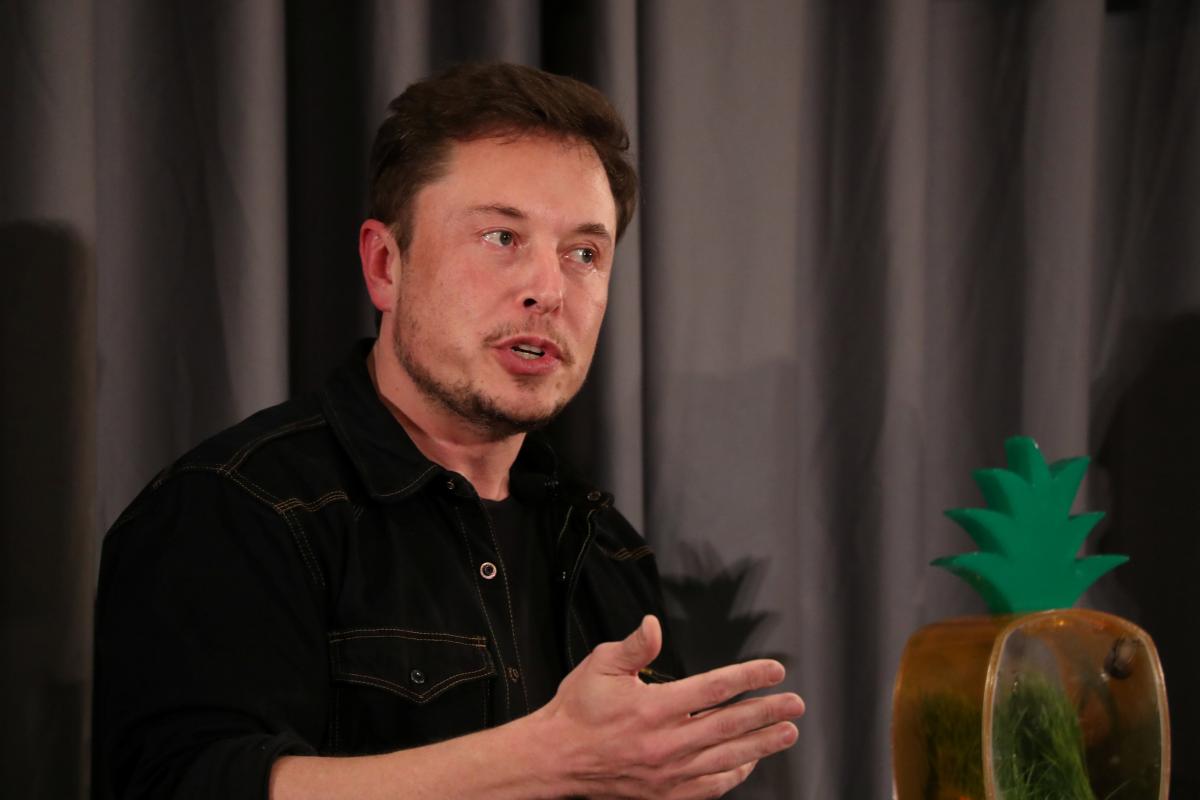 Tesla CEO Elon Musk sent an email to all employees on Monday morning about a factory fire, and seemed to reference possible sabotage.

Now, CNBC has learned that Musk also sent an e-mail to all employees at Tesla late on Sunday night alleging that he has discovered a saboteur in the company's ranks.

Musk said this person had conducted "quite extensive and damaging sabotage" to the company's operations, including by changing code to an internal product and exporting data to outsiders.

In 2016, after a SpaceX rocket exploded while being fueled up before an engine test, Musk and SpaceX COO and President Gwynne Shotwell also looked into the possibility of sabotage.

Several employees, from different divisions within Tesla, confirmed receipt of the e-mail to CNBC.

Tesla is currently ramping up production to make its previously stated goal of 5,000 Model 3s per week by the end of June. Last week, Tesla announced a broad restructuring, slashing at least 9 percent of its workforce. Workers who are actively involved in Model 3 production would not be affected, the company said.

If you see a spelling error on our site, select it and press Ctrl+Enter
Tags:TeslasabotageElonMusk