The detainee is a Ukrainian national who has been hiding out in Slovakia for nearly two years. 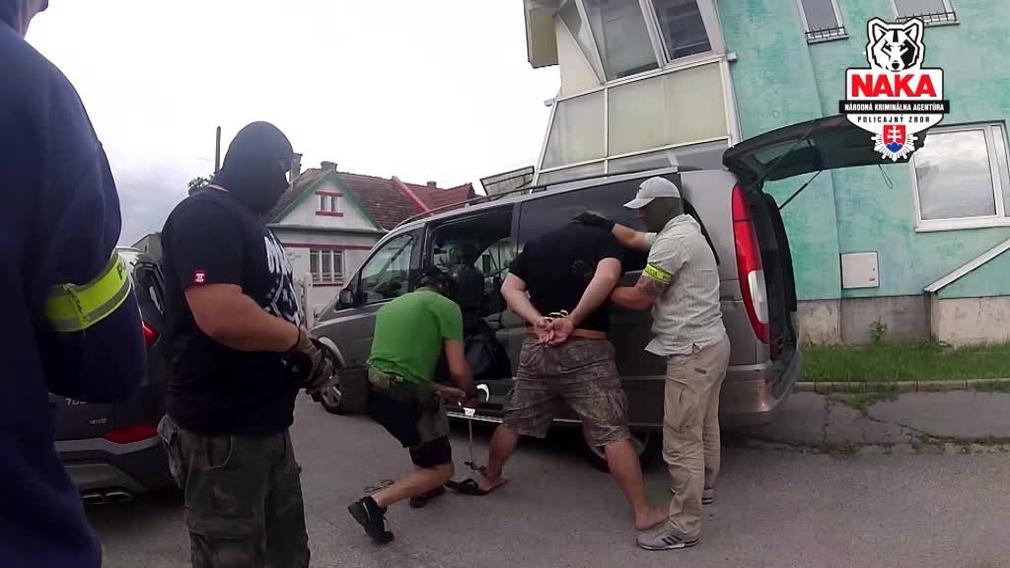 Law enforcers in the Slovak city of Kosice have arrested on suspicion of terrorism a Ukrainian citizen with a fake Hungarian passport.

Local prosecutor Milan Filichko told journalists that the suspect had been detained at the request of the Ukrainian National Bureau of Interpol, TSN reports, referring to the Slovak-based noviny.sk.

The suspect has reportedly been living in Kosice for about two years prior to his arrest. 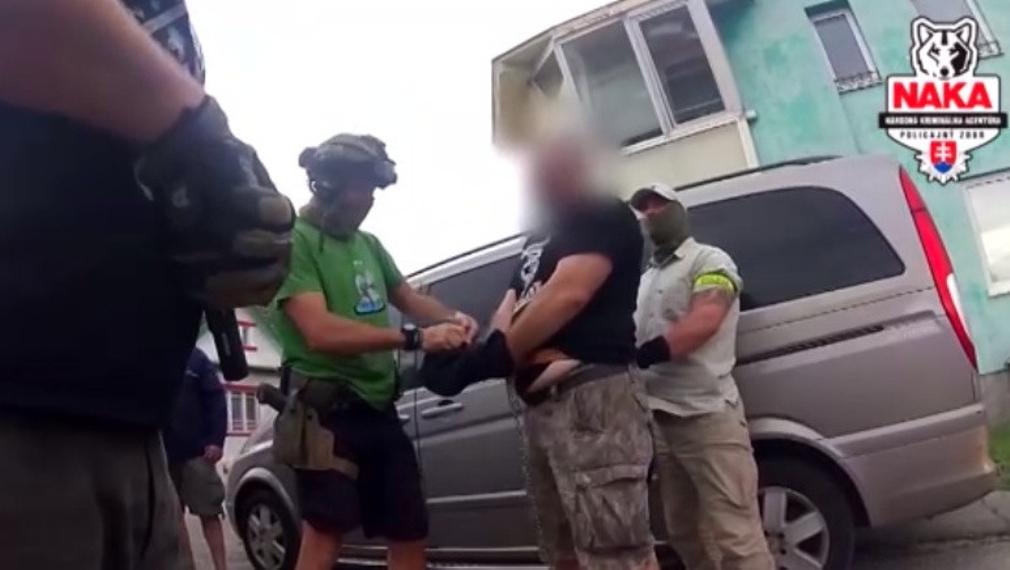 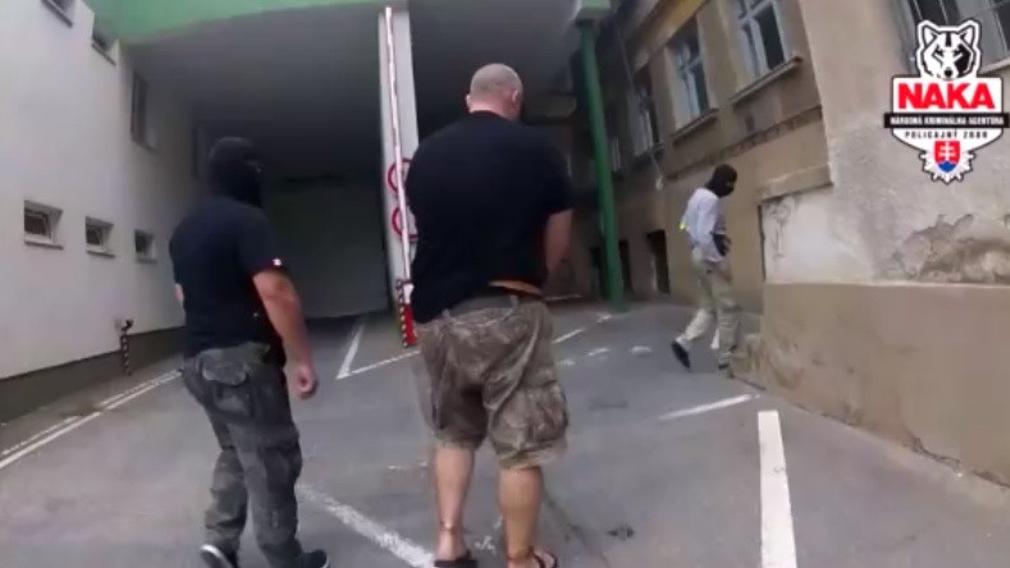 The detainee is identified as "Vladimir G."

"The man was wanted on suspicion of committing the following crimes: inflicting intentional harm to health, threats of murder, illegal hostage-taking, banditry, terrorism, an attack on officials, and other crimes," the prosecutor said, adding that the detainee had most likely been selling weapons to terrorist groups up until his arrest.

The detainee is held in custody, facing up to 15 years of imprisonment. The issue of his possible extradition to Ukraine is being considered.

If you see a spelling error on our site, select it and press Ctrl+Enter
Tags:UkraineterroristInterpolarrestSlovakia