10:20, 25 June 2018
World
471 0
Four member countries in eastern Europe — the Czech Republic, Hungary, Poland and Slovakia — refused to take part in the meeting because of demands that they take in more asylum-seekers to ease the burden elsewhere. 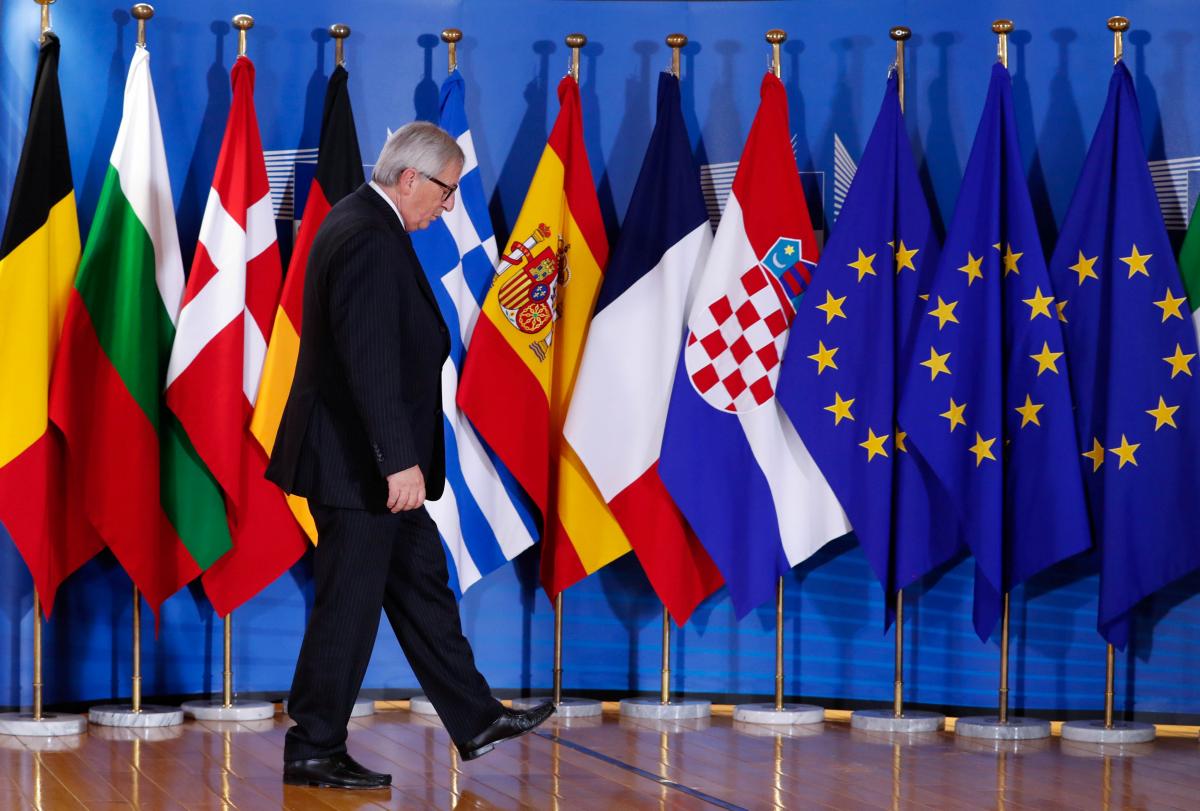 The leaders of 16 countries survived the “frank talk” of an emergency meeting on immigration and emerged with a veneer of common purpose Sunday as the European Union enters a potentially vital week for its unity.

German Chancellor Angela Merkel said the meeting produced “a lot of goodwill” to resolve differences over how to manage the refugees and economic migrants who are willing to risk their lives to reach Europe, according to the Associated Press.

The leaders of several more countries joined Italy and France in endorsing the idea of setting up centers in Africa to screen potential asylum-seekers for eligibility before they set out for another continent.

The talks were “frank and open,” but “we don’t have any concrete consequences or conclusions,” Spanish Prime Minister Pedro Sanchez said.

The prevailing honesty and benevolence on display Sunday barely lower the stakes for a full EU summit opening Thursday. Four member countries in eastern Europe — the Czech Republic, Hungary, Poland and Slovakia — refused to take part in the meeting because of demands that they take in more asylum-seekers to ease the burden elsewhere.

New Italian Premier Giuseppe Conte presented a plan that argues existing EU asylum rules are obsolete and “paradoxical.” The current rules effectively mean migrants only can apply for asylum in the country where they first arrive, usually Italy or Greece.

Conte said his 10-point proposal would be a “paradigm shift” in how Europe approaches migration and that he was “decidedly satisfied” with the outcome of Sunday’s meeting.

Merkel and French President Emmanuel Macron held out little hope they would be able to gather all 28 nations behind a single immigration plan at the upcoming summit.

EU nations, she said, have to see “how can we help each other without always having to wait for all 28, but by thinking what’s important to whom.”

The idea of pre-screening Europe-bound asylum-seekers in North Africa gained support from several leaders amid the escalating tensions that threaten to undermine EU cohesion.

A failure to find agreement could threaten the EU’s border-free travel area, one of the biggest accomplishments of the bloc’s 60-year history.

Encouraged by a deal with Turkey that has slashed the number of people arriving from there by 97% since 2015, the EU appeared ready to greenlight plans to set up screening centers in Algeria, Egypt, Libya, Morocco, Niger and Tunisia.

Plans to set up migrant reception centers in Albania are also under discussion.

If you see a spelling error on our site, select it and press Ctrl+Enter
Tags: #migration#EuropeanUnion#summit
Latest news