Russia to set up military technopolis near Crimea

The relevant decree was signed by Russian President Vladimir Putin. 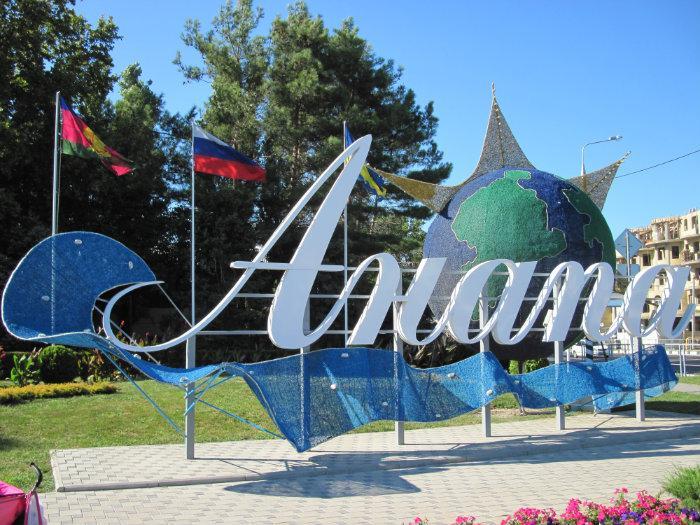 The Era military innovation technopolis of the Ministry of Defense of the Russian Federation will be created in the city of Anapa, Krasnodar Territory.

The relevant decree was signed by Russian President Vladimir Putin and was published on the official online portal of legal information.

It is noted that the decision was taken to create an innovative infrastructure, as well as to form an effective model of organization of scientific research to strengthen the country's defense capacities.

Anapa is located on the Black Sea coast of the Caucasus. The distance from Anapa to the Russian-occupied Crimea is 260 kilometers.

If you see a spelling error on our site, select it and press Ctrl+Enter
Tags:CrimeaUkrainePutinmilitarizationKrasnodar