The former commander joined the Headquarters of the Russian navy. 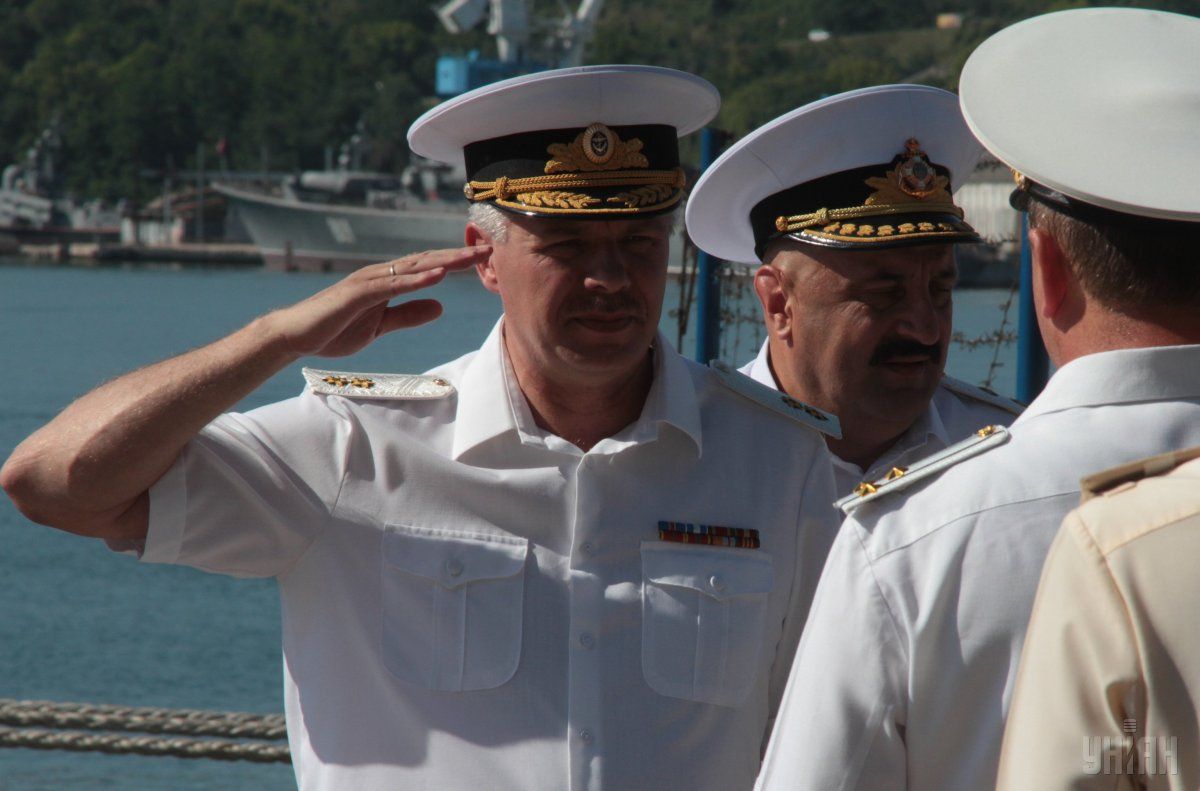 Russian President Vladimir Putin has replaced the commander of the Black Sea Fleet in the illegally-annexed Crimea.

As UNIAN reported earlier, Russia in June launched military exercises in the occupied Crimea, involving over a hundred helicopters and warplanes. Air defense units and the Black Sea Fleet will also take part in maneuvers in Rostov region and Krasnodar Territory.

If you see a spelling error on our site, select it and press Ctrl+Enter
Tags:RussiaCrimeaUkrainePutinBlackSeafleetcommander