Stoltenberg on Trump-Putin meeting: NATO not willing to isolate Russia 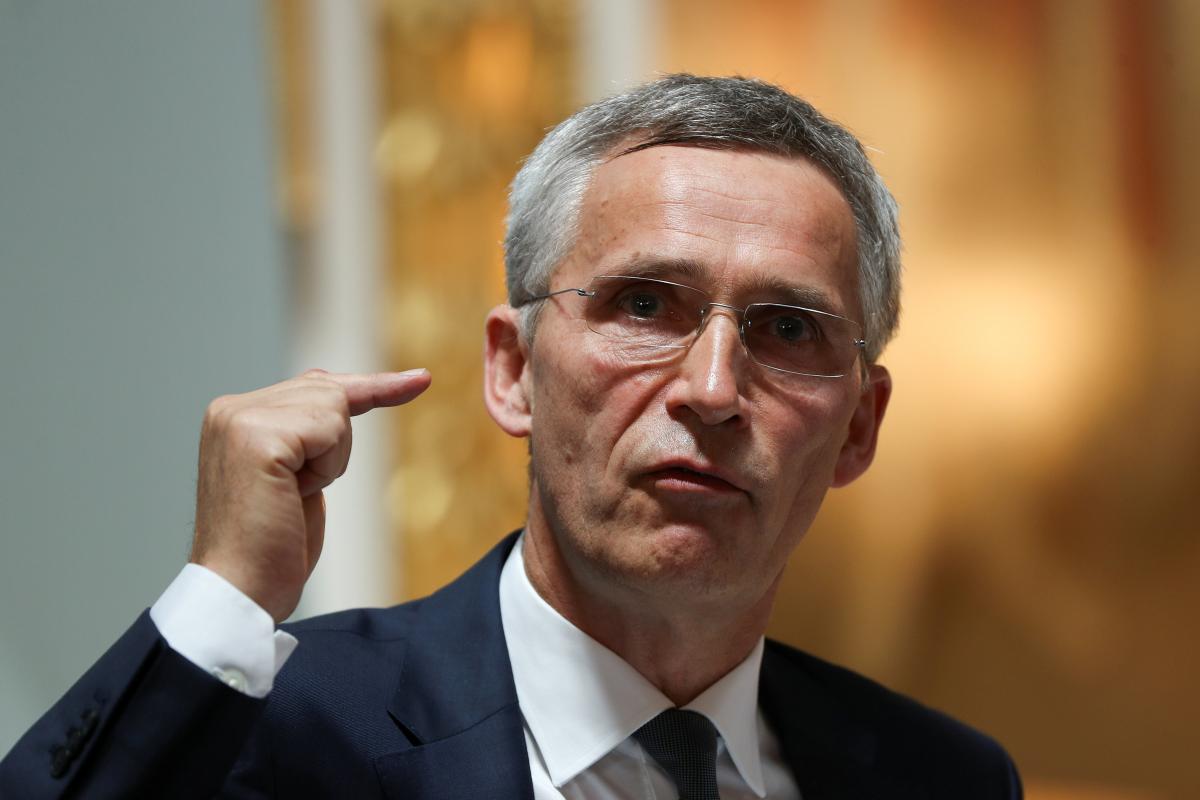 NATO Secretary-General Jens Stoltenberg is welcoming the meeting between U.S. President Donald Trump and his Russian counterpart, Vladimir Putin, as tensions simmer between the military alliance and Moscow.

Stoltenberg told reporters in Brussels on Thursday that NATO’s approach to Russia is one of defense and dialogue, so it is important to talk to the biggest country in the European neighborhood, according to the Associated Press.

He says “It’s absolutely, totally in line with NATO policies to talk to Russia, to meet with Russian leaders. We don’t want a new Cold War. We don’t want to isolate Russia. We want to strive for a better relationship.”

“For me, dialogue is not a sign of weakness. Dialogue is a sign of strength,” said Stoltenberg.

As UNIAN reported earlier, U.S. President Donald Trump and Russian President Vladimir Putin will hold a summit in Helsinki July 16. Both the Kremlin and White House on Thursday confirmed the place and date for the meeting that had already been agreed on.

Trump holds talks with his NATO counterparts in Brussels on July 11-12.

If you see a spelling error on our site, select it and press Ctrl+Enter
Tags: #Russia#Putin#NATO#Trump#Stoltenberg#dialogue
Latest news