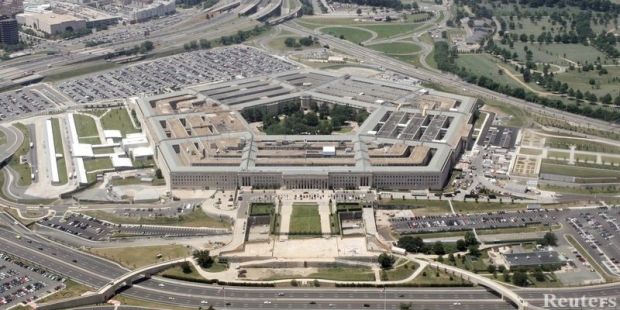 "If there are no any hitches at the last minute, Ashton Carter will be the choice of U.S. President Barack Obama as the new secretary of defense," Ukrainian political weekly magazine Novoe Vremya reported on Tuesday, with reference to the U.S. television’s CNN channel and U.S. officials.

"Another potential candidate for the post of secretary of defense was an acting Secretary of Homeland Security and the former legal adviser of the Pentagon, Jeh Johnson, but his candidacy fell out of the running on Tuesday," the report reads.

As reported earlier, the former Deputy Secretary of Defense for Policy Michèle Flournoy and Senator for Rhode Island Jack Reed were also applicants for the vacant post of Pentagon chief, but they have withdrawn their candidacies.