22:13, 30 June 2018
World
318 0
Dolgopolov was at the center of controversy last year when he lasted only nine games against Roger Federer in the first round before retiring hurt. 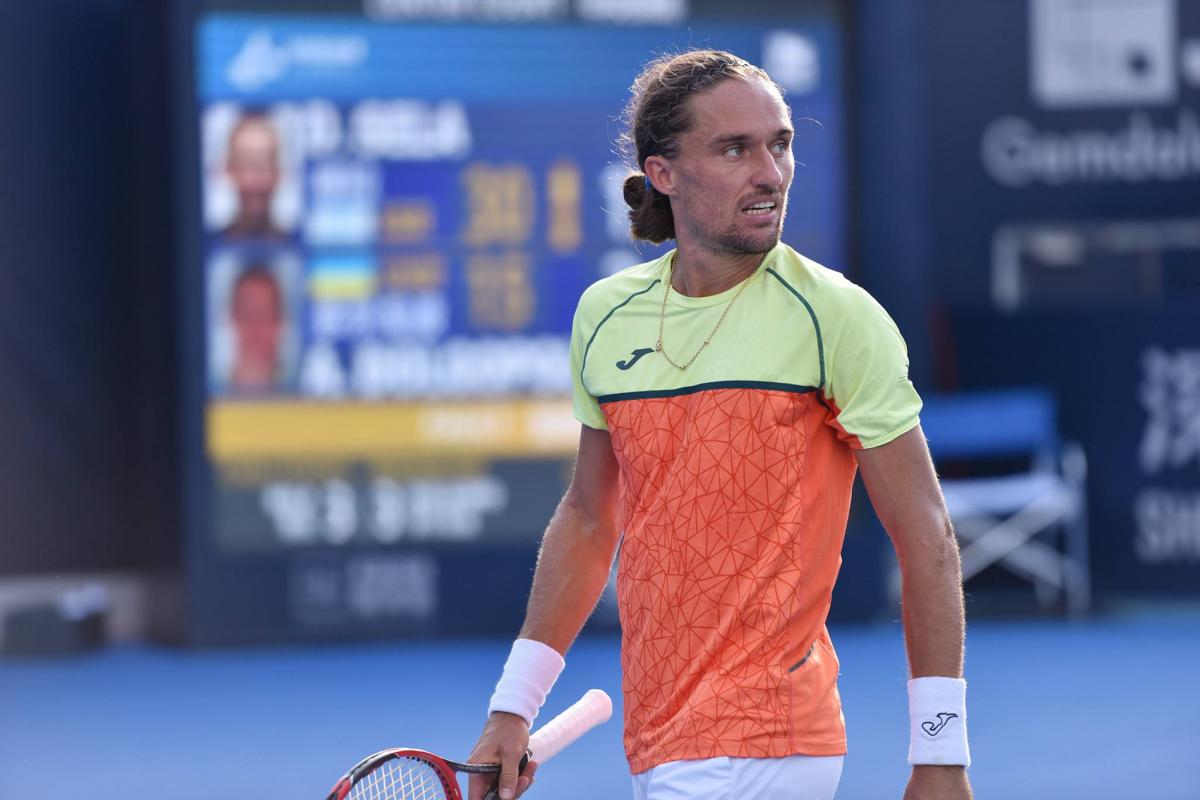 Dolgopolov, who also retired during last year's tournament, joins a list that includes Switzerland's Timea Bacsinszky, who also pulled out on Saturday, and Chung Hyeon, of South Korea and Spain's Roberto Bautista Agut, who did so on Friday, as reported by Reuters.

Dolgopolov was at the center of controversy last year when he lasted only nine games against Roger Federer in the first round before retiring hurt.

On the same day, also on Center Court, Martin Klizan pulled out after eight games against Novak Djokovic.

The spate of retirements forced a rule change which means players who withdraw in the first round with a pre-existing injury risk losing all of their prize money, which for first-round losers this year is 39,000 pounds ($51,515.10).

However, a player who withdraws after the draw is made but before their match, can collect 50 percent of their first-round losers' fee.

Bacsinszky also withdrew from the women's singles on Saturday with a right lower-leg injury.

If you see a spelling error on our site, select it and press Ctrl+Enter
Tags: #Ukraine#tennis#sports
Latest news