The meeting will be the first formal summit talks between them. 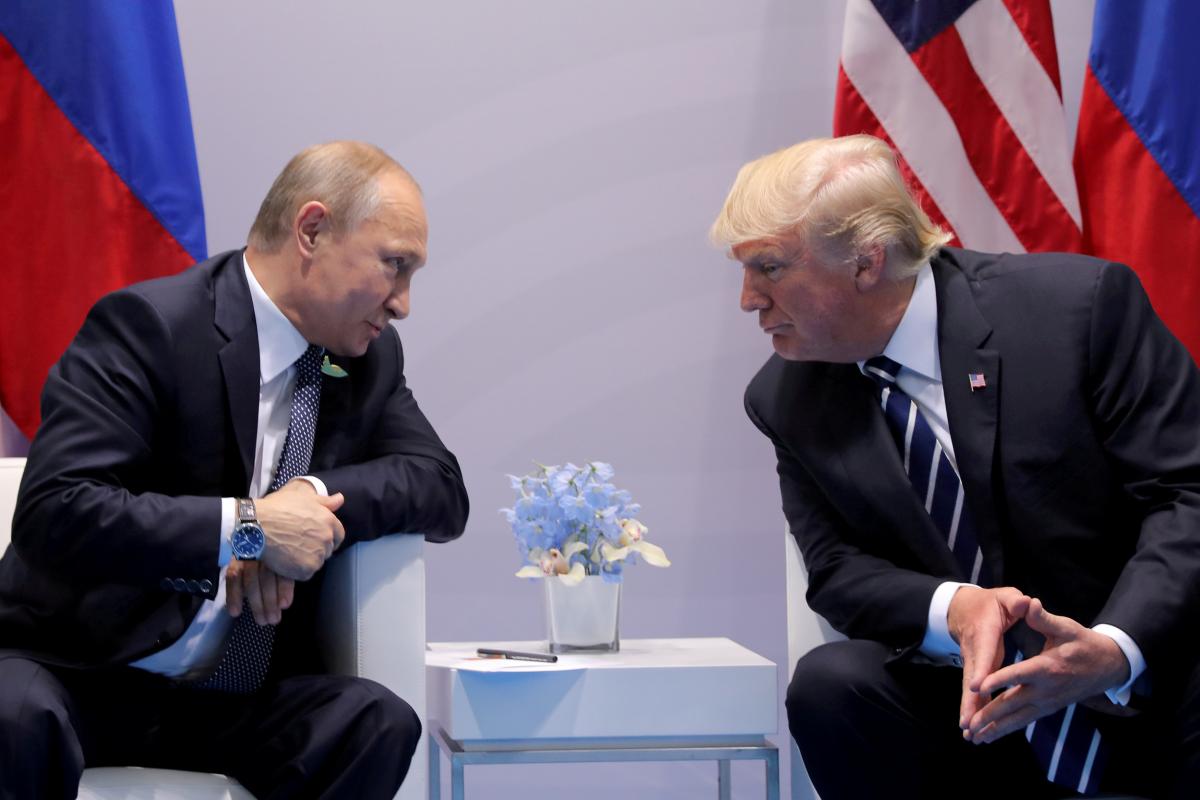 President Donald Trump plans to meet one-on-one with Vladimir Putin at the start of their July 16 summit in Helsinki, Finland, according to a person familiar with the plans, before allowing other aides to join the highly anticipated encounter with the Russian leader.

The meeting will be the first formal summit talks between them. They have met previously on the sidelines of conferences, CNN reported.

Trump has shown an affinity for meeting individually with his counterparts before opening the room to fuller delegations. During his historic summit with Kim Jong Un last month, Trump met for about an hour with just the North Korean dictator, joined only by their translators. Emerging from the face-to-face, Trump told reporters the discussion was "very, very good."

He had said before the Singapore talks that he wanted to take the measure of Kim personally and gauge their chemistry. In the case of Putin, Trump has already assessed their interpersonal ties up close, but wants more time to develop the leader-to-leader relationship, according to the person familiar with the summit's planning.

Trump is expected to begin formal preparations for the Putin meeting in the coming days, according to aides. That's likely to include brief sessions with Bolton and Secretary of State Mike Pompeo, along with other national security officials.

At Trump and Putin's first meeting, on the margins of the G20 summit in Hamburg, Germany, a year ago, the only aide to accompany the President was then-Secretary of State Rex Tillerson, along with a U.S. translator.

Ahead of the North Korea summit, some U.S. officials expressed concern about a meeting without any other aides present. Without official note-takers or other witnesses, one-on-one meetings lack any official record, making it difficult afterward to determine whether agreements have been reached. Putin is known as a shrewd negotiator who some officials worry could exploit such a session and extract concessions from Trump.