Senate investigators also rejected the notion that the ICA was inappropriately influenced by politics, as some of Trump's supporters have alleged. 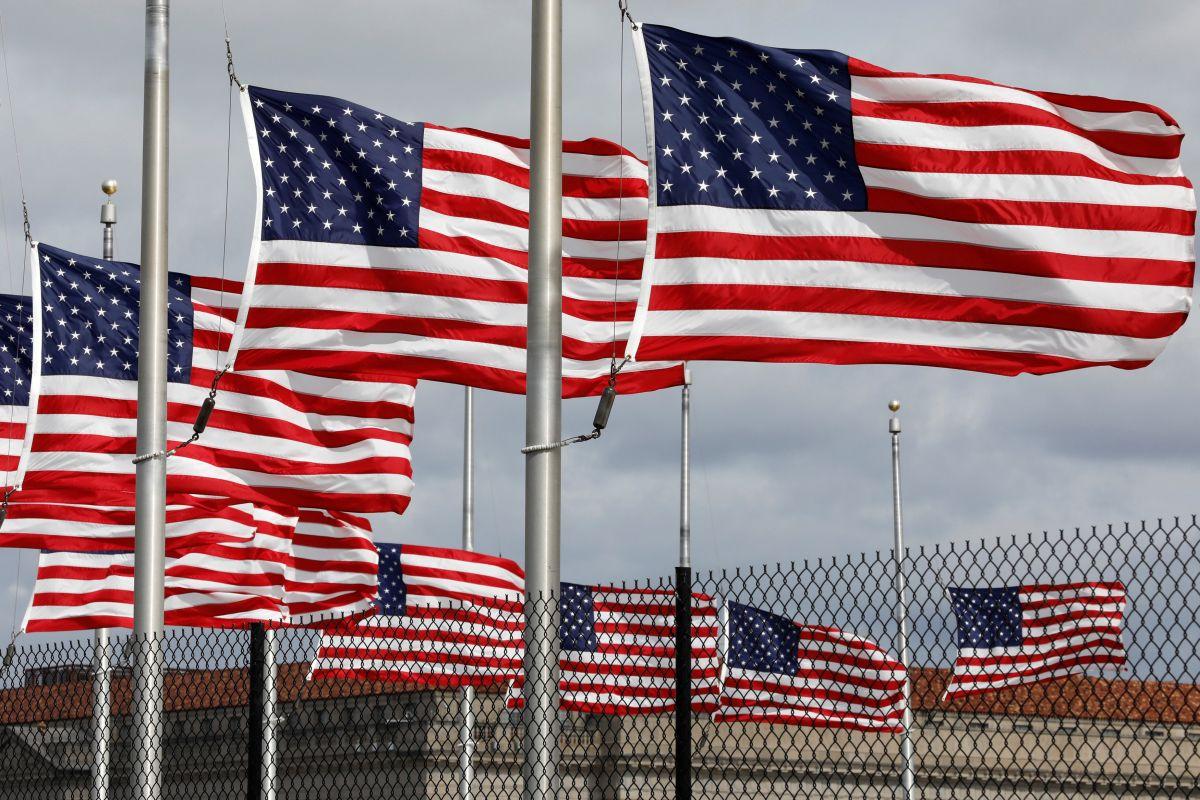 The Senate Intelligence Committee has unequivocally upheld the conclusion of the intelligence community that Russia developed a "clear preference" for then-candidate Donald Trump in the 2016 election and sought to help him win the White House.

The assessment, announced in an unclassified summary released Tuesday, represents a direct repudiation of the committee's counterpart in the House – and of President Trump himself, who has consistently rejected assertions that Moscow sought to bolster his candidacy through its election interference, The Hill wrote.

"The Committee has spent the last 16 months reviewing the sources, tradecraft and analytic work underpinning the Intelligence Community Assessment and sees no reason to dispute the conclusions," said Chairman Richard Burr in a statement.

The so-called "intelligence community assessment," or ICA, is a "sound intelligence production," according the Senate panel.

The ICA relied not only on public Russian leadership commentary and state media reports, but also "a body of intelligence reporting to support the assessment that Putin and the Russian Government developed a clear preference for Trump," the committee found.

Senate investigators also rejected the notion that the ICA was inappropriately influenced by politics, as some of Trump's supporters have alleged.

The committee says it reviewed "thousands of pages of source documents" and interviewed all the relevant officials who were involved in developing the ICA, from agency heads and managers to line analysts – and "heard consistently that analysts were under no politically motivated pressure to reach any conclusions."

A subtle difference in confidence between the NSA and the CIA and FBI on the assessment that Russian President Vladimir Putin wanted to help Trump's election chances "appropriately represents analytic differences and was reached in a professional and transparent manner," the Senate panel found.

In yet another contradiction to Trump allies claims, the Senate panel also found that a piece of Democratic-funded opposition research known as the Steele dossier did not "in any way inform the analysis in the ICA – including the key findings."

This was "because it was unverified information and had not been disseminated as serialized intelligence reporting," the Senate report found.

All in all, the Senate panel's report was an unflinching contradiction of many of the core claims made by Trump allies in the House.

The House Intelligence Committee in March released their report into 2016 election meddling, finding that the small group of intelligence officials who made the assessment in January 2017 did not meet the appropriate evidentiary standard to make that judgment with such certainty.

The House committee declined to make an assessment about whether the intelligence community's underlying claim – that Putin developed a clear preference for Trump – was correct, one of the GOP members leading that probe said at the time. What the panel has taken issue with, according to Rep. Mike Conaway (R-Texas), is "how they came to it and the underlying documents they used."

The Senate committee is still in the process of preparing the classified report detailing its conclusions about the ICA, which when completed will go through a classification review with an eye towards making a version public.

The Senate panel's overall investigation into Russian election meddling is also still ongoing, with interim reports like this one released on a rolling basis.

If you see a spelling error on our site, select it and press Ctrl+Enter
Tags:TrumpelectionsUSSenateRussianMeddlingWhiteHouse