EU and US promise to support new government of Ukraine 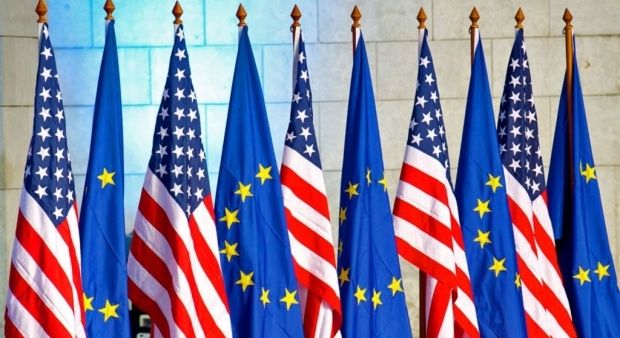 Photo from the Council of the EU

A joint statement on Ukraine was adopted on Wednesday in Brussels after a meeting of the Council on energy issues of the EU and the United States.

"The Council again reaffirmed the readiness of the European Union and the United States to stand shoulder to shoulder in their support for the new government of Ukraine,” the statement reads.

“[The Council] also stressed the need to continue reforms in the energy sector of Ukraine in accordance with their obligations within the Energy Community for a gradual integration of the Ukrainian energy market in the EU, stressing the need to protect [Ukraine’s] vulnerable population."

In addition, the Council welcomed the emergency plan in the energy sector on the eve of winter developed by the Ukrainian government with active support from the United States, and stressed the importance of continuing close cooperation to ensure the optimal use of the assistance from the United States, the EU and its member states.

The Council also recognized the medium-term and long term efforts of the United States and the EU to enhance the energy security of Ukraine, including the support of the reform in the energy sector of Ukraine, and the improvement of the legal and policy framework and technical capacities to increase domestic production.

"Improving energy efficiency and the increased use of renewable energy sources will also play an important role in increasing the energy security of Ukraine," the United States and the EU said in their statement.