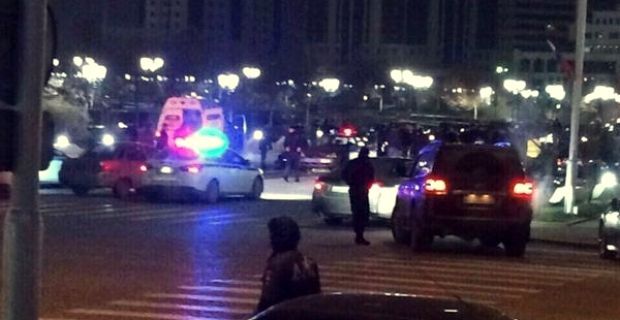 A special operation to restore order in Grozny will soon be complete, Russian news agency RIA Novosti said, citing Chechen leader Ramzan Kadyrov, who is in the operational headquarters overseeing the security operation.

As UNIAN reported earlier, a group of unidentified gunmen in Grozny attacked a police post at about 0100. Then the attackers seized the House of Press.

Officers from Russia’s FSB security service, the Interior Ministry and the Ministry of Emergency Situations responded to the outbreak of violence. Officials said a counter-terrorist operation regime has been introduced in the city center.