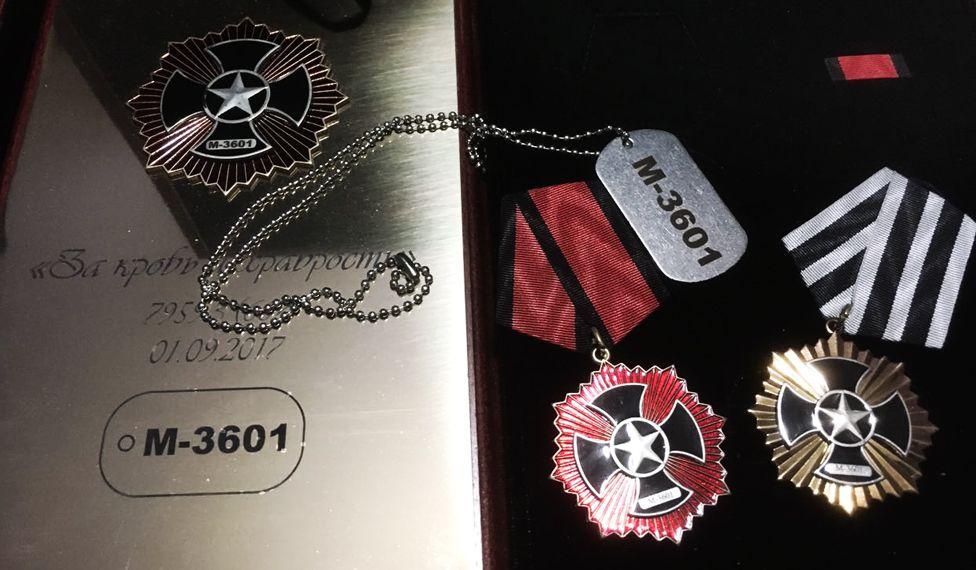 A new Russian mercenary group is reportedly active in Syria.

According to the independent television station Dozhd, the new private military group is called "Patriot," and it apparently has linked to the Russian Defense Ministry, the Latvian-based Russian-language news portal Meduza wrote.

Sources told Dozhd that several of the combatants in Patriot are actually still listed as active Russian military personnel.

Defense Ministry officers, comparing the new PMC to the Wagner Group, noted that Patriot pays more and offers better combat assignments. A source in the veterans' community said Wagner and Patriot competed for the contrast to provide security at gold mines in the Central African Republic, Dozhd reported.

Mercenary work is technically illegal in Russia, but that hasn't stopped the "Wagner" PMC from extensive operations in Syria and eastern Ukraine.

In December 2016, Wagner's supposed chief commander, Dmitry Utkin, attended a banquet at the Kremlin, where reporters learned that he'd received the Order of Courage award.

If you see a spelling error on our site, select it and press Ctrl+Enter
Tags: #Russia#fighting#Syria#Patriot#mercenaries#Wagner
Latest news