11:02, 06 July 2018
World
243 0
Mueller and his team of 17 federal prosecutors are coping with a higher-than-expected volume of court challenges that has added complexity in recent months. 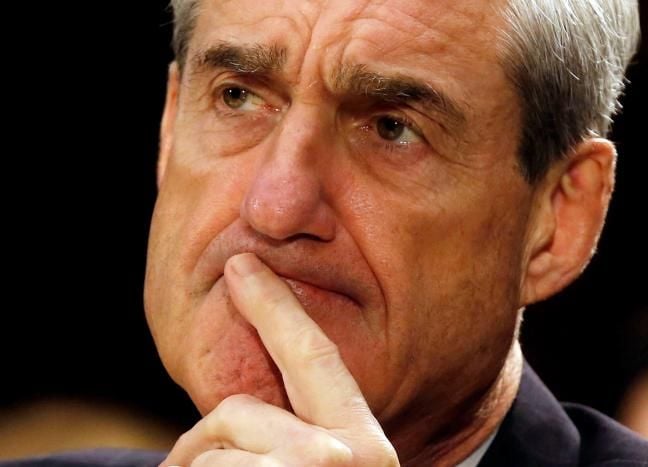 Special Counsel Robert Mueller is tapping additional Justice Department resources for help with new legal battles as his year-old investigation of Russian interference with the 2016 election continues to expand.

As Mueller pursues his probe, he's making more use of career prosecutors from the offices of U.S. attorneys and from Justice Department headquarters, as well as FBI agents – a sign that he may be laying the groundwork to hand off parts of his investigation eventually, several current and former U.S. officials said, Bloomberg wrote.

Mueller and his team of 17 federal prosecutors are coping with a higher-than-expected volume of court challenges that has added complexity in recent months, but there's no political appetite at this time to increase the size of his staff, the officials said.

According to his most recent statement of expenditures, more money is being spent on work done by permanent Department of Justice units than on Mueller's own dedicated operation. The DOJ units spent $9 million from the investigation's start in May 2017 through March of this year, compared with $7.7 million spent by Mueller's team.

If you see a spelling error on our site, select it and press Ctrl+Enter
Tags: #USA#probe#Trump#RussianMeddling#prosecutors#Mueller
Latest news