The death of Sturgess was being investigated as a murder, police said in a statement. 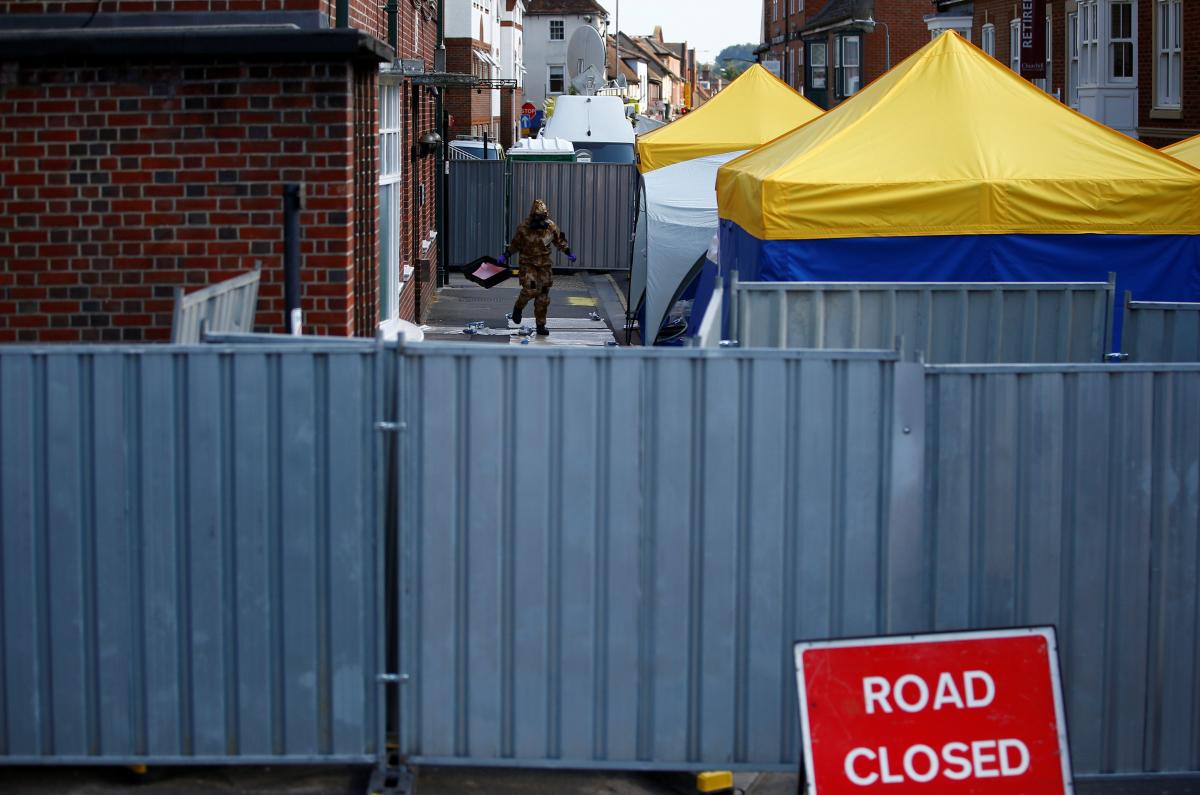 A British woman died on Sunday after she was poisoned by the same nerve agent that struck a former Russian spy in March.

Dawn Sturgess, 44, died after she was exposed to Novichok on June 30 in western England, just a few miles from where Russian double agent Sergei Skripal and his daughter were attacked with the same poison four months ago, Reuters reports.

The death of Sturgess was being investigated as a murder, police said in a statement.

Prime Minister Theresa May said she was appalled and shocked by the death.

Police said they were investigating how Sturgess and a 45-year-old man, named by media as Charlie Rowley, came across an item contaminated with Novichok, which was developed by the Soviet military during the Cold War.

After Sturgess’ death on Sunday, Britain’s interior minister, Sajid Javid, said the “desperately sad news only strengthens our resolve to find out exactly what has happened.”

The head of UK Counter Terrorism policing, Assistant Commissioner Neil Basu, said Sturgess, a mother of three, died as the result of “an outrageous, reckless and barbaric act.”

The poisoning in March of the Skripals with Novichok was the first known offensive use of such a chemical weapon on European soil since World War Two.

Russia, which is currently hosting the soccer World Cup, has denied any involvement in the Skripal case and suggested the British security services had carried out the attack to stoke anti-Moscow hysteria.

If you see a spelling error on our site, select it and press Ctrl+Enter
Tags:RussiaBritaindeathRussianAggressionmurderNovichoknerveagent