Davis said: "The general direction of policy will leave us in at best a weak negotiating position, and possibly an inescapable one." 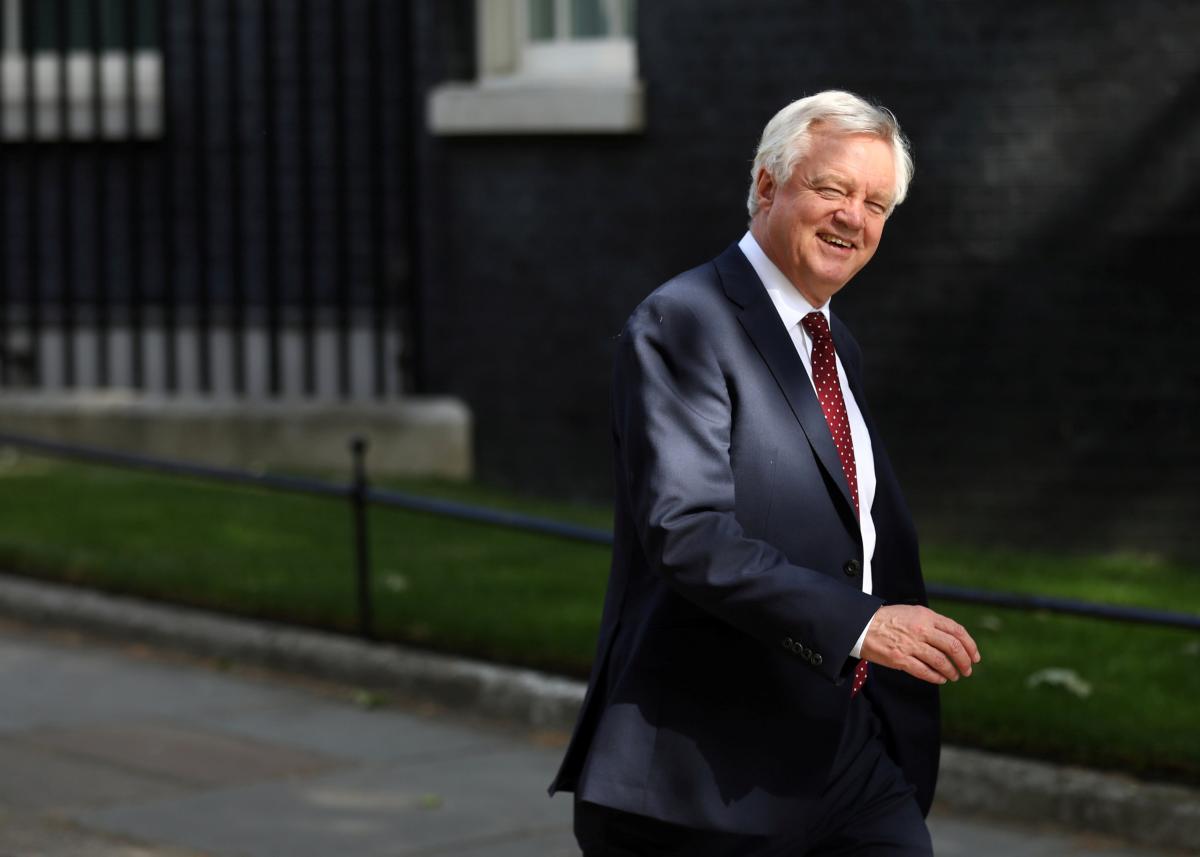 His departure comes days after Prime Minister Theresa May secured the cabinet's backing for her Brexit plan despite claims from critics that it was "soft".

Davis was appointed to the post in 2016 and was responsible for negotiating the UK's EU withdrawal, according to the BBC.

In his resignation letter, Davis told May "the current trend of policy and tactics" was making it "look less and less likely" that the UK would leave the customs union and single market.

He said he was "unpersuaded" that the government's negotiating approach "will not just lead to further demands for concessions" from Brussels.

Davis said: "The general direction of policy will leave us in at best a weak negotiating position, and possibly an inescapable one."

In her reply, May said: "I do not agree with your characterization of the policy we agreed at Cabinet on Friday."

She said she was "sorry" he was leaving but would "like to thank you warmly for everything you have done... to shape our departure from the EU".

Conservative MP Peter Bone hailed the resignation as a "principled and brave decision", adding: "The PM's proposals for a Brexit in name only are not acceptable."

Labour Party chairman Ian Lavery said: "This is absolute chaos and Theresa May has no authority left."

If you see a spelling error on our site, select it and press Ctrl+Enter
Tags:BritainBrexitministerresignation