British PM Theresa May has launched a reshuffle of her top team after a string of resignations over her Brexit strategy plunged her government into crisis. 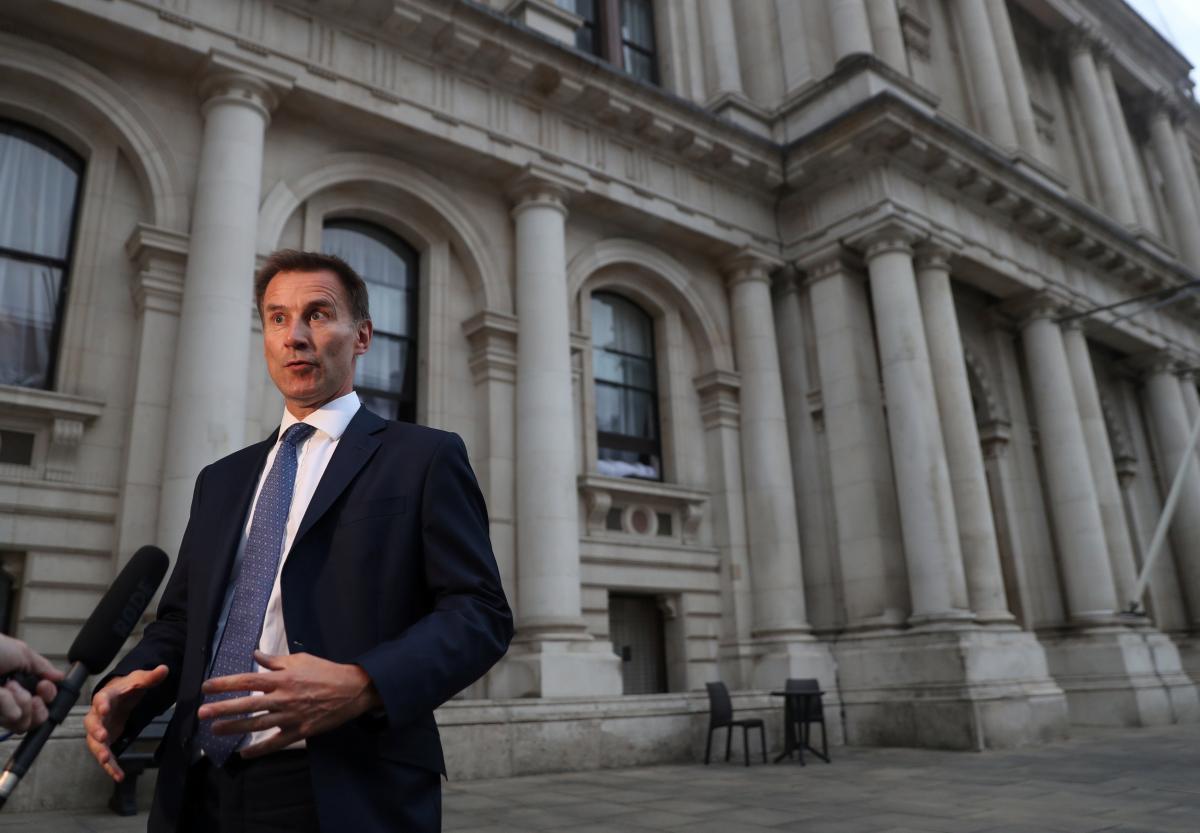 Health Secretary Jeremy Hunt has been named as the new foreign secretary after Boris Johnson quit, accusing PM May of pursuing a "semi-Brexit".

His departure followed that of Brexit Secretary David Davis and several junior figures, according to the BBC.

The UK is due to leave the European Union on 29 March 2019, but the two sides have yet to agree how trade will work between the UK and the EU afterwards.

There have been differences within the Conservative Party over what shape Brexit should take - although on Friday, at the prime minister's country retreat at Chequers, the cabinet reached a "collective" agreement on proposals for the future relationship between the EU and UK.

In his first comments as foreign secretary, Hunt said he would be standing "four square" behind the prime minister "so that we can get through an agreement with the European Union based on what was agreed by the Cabinet last week at Chequers.

"This is a time when the world is looking at us as a country, wondering what type of country we are going to be in a post-Brexit world.

Read alsoBBC: Boris Johnson quits to add to pressure on May over Brexit

"What I want to say to them is Britain is going to be a dependable ally, a country that stands up for the values that matter to the people of this country, and will be a strong confident voice in the world."

Johnson said in his resignation letter that May's proposals for post-Brexit trade would leave Britain a "colony" of the EU.

The Brexit "dream is dying, suffocated by needless self-doubt", he said.

Instead, "we appear to be heading for a semi-Brexit, with large parts of the economy still locked in the EU system, but with no UK control over that system."

May said she was "sorry - and a little surprised" by Johnson's move after his apparent support on Friday.

She said the deal agreed by the cabinet after their "productive discussions" would "honour the result of the referendum" and allow the UK to "take back control of our borders, our law and our money".

If you see a spelling error on our site, select it and press Ctrl+Enter
Tags:BritainBrexitpolitics