15:00, 10 July 2018
World
799 0
Starting Monday, some videos are to also include text from outside sources such as Wikipedia and Encyclopaedia Britannica to make it easier for viewers to reach their own conclusions. 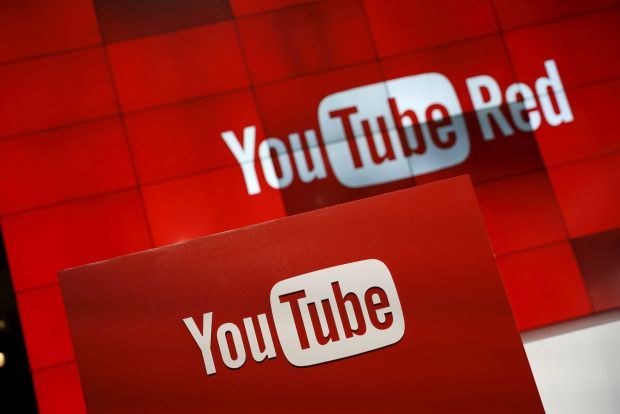 YouTube on Monday announced a $25 million commitment to fighting fake news on its platform, part of the $300 million Google News Initiative launched in March.

YouTube will show previews and links to news articles and their sources in its search results, along with a reminder that facts and details can change in developing stories. Starting Monday, some videos are also to include text from outside sources such as Wikipedia and Encyclopaedia Britannica to make it easier for viewers to reach their own conclusions, CNET wrote.

"We know there is a lot of work to do, but we're eager to provide a better experience to users who come to YouTube every day to learn more about what is happening in the world from a diversity of sources," YouTube said in a statement on its official blog.

YouTube will also be enlisting the help of some of the platform's popular creators to educate consumers – specifically kids – about fake news. John Green, Ingrid Nilsen and Mark Watson will work with MediaWise to educate teenagers about digital media literacy.

YouTube has been facing backlash for more than a year related to hateful and inappropriate videos as well as fake news on its site. In November, the company deleted 150,000 videos that attracted sexually inappropriate comments aimed at children. When the YouTube Kids app reportedly showed violent videos, the company created new guidelines to protect kids from disturbing content. YouTube also banned videos showing how to make guns in March.

The company also will make it easier for people to find news with "Top News" and "Breaking News" features that highlight videos from news organizations. These features are already in 17 countries including the U.S., UK, France, Nigeria and Italy. The company says it will double the number of countries that can access these features soon.

It's also testing features that will surface local news on the YouTube television app.

If you see a spelling error on our site, select it and press Ctrl+Enter
Tags: #fakenews#commitment
Latest news