Trump: Relations with Russia never been worse thanks to "U.S. foolishness"

Trump is meeting with Putin on July 16. 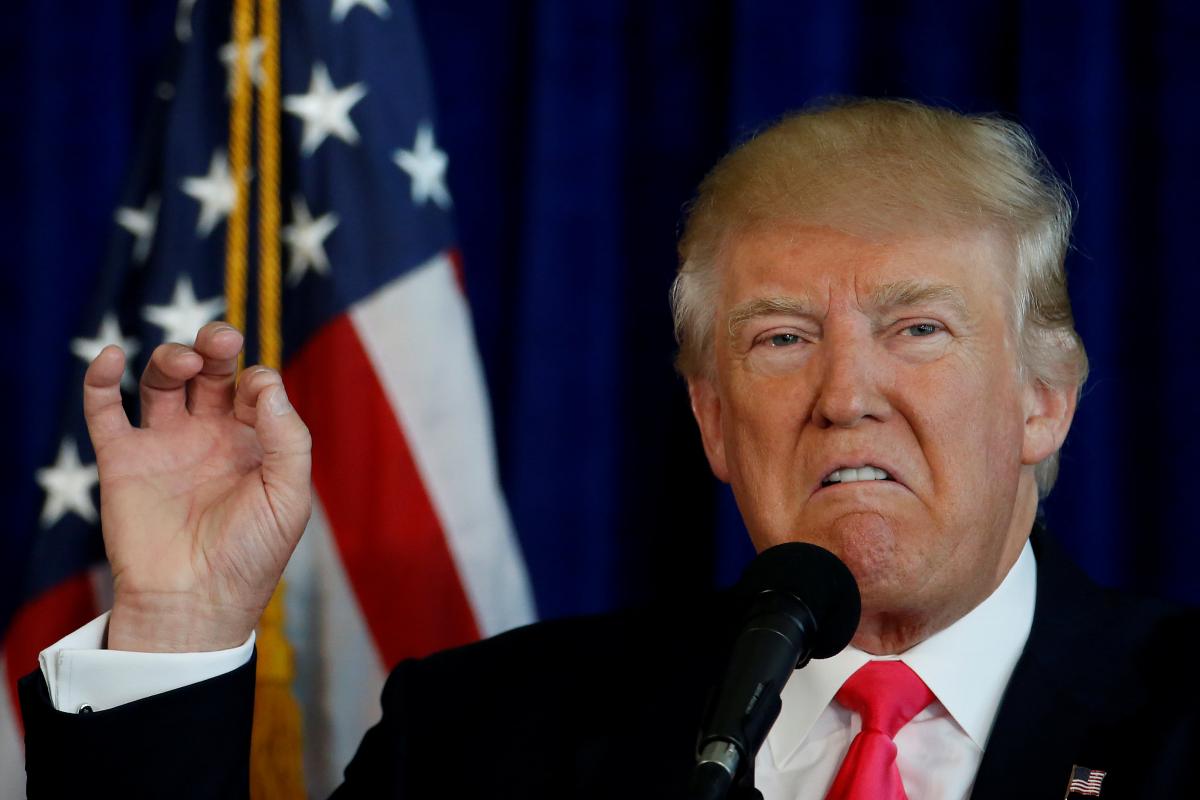 U.S. President Donald Trump says relations with Russia has never been worse thanks to many years of U.S. foolishness and stupidity.

"Our relationship with Russia has NEVER been worse thanks to many years of U.S. foolishness and stupidity and now, the Rigged Witch Hunt!" Trump wrote on Twitter on July 15.

"President Obama thought that Crooked Hillary was going to win the election, so when he was informed by the FBI about Russian Meddling, he said it couldn't happen, was no big deal, & did NOTHING about it. When I won it became a big deal and the Rigged Witch Hunt headed by [U.S. Federal Bureau of Investigation agent Peter] Strzok!" he tweeted.

As UNIAN reported earlier, U.S. President Donald Trump plans to meet tet-a-tet with Vladimir Putin at the start of their July 16 summit in Helsinki, Finland.

If you see a spelling error on our site, select it and press Ctrl+Enter
Tags:RussiaPutinUSATrumprelationsObama