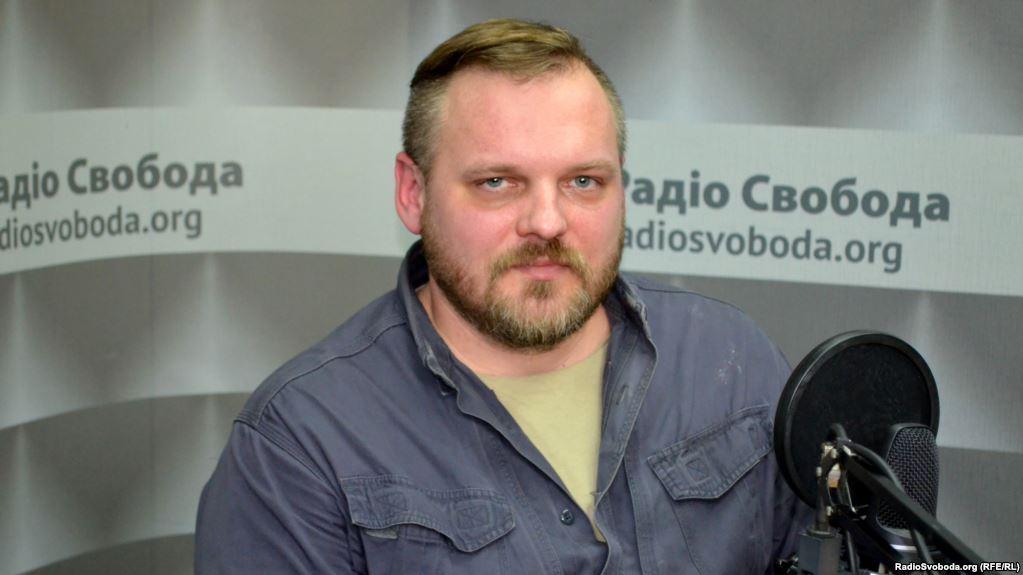 A Belarusian journalist who reported on the conflict in eastern Ukraine has been sentenced to four years of "limitation of freedom" by a court in Minsk.

The court ruled late on July 17 that Dzmitry Halko was guilty of assaulting a police officer in the Belarusian capital in December, Radio Liberty reported.

"Limitation of freedom" in Halko's case means he will serve his four-year term in a guarded dormitory and work regular hours at a production facility chosen by the penitentiary authorities.

Halko is a journalist who reported on the conflict in eastern Ukraine, where he was held by Russia-backed separatists in 2014.

He said after the verdict and sentence were pronounced that the court's ruling was "politically motivated" and vowed to appeal it.

Halko was arrested in April as he entered Belarus from Ukraine, where he had lived for several months.

Investigators said Halko assaulted a police officer and broke his mobile phone when the officer visited the reporter's Minsk apartment after noise complaints from neighbors.

Halko has denied the allegations.

Halko has reported for several independent media outlets in Ukraine and Belarus, where the press is strictly controlled by authorities.

After Russia's annexation of Ukraine's Crimean Peninsula, Halko traveled to Ukraine and covered the conflict between Russia-backed separatists and government forces in Donetsk and Luhansk regions.

If you see a spelling error on our site, select it and press Ctrl+Enter
Tags: #Donbas#Belarus#police#conflict#journalist#sentence#assault
Latest news