The Trump administration is taking "bold action and reform" to prevent new acts of meddling. 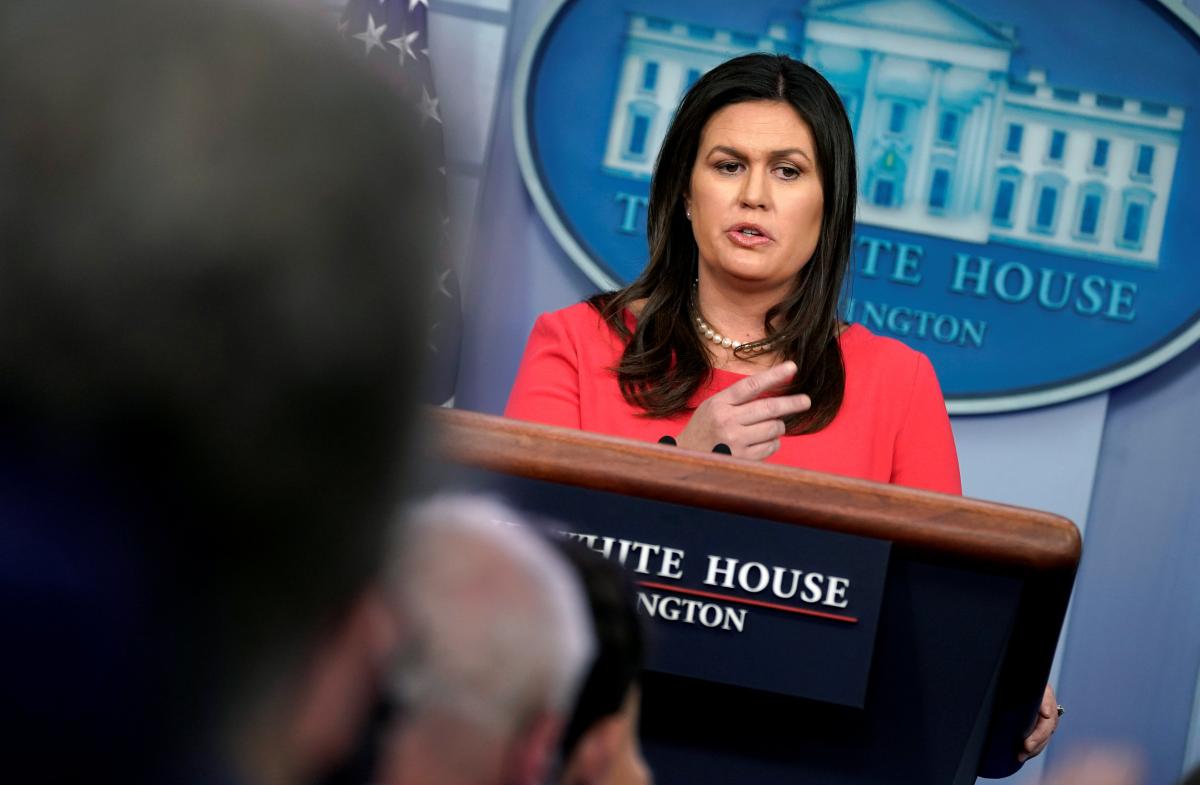 White House press secretary Sarah Sanders has said U.S. President Donald Trump and his administration are working very hard to make sure that Russians are unable to meddle, as the president does believe that they would target U.S. elections again.

"Since there's currently not an election today, not specifically, but we certainly believe that we are taking steps to make sure they can't do it again. Unlike previous administrations, this President is actually taking bold action and reform to make sure it doesn't happen again. But he does believe that they would target, certainly, U.S. elections again," Sanders said at a press briefing on July 18.

Sanders was asked to explain the president's "No" to the following questions: "Is Russia still targeting the U.S.?", "Is that what the President actually believes?", "And is his position that, no, Russia is not doing anything to interfere or meddle in the 2018 election?"

"I got a chance to speak with the President after his comments, and the President was – said, 'Thank you very much, ' and was saying 'no' to answering questions. The President and his administration are working very hard to make sure that Russia is unable to meddle in our elections as they have done in the past and as we have stated," she said.

As UNIAN reported earlier, U.S. President Donald Trump said on Wednesday he does not believe Russia is still targeting the United States, contradicting U.S. intelligence assessments that Moscow was continuing its attempts to meddle in American elections.

Trump on Tuesday tried to walk back comments that he believed Russian President Vladimir Putin over American intelligence chiefs on Russian interference in the 2016 election, saying that he had misspoken a day earlier after a summit meeting with Putin in Helsinki.

Asked by reporters on Wednesday if Russia was still targeting the United States, Trump shook his head and said, "No."

If you see a spelling error on our site, select it and press Ctrl+Enter
Tags:USATrumpelectionsWhiteHouseRussiaMeddling