Officers think several Russians were involved in the attempted murder of the former double agent and daughter Yulia in Salisbury and are looking for more than one suspect. 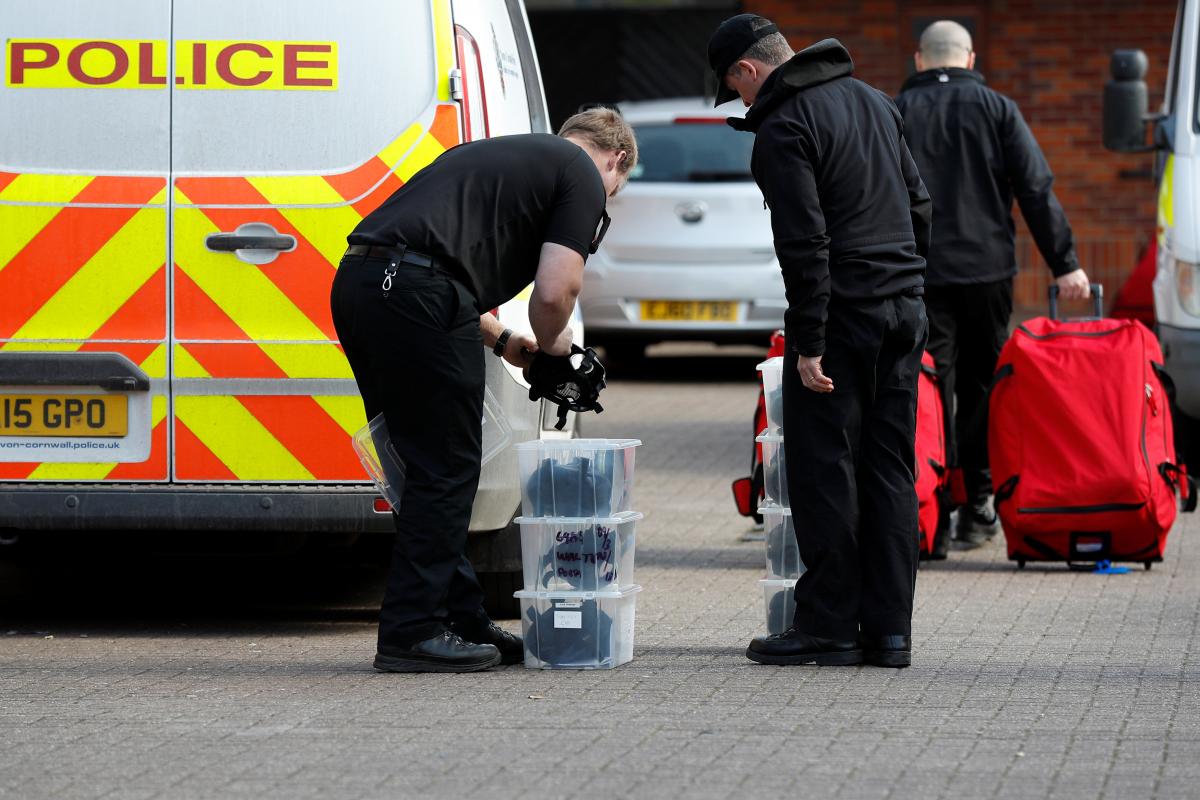 Police are believed to have identified the suspected perpetrators of the Novichok attack on Russian former spy Sergei Skripal.

Officers think several Russians were involved in the attempted murder of the former double agent and daughter Yulia in Salisbury and are looking for more than one suspect, ITV News reported.

A source with knowledge of the investigation told the Press Association: "Investigators believe they have identified the suspected perpetrators of the Novichok attack through CCTV and have cross-checked this with records of people who entered the country around that time. They (the investigators) are sure they (the suspects) are Russian."

The news comes as an inquest is due to open on Thursday for Dawn Sturgess, 44, who died earlier this month, eight days after apparently coming into contact with Novichok from the same batch used in the attempted murder of the Skripals in March.

Her partner Charlie Rowley, 45, was left fighting for his life after also being contaminated by the chemical weapon.

It is understood Ms. Sturgess was exposed to at least 10 times the amount of nerve agent the Skripals came into contact with.

Investigators are working to the theory that the substance was in a discarded perfume bottle found by the couple in a park or somewhere in Salisbury city centre and Ms. Sturgess sprayed Novichok straight on to her skin, the source said.

The Metropolitan Police, who are leading the investigation, declined to comment.

The inquest will be opened by the Wiltshire and Swindon coroner in Salisbury and the hearing is expected to be adjourned to allow police inquiries to continue.

On Wednesday, a fingertip search of Queen Elizabeth Gardens in Salisbury was carried out.

The park and other locations in Salisbury and nearby Amesbury were cordoned off last month after the exposure of the couple to the nerve agent.

Searches of properties could last months after 400 items were recovered, officers warned, while waste and litter will be removed as part of the sweep of public areas.

They are trying to establish where the container came from, and how it came to be in his house.

A team of international experts from the Organisation for the Prohibition of Chemical Weapons (OPCW) was called in to independently verify this.

They have finished collecting samples which will now be analysed at two OPCW labs before the results are reported back to the UK.

Public Health England said the risk to the public remains low but it continued to "strongly advise" not to pick up any unknown "strange items" such as syringes, needles, cosmetics or similar objects made of materials such as metal, plastic or glass.

If you see a spelling error on our site, select it and press Ctrl+Enter
Tags:RussiaUnitedKingdomsuspectspoisonSkripalNovichoknerveagent