Wray stood behind the U.S. intelligence agencies' assessment that Moscow interfered in the 2016 presidential election, and rejected President Vladimir Putin's claim that Russia was not involved. 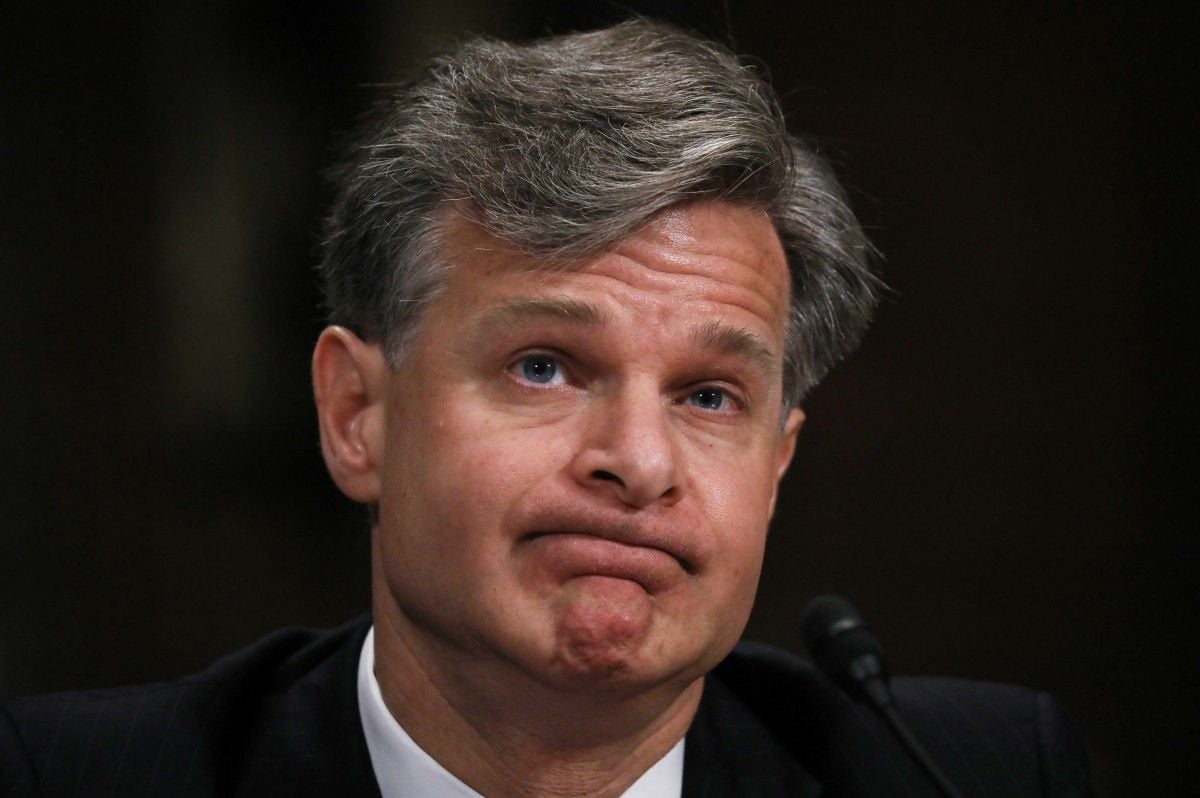 FBI Director Christopher Wray has said Russia continues to use fake news, propaganda, and covert operations to sow discord in the United States.

Speaking at the opening event of the Aspen Security Forum in Colorado on July 18, Wray stood behind the U.S. intelligence agencies' assessment that Moscow interfered in the 2016 presidential election, and rejected President Vladimir Putin's claim that Russia was not involved, RFE/RL wrote.

Wray also dismissed Putin's offer to allow U.S. investigators access to 12 Russian military intelligence officers who have been indicted on charges of interfering in the election in return for being able to interview U.S. citizens whom Russia has accused of unspecified crimes.

"It's certainly not high on our list of investigative techniques," Wray said. "Russia continues to engage in malign influence operations to this day."

Wray's statements came amid controversy in Washington over whether President Donald Trump accepts the U.S. intelligence agencies' assessment and whether he believes Moscow is continuing to try to influence American elections or threaten the nation's infrastructure.

In remarks to reporters on July 18, Trump said that he believed that Russia was no longer interfering in U.S. elections, but the White House later said that his remarks had been misconstrued.

If you see a spelling error on our site, select it and press Ctrl+Enter
Tags:FBIUSARussianMeddlingRussianPropaganda