The Japanese government has approved a list of 26 individuals and 14 entities associated primarily with the breakaway Donetsk and Lukansk Peoples’ Republics whose assets will be frozen in Japan, according to Russian news agency TASS. 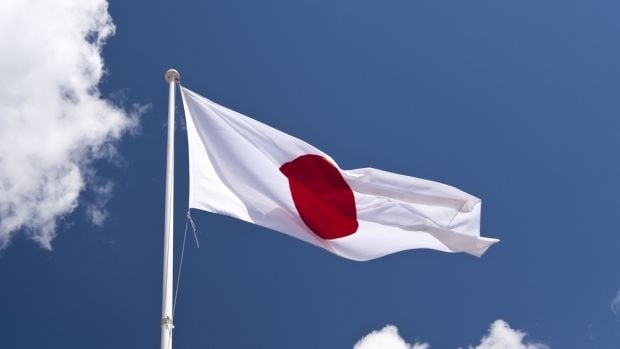 The list was approved at a meeting of the Japanese Cabinet of Ministers. The property owned by the individuals and organizations included on the list will be frozen, and the owners will also be denied entry to Japan.

"Our country has decided to freeze the assets of persons who, as agreed, are directly related to annexation of the Crimea and Sevastopol to Russia, as well as to destabilization of the east of Ukraine," reads a statement of  the Foreign Ministry of Japan.

The measures, according to the document, are in line with ones already adopted by other countries.

The persons on the list are also prohibited from performing in Japan any payment, bank or credit transactions without special authorization.