11:10, 20 July 2018
World
521 0
In his interview Thursday, Trump ticked off several actions that he said rebut any argument that he is under Putin's thumb. 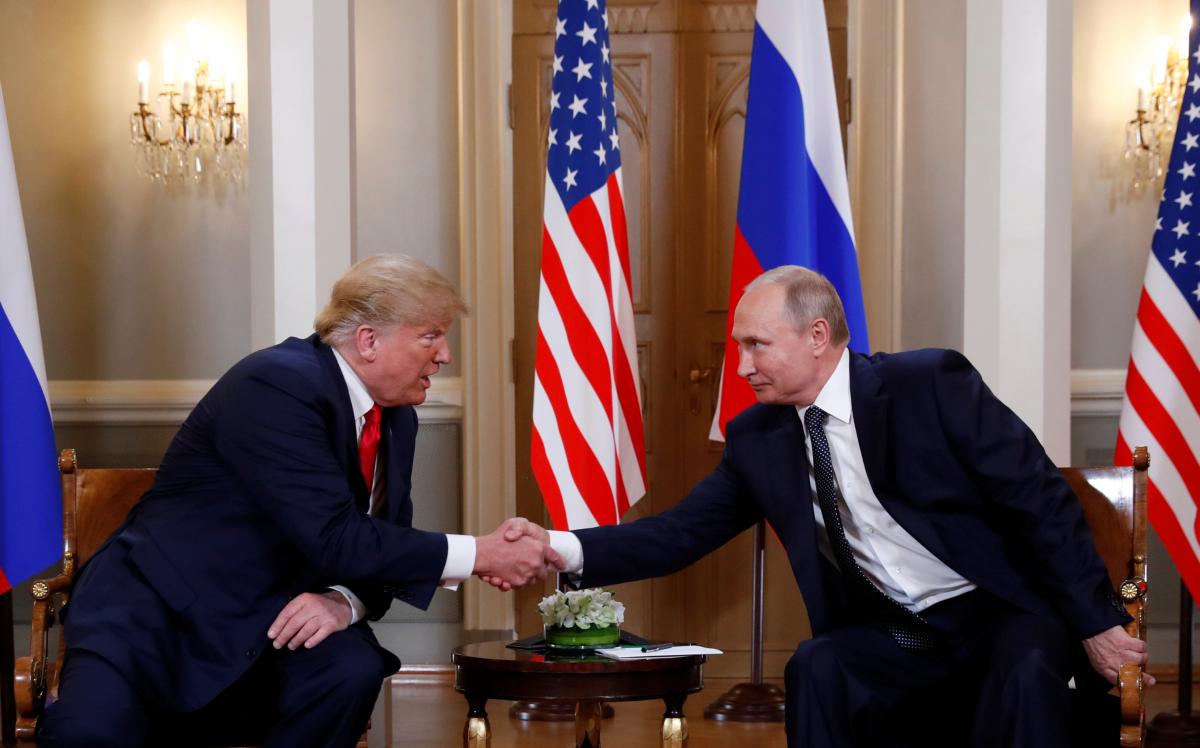 U.S. President Donald Trump vowed Thursday that if his dealings with Russian leader Vladimir Putin don't "work out, I'll be the worst enemy he's ever had."

Trump made the statement during an interview at the White Housewith CNBC's Joe Kernen that will air in full Friday at 6 a.m. ET on "Squawk Box."

In the same interview, Trump blasted his predecessor, President Barack Obama, for having been a "total patsy" for Russia – while claiming he has been "far tougher on Russia than any president in many, many years."

But Trump also said he valued the opportunity to improve the United States' relationship to Russia, even after American intelligence agencies have said that Russia repeatedly tried to interfere in the 2016 U.S. presidential election.

In his interview Thursday, Trump ticked off several actions that he said rebut any argument that he is under Putin's thumb.

Trump urged people to "look at the sanctions I put on" Russia," referring to several different sets of financial sanctions imposed by his administration on Russian oligarchs, companies and government officials.

"Look at the diplomats I threw out," Trump added, referring to the U.S.'s expulsion in March of 60 Russian diplomats who had been identified as intelligence officials after the poisoning of an ex-Russian spy in Britain.

"Look at all the things that I have done," the president said.

Trump then turned his ire toward Obama's Russia policies.

"Obama didn't do it," Trump said, comparing his efforts to his predecessor's. "Obama was a patsy for Russia. A total patsy."

If you see a spelling error on our site, select it and press Ctrl+Enter
Tags: #Russia#Putin#USA#Trump#enemy
Latest news