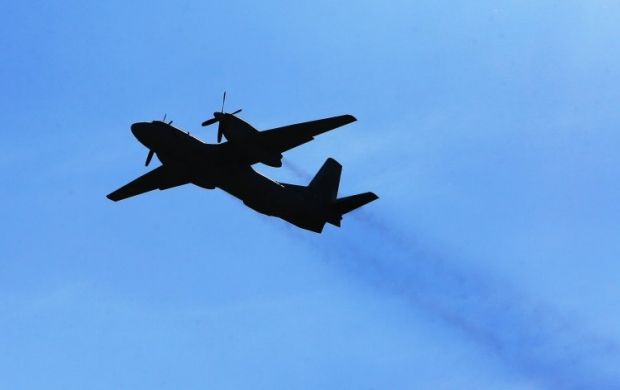 In particular, the group of Russian aircraft included an AN-72, two IL-76s, two AN-12s, and an AN-26 2, most of which are used for military transportation purposes.

Earlier today it was reported that on behalf of the European Commission, the European Aviation Safety Agency (EASA) has launched an investigation into cases that have occurred in recent months of Russian military planes flying close to European civilian aircraft over the sea above EU borders.