10:40, 23 July 2018
World
711 0
Despite the publicity from the U.S. investigation and greater awareness across the West of Russia’s influence operations, Estonian intelligence officials assert Moscow has not been deterred. 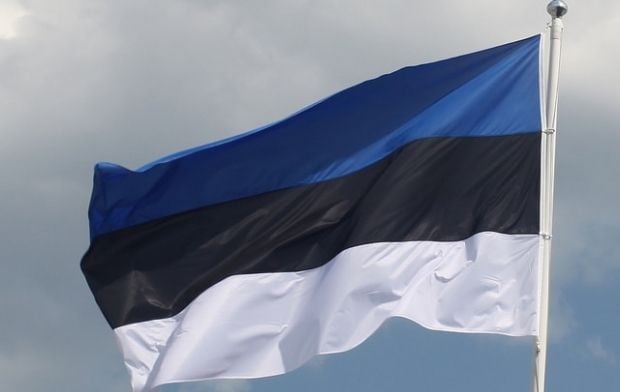 For the past several months, intelligence and security officials in the U.S. government and private sector have cautiously marveled at the seemingly slow pace of Russian cyberattacks and influence operations using social media.

Some have suggested the slowdown is the result of better preparation and better cyber tools that have allowed social media companies to thwart Russian efforts. But among Western intelligence agencies, there is also concern that Russia may not be relying on bots and trolls because they have real people who can do the work instead, Voice of America reports.

“We [Estonian intelligence] have detected a network of politicians, journalists, diplomats, business people who are actually Russian influence agents and who are doing what they are told to do,” Mikk Marran, the director general of Estonia’s Foreign Intelligence Service said Friday, speaking of Moscow’s efforts in the West.

“We see clearly that those people are pushing Russia's agenda,” Marran told an audience at the annual Aspen Security Forum in Aspen, Colorado.

Despite the publicity from the U.S. investigation and greater awareness across the West of Russia’s influence operations, Estonian intelligence officials assert Moscow has not been deterred. Instead they say the Kremlin has ratcheted up efforts to make use of “influence agents,” many of whom Moscow has been cultivating for years.

“Politicians that have been in the margins of local politics some years ago are actually right now in national parliaments or national governments,” Marran said. “They have made some bad investments but they have also made some very good investments.”

“What they [the Russians] have provided to those people is media support, political support. They have proposed or provided some exclusive business opportunities,” he added. “In some occasions we have also seen that they have provided financial aid.”

Marran declined to name any politicians, diplomats or journalists suspected of being in Moscow’s pocket. And while it is not the first time that Estonia, a U.S. ally and a NATO member, has warned of Russia's cultivation of “influence agents” in Western Europe, there are growing concerns that such operations have taken hold in the United States.

If you see a spelling error on our site, select it and press Ctrl+Enter
Tags: #Russia#USA#meddling#West#Estonia#intelligence#agents#influence
Latest news