Foreign minister Nikos Kotzias is determined to protect a recent accord with Macedonia. 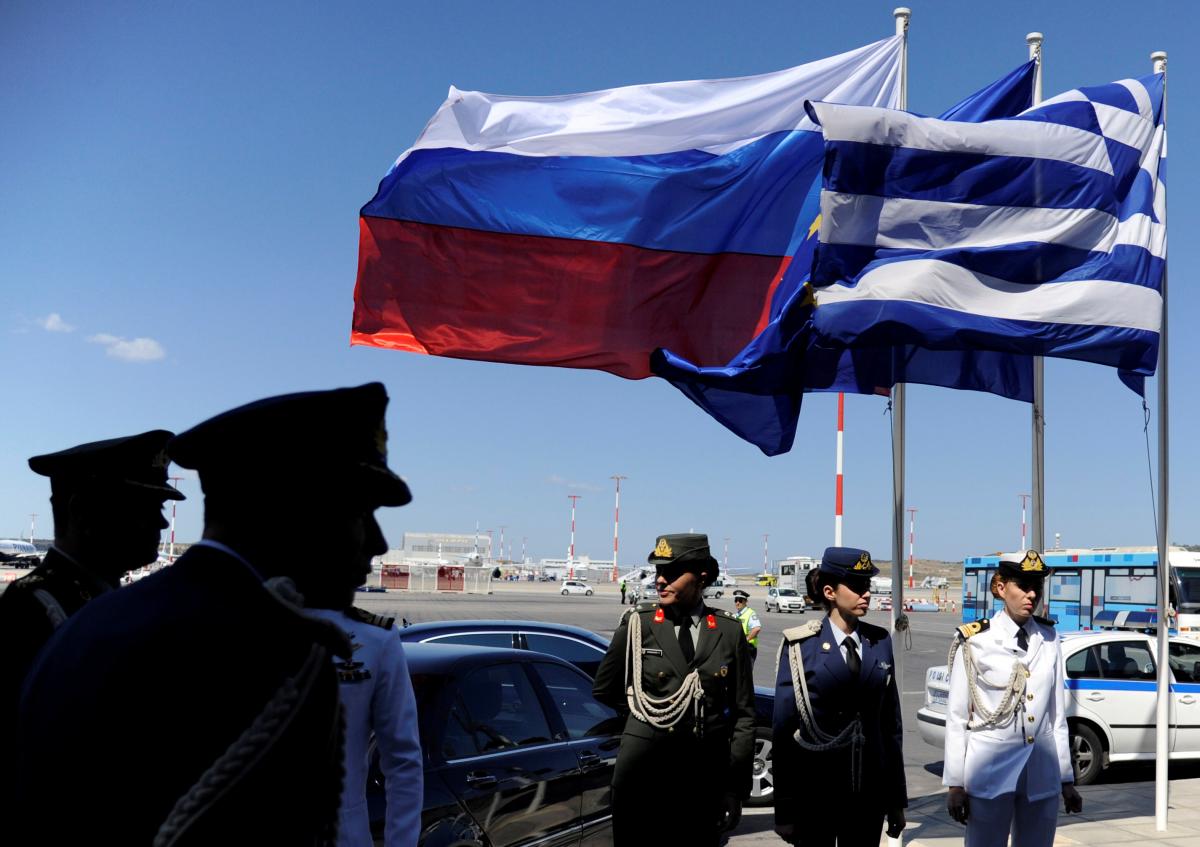 Mounting tensions between Athens and Moscow have exacerbated growing friction on NATO’s south-eastern flank, with the two traditional allies locked in an increasingly hostile war of words.

As evidence accumulates of the extraordinary lengths the Kremlin is willing to go to in order to thwart NATO’s expansion in the Balkans, the Greek foreign minister, Nikos Kotzias, used two interviews at the weekend to publicly rebuke Russia. “Russia must realize that it cannot disrespect the national interests of another state because it feels it is stronger,” Kotzias told the Syntakton newspaper, according to the Guardian.

Asked whether he was concerned about the abrupt souring in relations between the two countries following Athens’s announcement in July that it would expel two Russian diplomats for attempting to undermine the landmark accord settling the 27-year-old name row between Greece and Macedonia, Kotzias insisted on Sunday that national interests came first.

“Greece has decided to send a message to the east and the west, towards all its friends and others, that regardless of who is violating the principles of national sovereignty and respect toward us, measures will be taken,” he told the state-run Athens news agency. “The time when turning a blind eye was considered diplomacy has passed.”

The rebuke came 11 days after prime minister Alexis Tsipras’s leftist-led coalition announced it would expel the Russian envoys – and bar two others from re-entering the country – for activities it said violated Greek law. Early last week, Athens declared that it considered the matter closed.

Greek fury had focused on Russian efforts to sabotage the historic agreement signed between Athens and Skopje on the banks of Lake Prespa in June. Within days of the deal being reached, the former Yugoslav republic was invited to join NATO, an offer zealously accepted by the prime minister, Zoran Zaev, on the grounds that membership would bring security and economic growth to the tiny, multi-ethnic state.

However, Russia, which has long regarded the region as falling into its own orbit of influence, was angered. “Moscow is determined to stop the further expansion of NATO in south-east Europe,” said James Ker-Lindsay, a Balkan specialist and visiting fellow at the London School of Economics. “However, most observers thought it would concentrate its efforts on Macedonia, rather than Greece.”

On both sides of the border, reports have mounted up of the increasingly audacious methods Moscow is prepared to use to prevent Balkan nations being embraced by the west.

Last week, Zaev accused Greek-Russian businessmen of funding resistance to the accord by whipping up nationalist and anti-NATO fury among hardliners staging violent demonstrations. Macedonian officials, he said, had discovered local pro-Russian businessmen being paid up to EUR 300,000 to foment acts of violence in the runup to a referendum his social democrat government is expected to hold on the name deal in the autumn.

The allegations followed an explosive report by the investigatory journalism body the Organised Crime and Corruption project that detailed the “strong subversive propaganda and intelligence activity” Macedonia has been subjected to by a Kremlin that also sees the strategic state as crucial to its European gas pipelines. And in Greece, Russian agents bent on penetrating the country’s intelligence and armed forces have also been accused of bribery.

If you see a spelling error on our site, select it and press Ctrl+Enter
Tags:RussiaNATOmeddlingGreeceintelligencediplomacyMacedoniainfluencedestabilization