One of the youngest victims was thought to be a six-month-old baby who died of smoke inhalation. 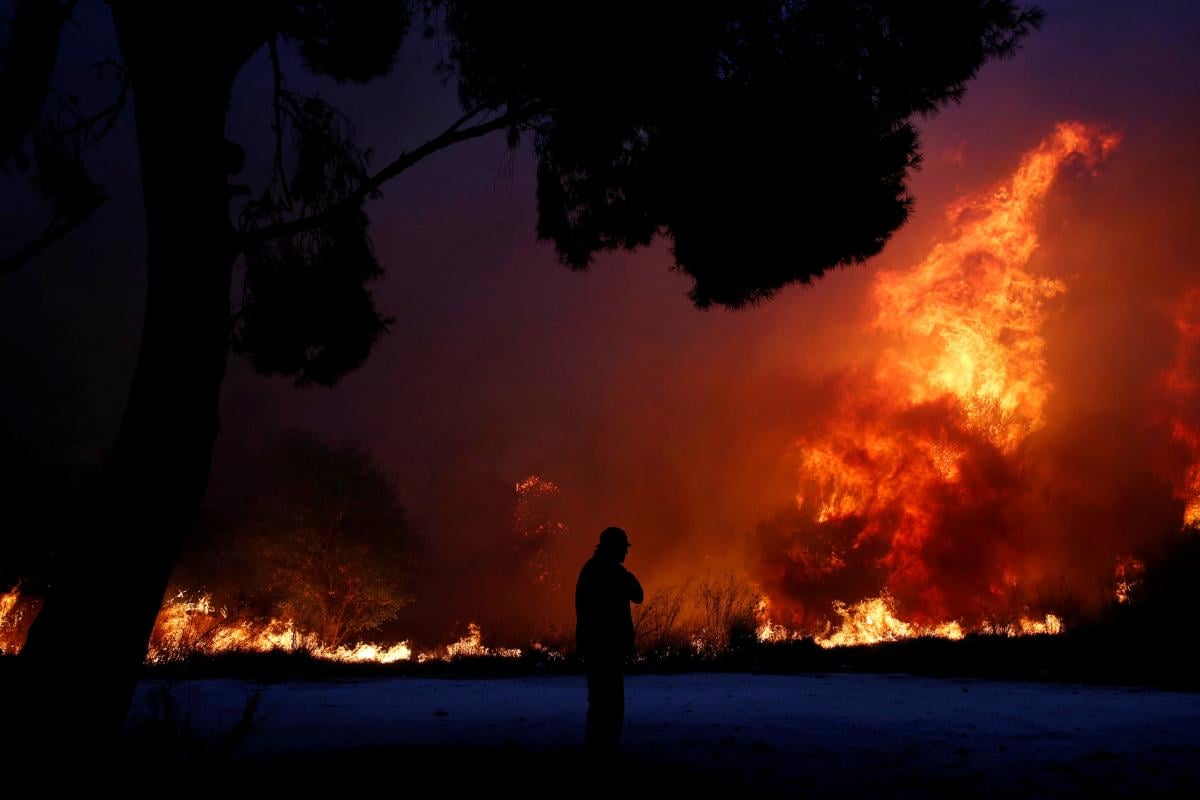 A wildfire killed at least 50 people and injured more than 150 as it swept through a small resort town near Athens, with huge flames trapping families with children as they fled.

The fire which hit Mati, 29 km (18 miles) east of the capital, late Monday afternoon was by far the country's worst since flames devastated the southern Peloponnese peninsula in August 2007, killing dozens, as reported by Reuters.

People scrambled to the sea as the blaze closed in close to the shore. Hundreds were rescued by passing boats but others found their way blocked by smoke and flames.

"I was briefed by a rescuer that he saw the shocking picture of 26 people tightly huddled in a field some 30 meters from the beach," Nikos Economopoulos, head of Greece's Red Cross, told Skai TV.

"They had tried to find an escape route but unfortunately these people and their kids didn't make it in time," he said. A Reuters witness also saw several bodies in the area.

Mati is in the eastern Rafina region, a popular spot for Greek holidaymakers, particularly pensioners and children at camps.

The 26 deaths came on top of more than 20 casualties reported by government spokesman Dimitris Tzanakopoulos earlier on Tuesday. He said more than 88 adults and 16 children were injured.

One of the youngest victims was thought to be a six-month-old baby who died of smoke inhalation.

A Reuters witness earlier saw at least four dead on a narrow road clogged with cars heading to a nearby beach. 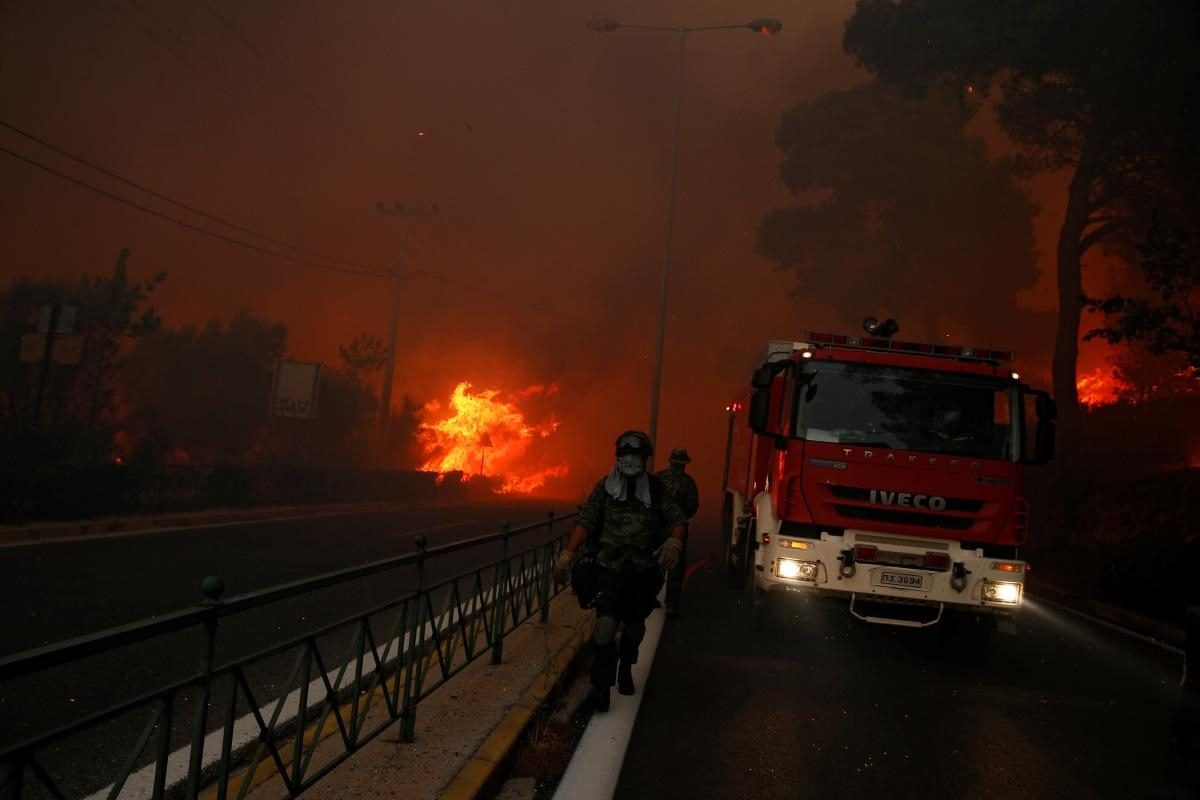 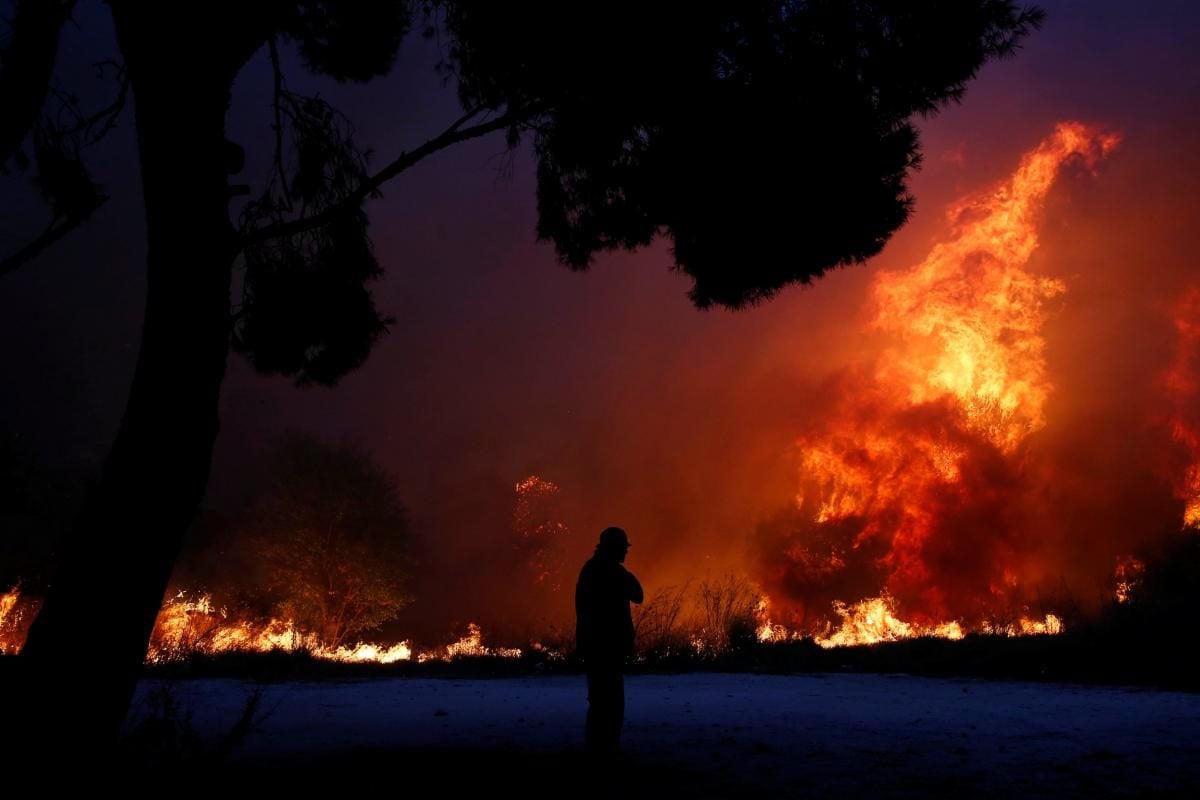 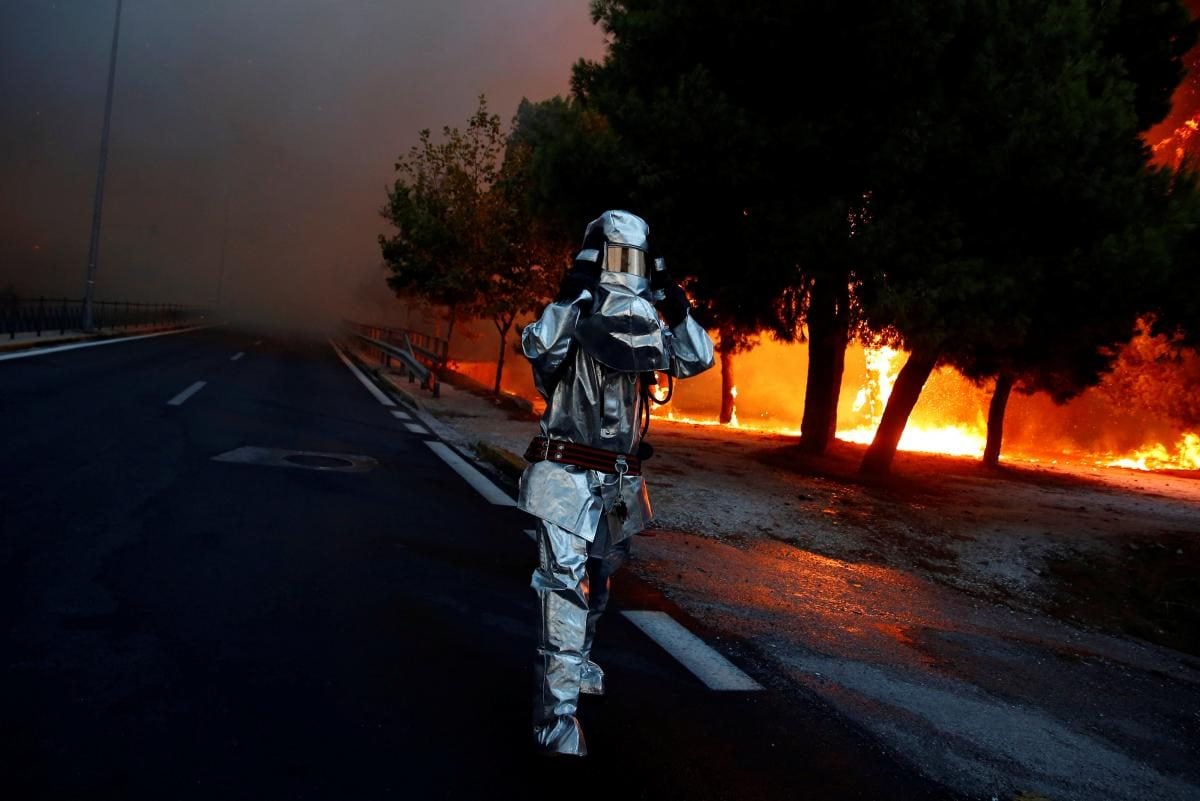 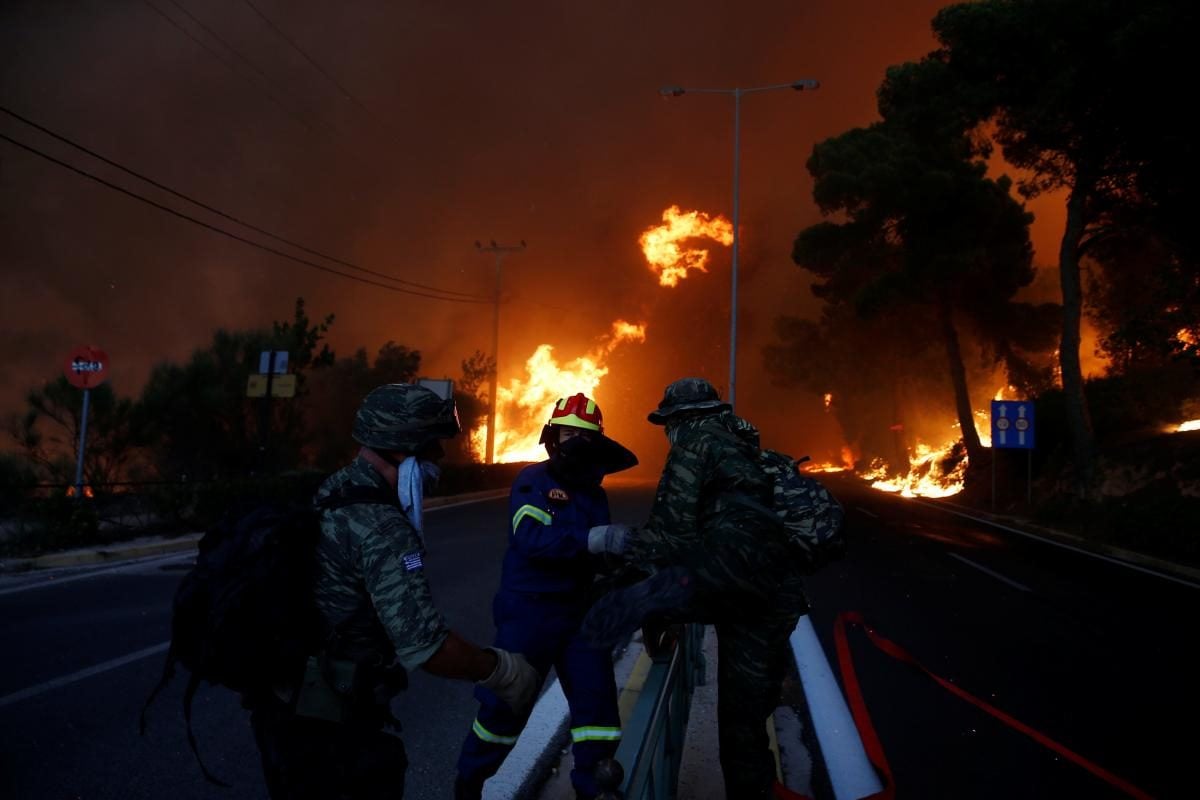 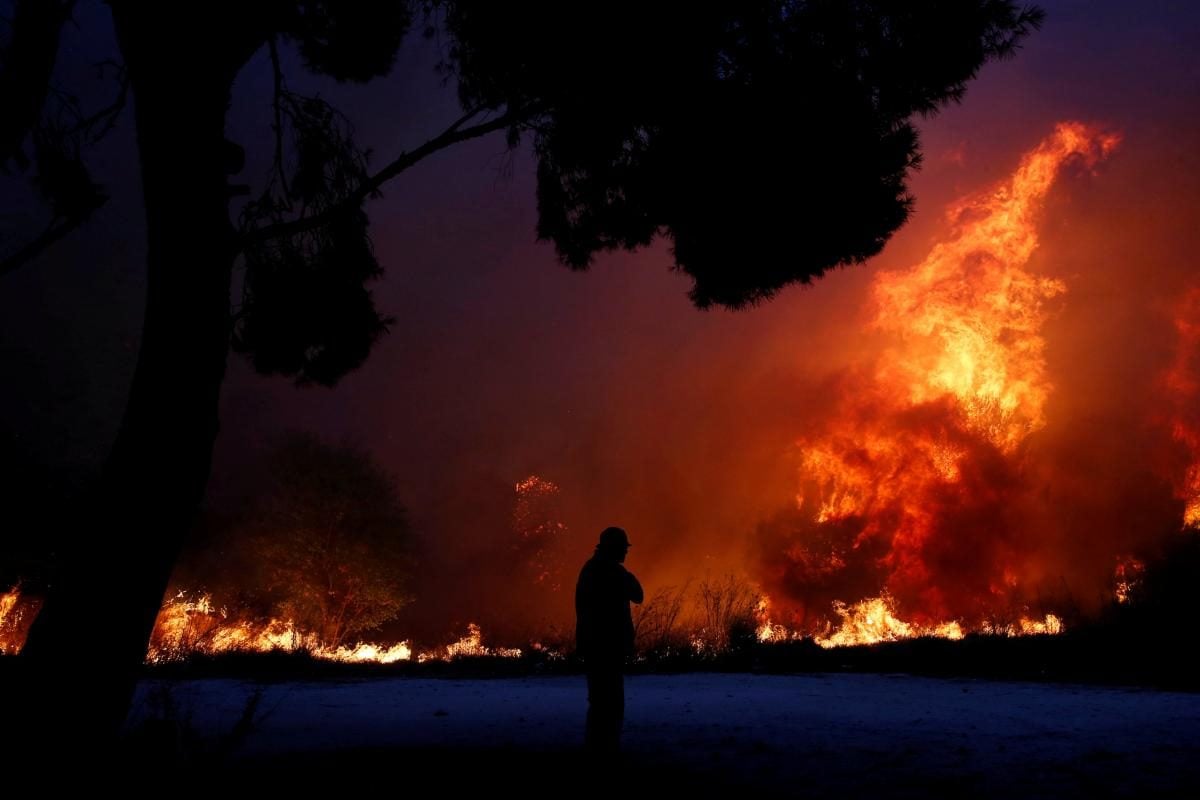 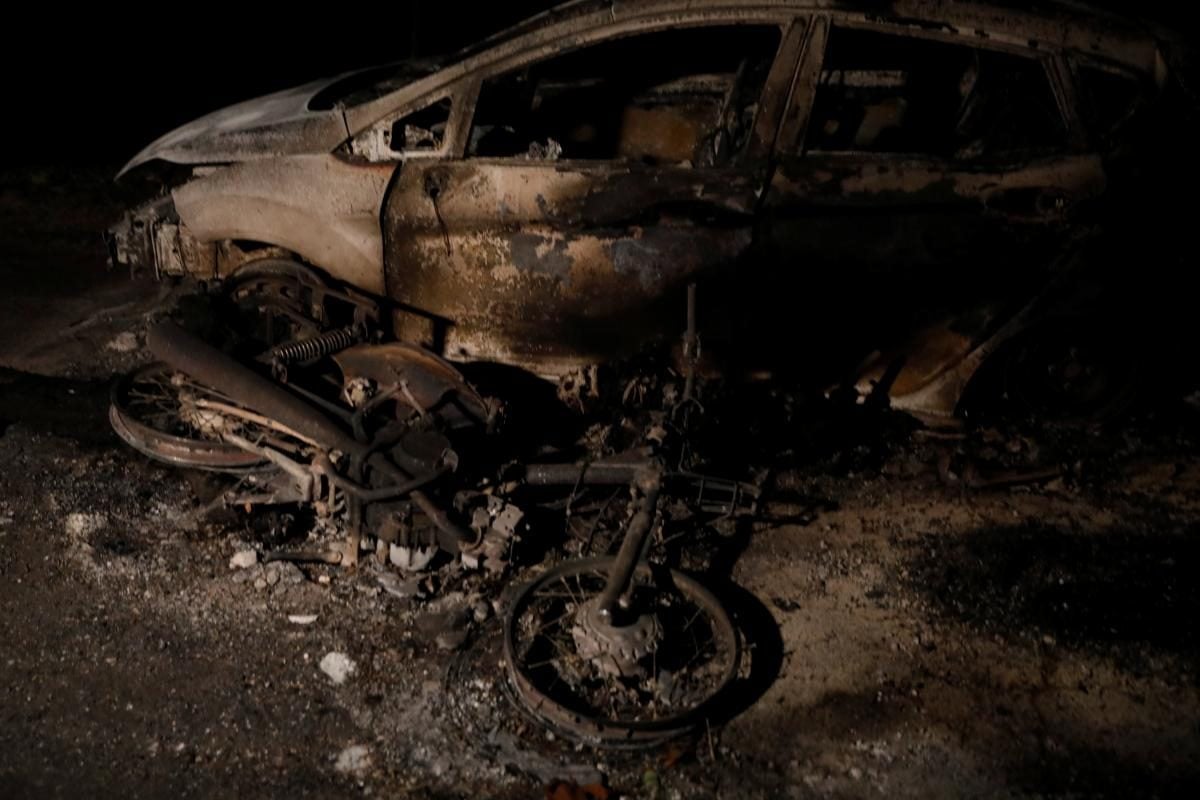 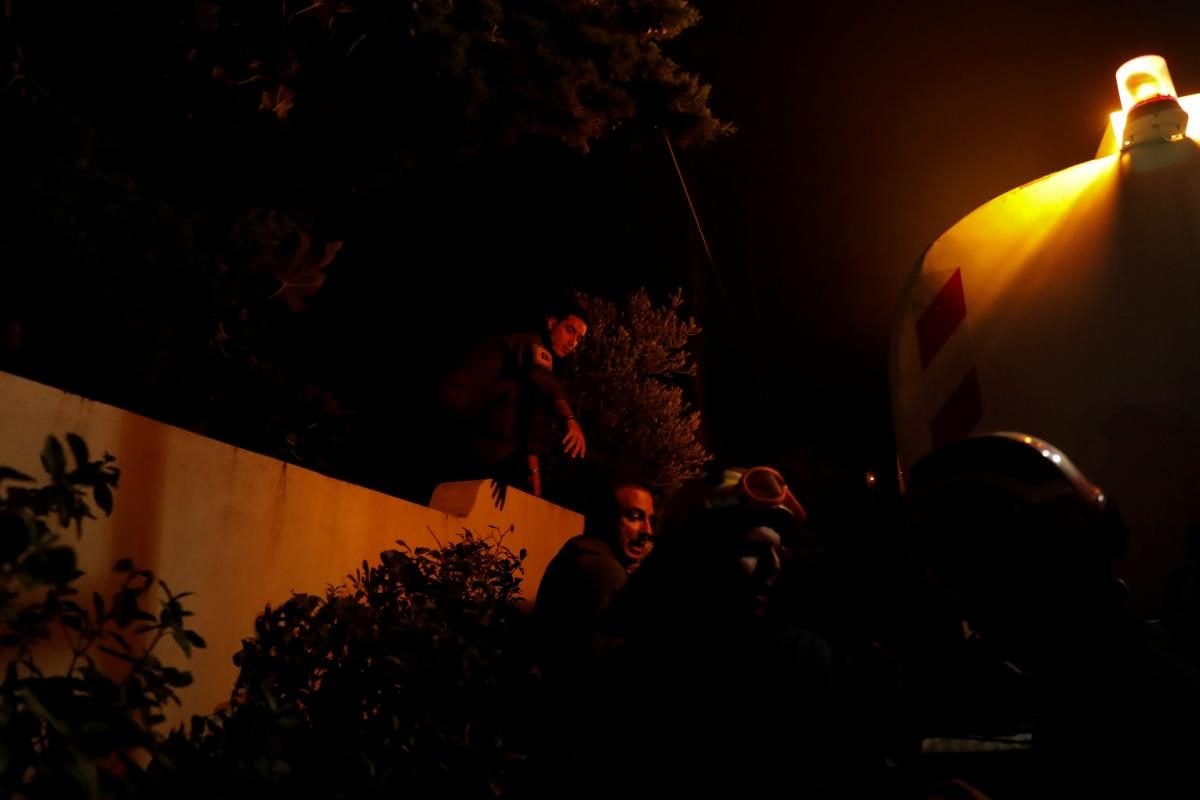 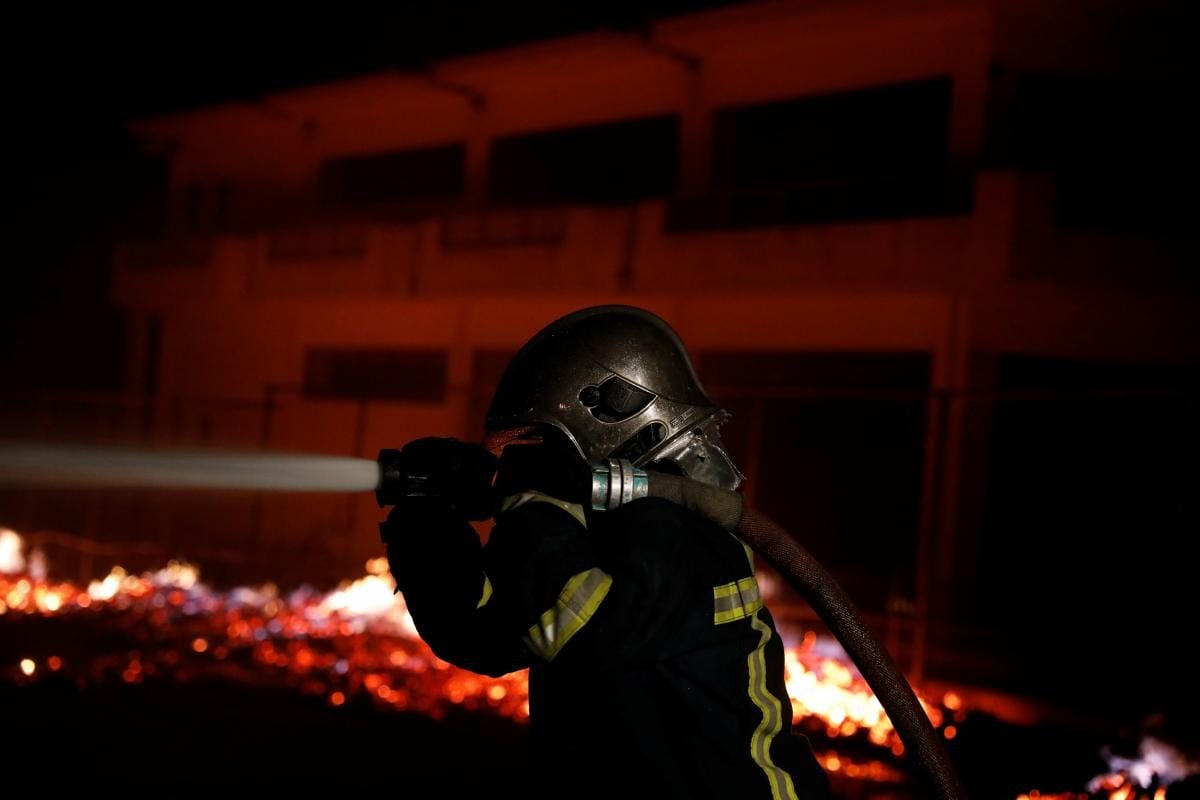 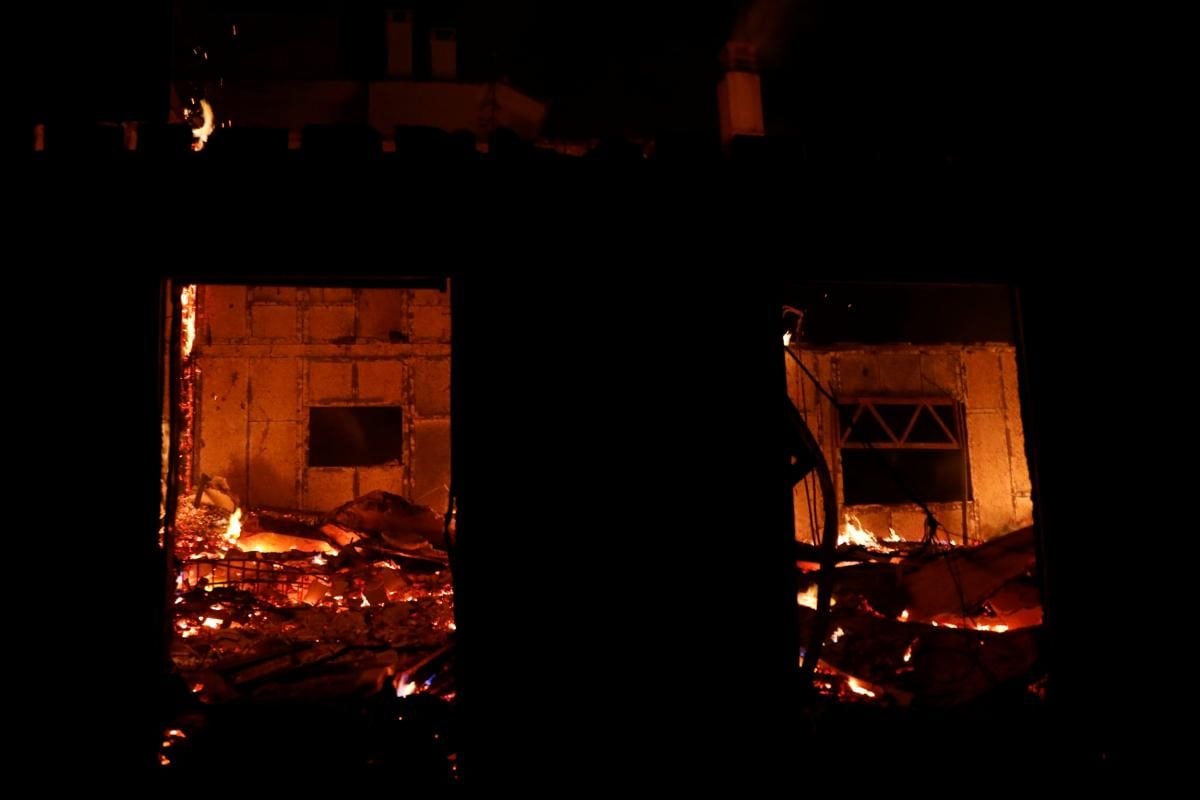 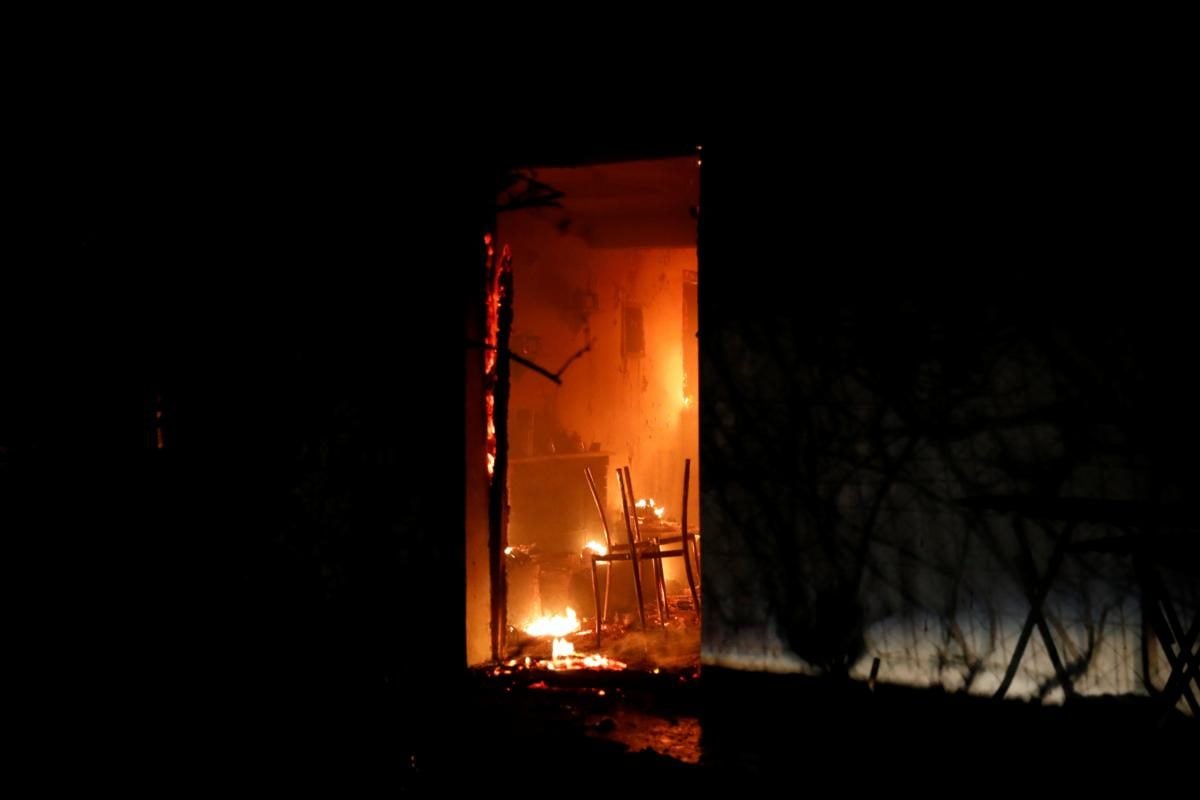 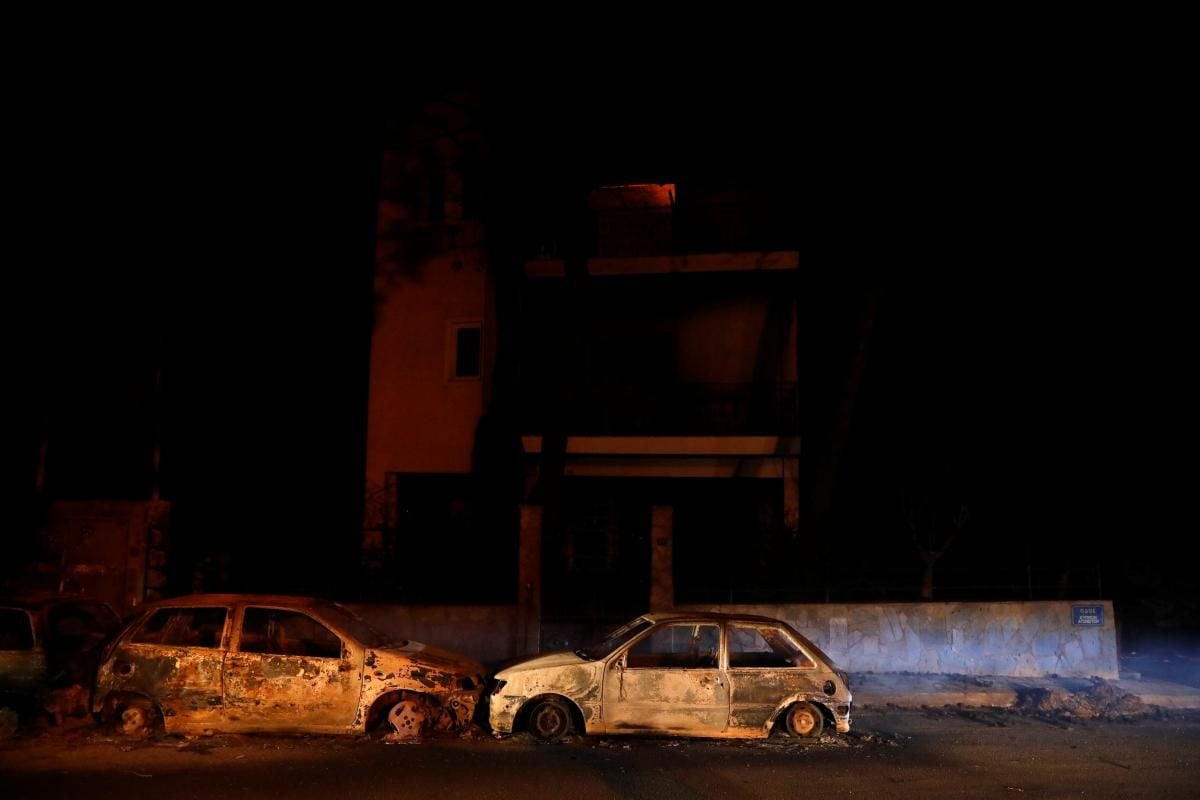 The coastguard later said the bodies of four more people were retrieved from the sea. In total, coastguard and other vessels rescued 696 people who had fled to beaches. Boats plucked another 19 people from the sea.

Greece issued an urgent appeal for help to tackle fires that raged out of control in several places across the country, destroying homes and disrupting major transport links. Cyprus and Spain offered assistance after Greece said it needed air and land assets from European Union partners.

If you see a spelling error on our site, select it and press Ctrl+Enter
Tags:Greecedisasterforestfire