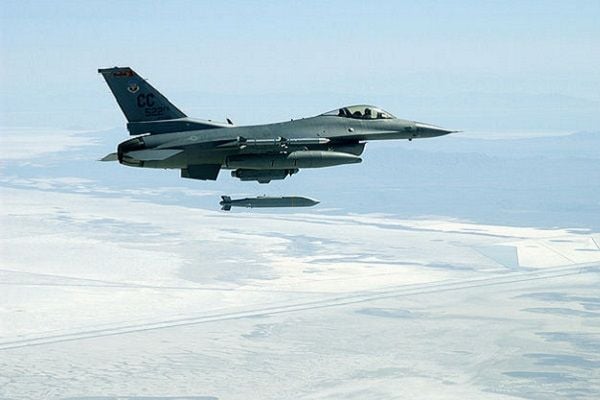 According to the report, four strategic bombers and two supersonic bombers of the Russian Federation were intercepted in the incident.

"Most of these interceptions over the Baltic Sea have become a common thing. The interception of these six bombers has demonstrated the high level of Russian activity," the NATO Spokesperson Oana Lungescu said.

"Such activity can be destabilizing and potentially dangerous if international standards are not taken into account in future," Lungescu said.

Earlier, Lithuania said it was putting its rapid reaction force on high alert in response to increased Russian military activity in the region, "on land, at sea, and in the air."